Genshin Impact x Horizon Zero Dawn: Genshin impact is one of the most popular game. This game is much famous for its animations and graphics. As this game has incredible graphics so they have a number of players in huge quantity. This genshin impact game Make the mihoyo.

As they have a huge number of players they keep them engages and don’t let them get bore. So they keep on adding new characters so that players enjoy playing with that new character and have a good gaming experience with that character.

This aloy genshin impact x horizon zero dawn will be joining the world of teyvat. This aloy would be made available to all the players of the genshin impact game. There would be no charge for it.

As this aloy who is make out by genshin impact collaboration with horizon zero dawn is totally free and would be available to the players of the game from October.  The game developers are also adding a 4-star weapon only for this aloy.

This aloy character is available for the players from play station 5 and play station 4 first. For all the players who are from other platforms then they would receive the aloy after the end of version 2.2. 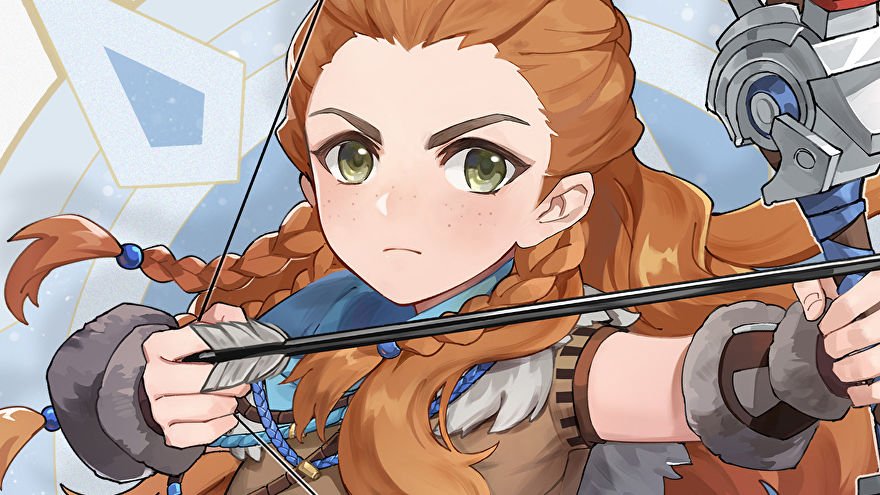 This aloy formed by the collaboration of genshin impact x horizon zero dawn is a 5-star player. Aloy is a cryo bow character. This character has a bow only for her which is given name predator. If this bow is wielder by aloy then its attack would increase by about 66.

In this article, we have Cover a piece of detailes information on aloy and this character is made available by collaboration genshin impact x horizon zero dawn. We have provided the release date of that character. To whom is it available. When is it available. The charge for it. Also some stats of the aloy character. All this information is provided by us to you in the above paragraphs.

We hope that you may have liked this article as we have tried to cover all the information about genshin impact collaboration horizon character aloy.