Mummy skin in Fortnite: Fortnite is one of the topmost played game in the world. This game has a huge player base. Fortnite is developed by Epic Games. The epic games regularly keep on updating so that there could be no more bugs and the players could have the thrilling experience of playing the game.

In this season 8, there is a whole Egyptian theme of mummies, pyramids, and much more which includes the mummy skin in Fortnite.

There are two more things with this ancient Egyptian thing and that is two more poi’s, and that is crash site and cube. 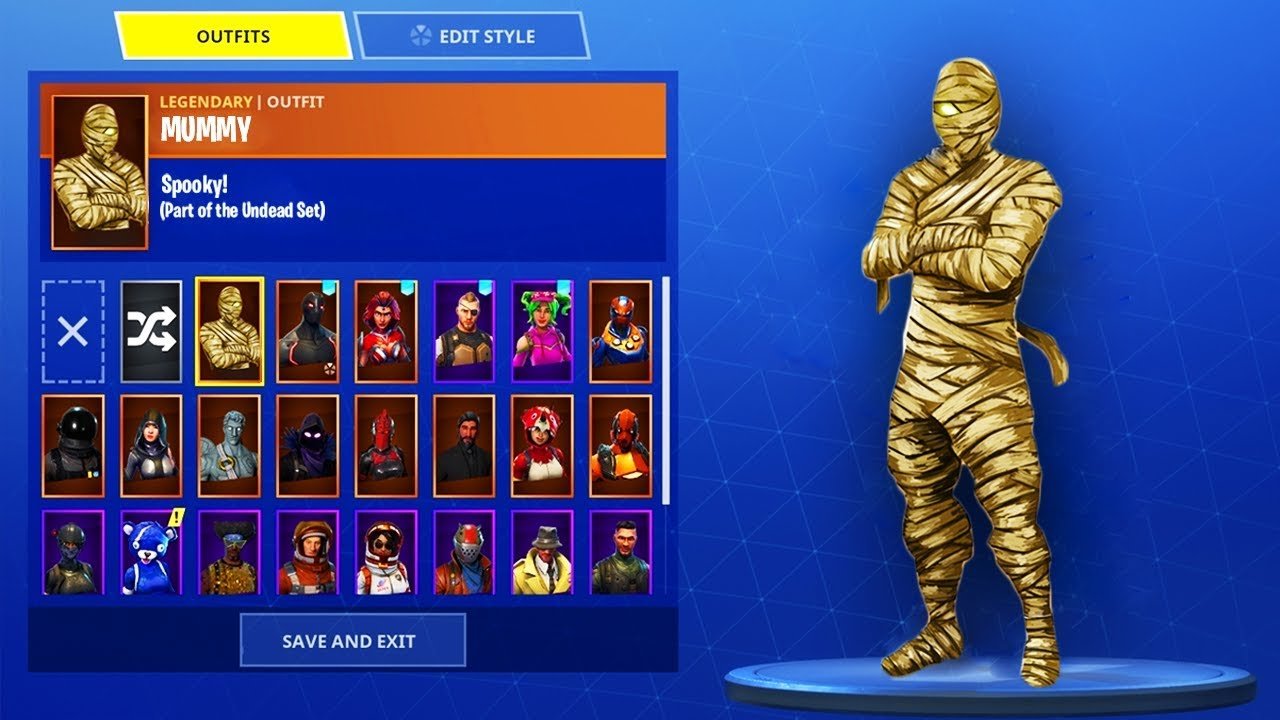 Also Read: Will Smith is officially Available in Fortnite

Here you would get to know all the upcoming features of the new season 8 and its release date too.

There are much more things in season 8. The game is going to collaborate with many celebrities to get new skins in their game.

It is also believed that there would be a Halloween skin. While some rumors say that the Halloween skin and mummy skin both are the same. But there is no official announcement of this Egyptian theme including mummy skin in Fortnite, Halloween skin, etc.

The game is soon going to add a new map which would be a bigger map than the existing one. Fortnite does all this addition of skins, maps, characters skins, etc just to attract new players for their game and keep engaging the existing players.

It is assuming that the date for the release of season 8 chapter 2 is September 12, 2021. But this date is not officially out so you must check regularly to know the season 8 release date of chapter 2 in the Fortnite game.

Which is the upcoming latest skin in Fortnite?

In this article, we have covered a detailed piece of information on mummy skin in Fortnite, upcoming chapter 2 season 8 features, and some frequently asked questions.

We hope that you may have got the information for which you are searching and you may like our article as we have tried our best to cover everything with detailed information. 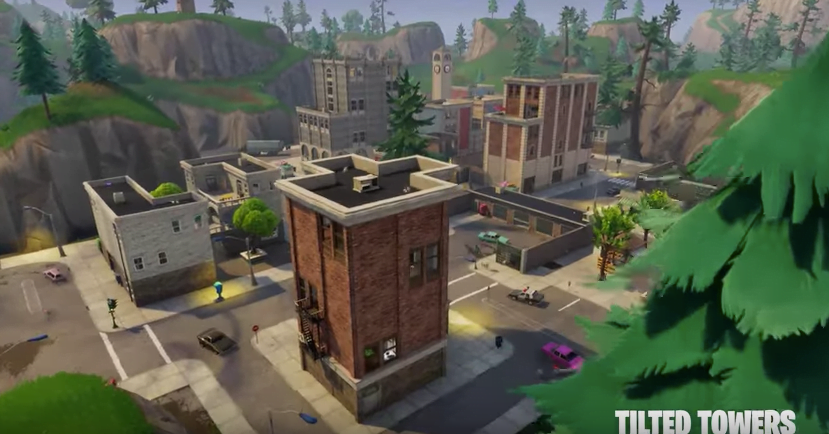 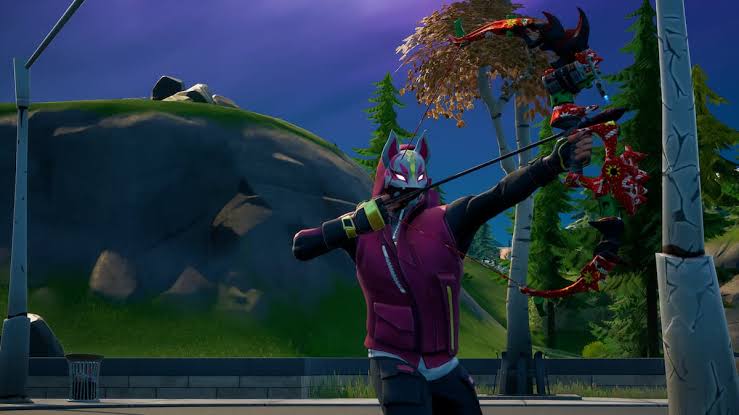