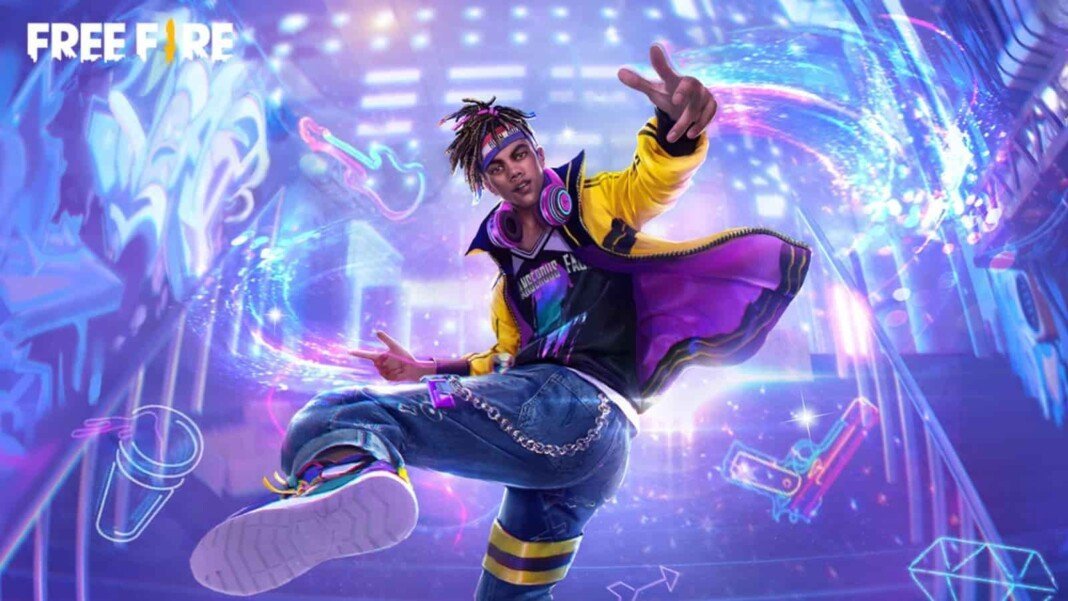 Free Fire New Ranked Season 23 End Date: Now, something not new but exciting as always is that the most loved and popular mode types available in GARENA Free Fire are, namely, the first – Battle Royale and the second, is Clash Squad. Apart from that, the developers often release game modes open only for a limited time period. These modes have a top-to-the-bottom ranking system, with Bronze being the most initial and lowest tier and the Grandmaster being the highest, and the crown tier.

Now and then, around a few months, all of these ranks a reset by GARENA, and all the gamers need to start from square one and begin their grind towards the high tiers. Coming to the season’s briefings, GARENA Free Fire Ranked Season 22 is chalked to end on 27 August 2021. Depending on the statistics and the data of some of the previous season cycles, it is very much possible that the current season will end around 12.30 pm IST (GMT +5.30). After this time, gamers will not play ranked matches until the beginning of the new season. When the Free Fire Ranked Season 22 ends, gamers will get the Seasonal rewards depending on the highest rank.

The following is the Score Points Tier chart

Furthermore, all of the ranks mentioned above will be reset by GARENA based on their performance stats of the existing and the previous season, which will graph up predictive statistics to set targets and goals for all the pumped-up gamers of Free Fire. GARENA Free Fire Ranked Season 23 will go live on 27 August 2021. Like the recent few seasons, it is anticipated to go live at about 2.30 pm IST (GMT +5.30). Quite a few leaks have come forward regarding the upcoming season. GARENA aims to hit new mark records and milestones in the E-sports sector. So they will use their unparalleled popularity to get there. The developers are constantly brewing up new ideas and schemes, and themes for rewards, events, characters, and many more things along with the periodic updates.

In the new season, getting the highest rank will be what all gamers will seek after their time, patience, and dedication. This is because the higher the rank/tier, the sweeter the reward bundle will be. But all of the actual gamers have their eyes on the next season. They will use all of them preparing and building their strategies with all the previous knowledge they have gained while fighting. Season 23 has already propelled the blood of all of them with curiosity as well as strength. To give out a little bit of sneak peeks to you all, The Garena Free Fire Ranked Season 23 will have a lot of new Banners, Avatars, Vouchers, and Rank Tokens galore! Prizes in massive amounts. Amounts that you have never seen before!

From the more simplified tier breakdown chart, it is very quickly said and realized by all now. The GARENA Free Fire Ranked Season 23 will not be as easy as the seasons that came and went before. Now it is seen that GARENA will take things up a notch. The only question that stands is how many gamers shall stand strong. And fight their way through Season 23 as well as they did up until now. Will they be able to prove their game’s worth? But the motivation will always be in front of them, the bundle crate of fruitful rewards, full of weapons and skins, collectibles, and if GARENA permits, so many more things. Stay tuned for more updates on the same topic and more coverage of sub-events, new updates, and special news!