Burning Wolf in Fortnite Crew Pack: Epic games develop this Fortnite game. Fortnite is one of the top games among the players. It has a vast player base. So the Fortnite has to develop frequently and whenever needed. They also update their game as they have to fulfill players’ demands and fix the bugs in the game whenever they update. 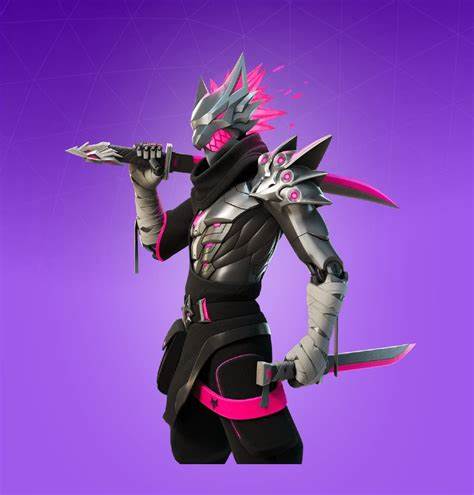 The current chapter in Fortnite is chapter 2 and the season in it is season 7. The Fortnite game has many different maps, and they keep on adding new updates, maps, and more things whenever they update the game. If they don’t add any map, then that update must be done to fix the bugs, which reduces the satisfaction of gameplay for players.

Burning wolf is in the group known as the first shadows. This September crew pack also includes access to the battle pass of season 7 and additionally 1000 v-bucks.

The v-bucks is an in-game currency in the Fortnite game to buy something you like.

The Release Date of the Burning Wolf Fortnite

The release date for the September pack, including the burning wolf Fortnite’s is August 31st of the year 2021. 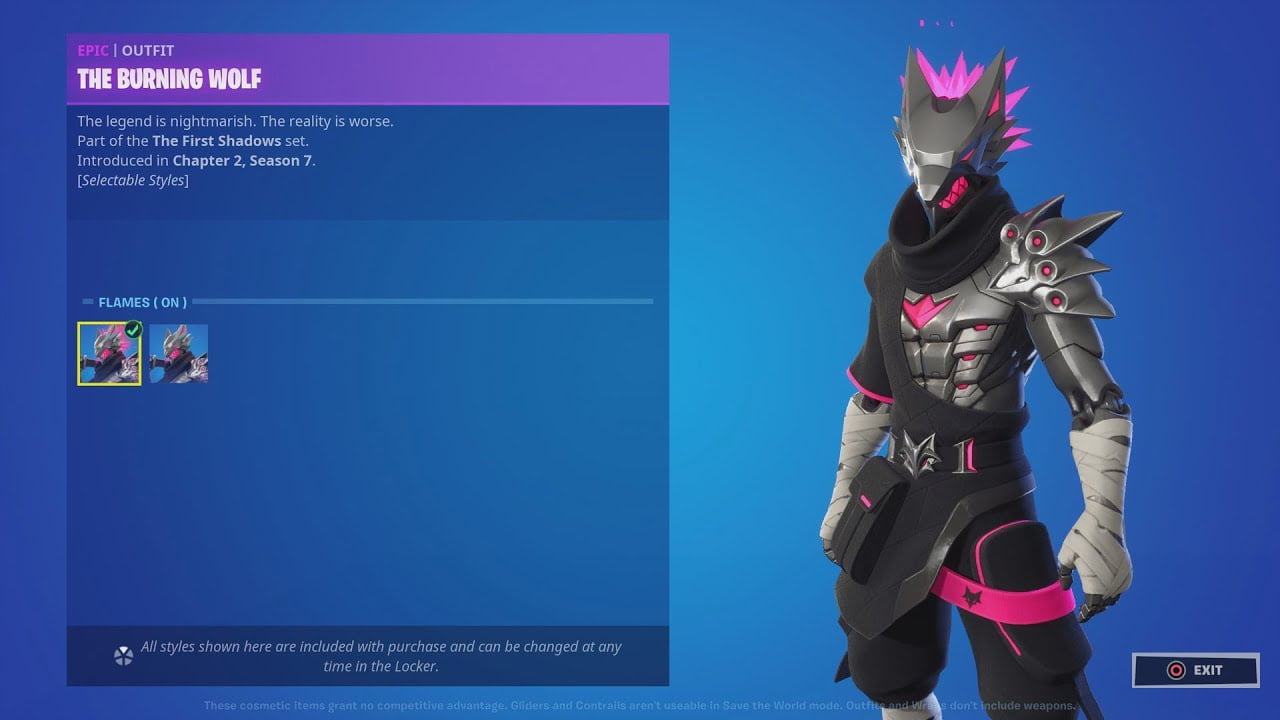 The price of the September crew pack, including the burning wolf is fixing at $11.99, which is renewable each and every month. 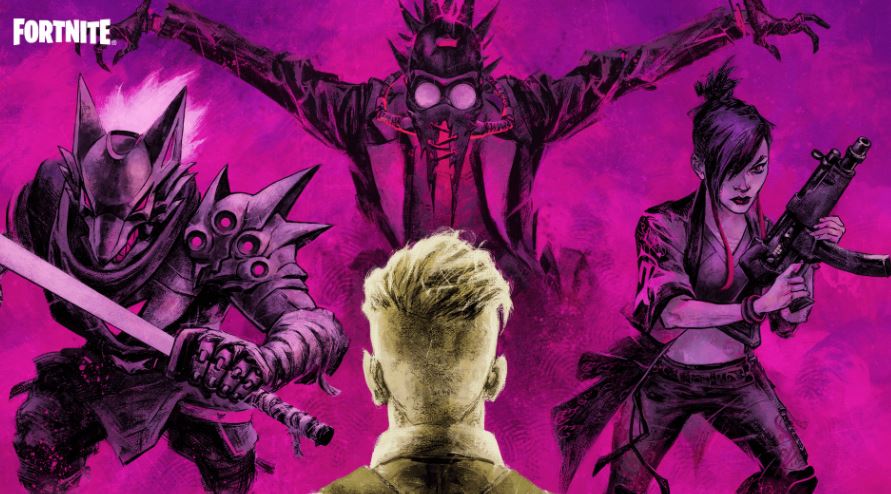 On what platforms can one play Fortnite?

Fortnite could be working on PlayStation 4 (PS 4), pc (computer), Xbox, ios, Nintendo switch, and android. On these many platforms, the Fortnite game could work properly.

We hope that you may have liked our article, and the information you got from this article may help you increase your gameplay or your wish to play with the burning wolf Fortnite skin included in the September pack.