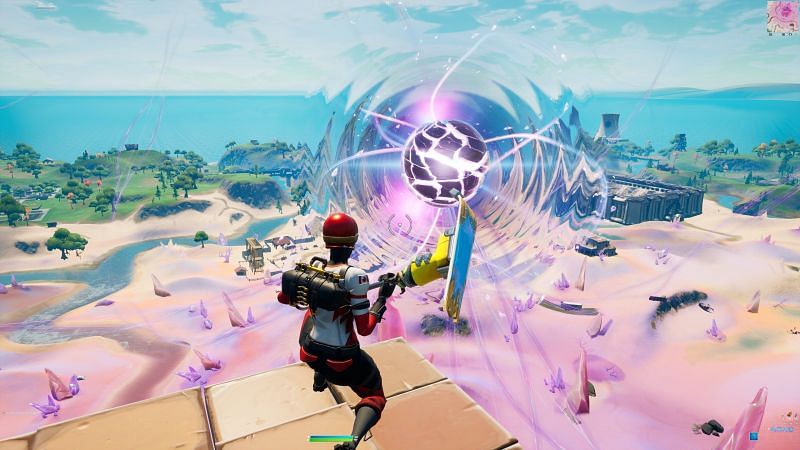 Fortnite game is made by a company name Epic, which is in America. It is start 27 years ago, but this company makes the Fortnite game in the year 2017. To make the game more fun, Epic co. It entered into an agreement with China’s renowned company Tencent. Which added to its popularity as new features came into the game.

This time epic games have revealed what will come in the secret of an Alien ship that will make the game more fun and stronger. Make as many people as possible aware of its new updates.

Some highlights about the Fortnite game

1. This game is divide into two modes. First Fortnite save the world second Fortnite battle royale

2. You can play this game with more than one person, talk to them and make the game more exciting using fun tools

3. In this game, you can use a lot of resources, and you can create your defence system inside this game and place battle related things in it

4. This game has a variety of maps that you can use to move to the next stage of the game

5. The graphics of this game design in this way you will find new modes when you are playing the game

6. There is a new story in every season of this game, and there are new weapons that make it more fun to play the game

This game was first made for computers and other windows. After that, it was made for iOS. Then it was preparing for other mobiles. Due to which this game is very much liked in India. This game is designed so that new tools start coming up with the new season in this game.

How can we join Fortnite Live event Update

1. The first thing you have to do is start the game and then participate in Battle Royal in Fortnite

2. When you participate in this game, you have to land comfortably on the ground with the pursuit, then you look around you, and you will find guns around you

4. When you get your teammates, you have to join them and die your enemies and win the task of the game

The updates that Epic Games have done this time are given the earlier achievements that this time the new season and new tools are updated keeping in mind the updates to the graphics and what can make it good so that the game can be publicized as much as possible.