Deal Damage by Using Suppressed Weapons: Fortnite, there are Quests and Challenges so that players, while completing them, earn loads of XP. Epic recently drop Quests on Thursday, while Legendary Quests drop its preceding day.

This time Epic drop a quest in which players have to deal damage by using suppressed weapons. Currently, Fortnite is undergoing Season 7, Week 11. 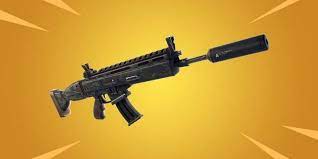 Also, if players have BP in Fortnite, they can easily unlock new cosmetics by completing challenges and quests.

A weapon is suppressed in Fortnite, which is known by the Weapon title. In Fortnite, there is a large quantity of suppressed weapons. However, it is not difficult to find them. Fortnite Suppressed weapons are readily available in locations like IO chests, regular chests on the ground.

Many players also find suppressed weapons inside the chests in the Mothership. Suppressed weapons are essential in actual life combat as well as in-game combat. You can quickly eliminate your enemy by being spotted.

This is the easiest way to remember whether a weapon is suppressed or not. 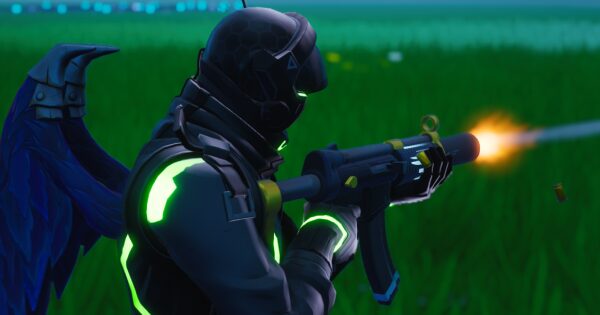 How To Deal Damage with Suppressed Weapons

Completing the challenge requires players to deal 1000 damage in Fortnite Season 7, week 11, with suppressed weapons. However, there are slightly easier ways to do.

Soe tricks and methods we discuss so that players will easily complete this challenge. If players directly attack the IO guards or the Trespassers which is enemy NPCs, then damage can still count in quest completion of Fortnite.

Thirdly, Fortnite trespassers alien invasion Shoot down the saucers, and also the aliens will kick off of it. Ensure to use the suppressed weapons once trying to deal damage. The Trespassers can use Kymera ray guns, thus watch out for going against those.