In this article we would cover how to deal with damage in alien biomes Fortnite Week 11. What are alien biomes, where do they locate, etc.

To deal damage in alien biomes is a quest of week 11 challenges of one of the most popular and much-played computer games “Fortnite”.

What are alien biomes

Alien biomes are tiny areas with aliens inside and purple coloured cubes with lightning inside them. They are generally found in low gravity areas such as holly hedges also known as holly hatchery.

How to deal with damage in alien biomes:

You do not need an enemy player so if you deal with trespassers then. It’s could also complete your deal damage in alien biomes quest Fortnite week 11 challenge.

When a parasite is getting attach you now search for your weapon safely. When you get a gun remember to shoot them in the low gravity areas so as you could Deal damage in alien biomes.

You could also deal damage with a suppressed weapon so that your 2 challenges can be completed at the same time. Players can complete these challenges before the end of season 7 and could have below shown rewards. 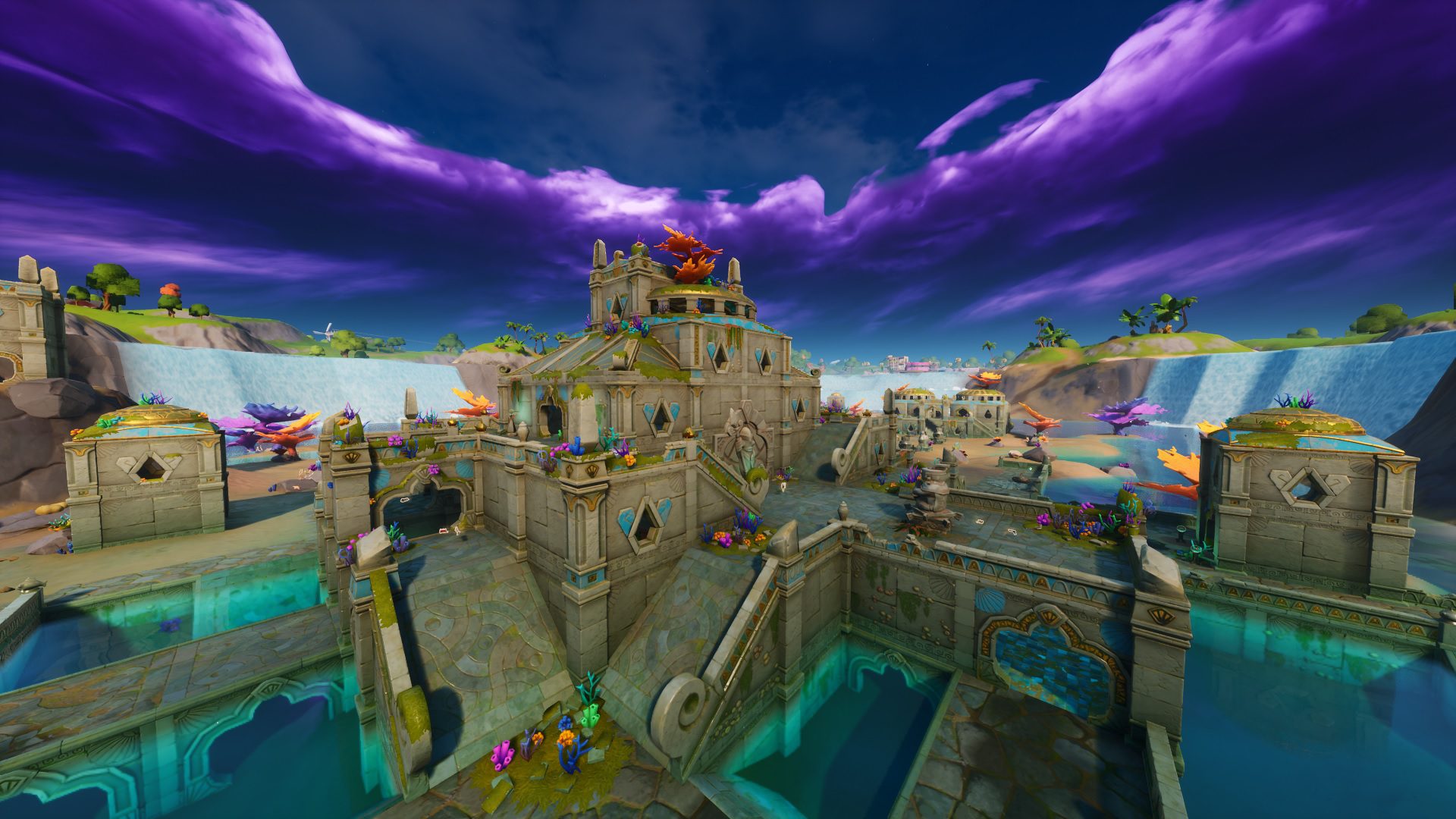 As there are many marvel movies fans in this world and they are also eagerly waiting to play Fortnite with wonder woman skin.

Among us in Fortnite

Are there any changes in the maps of Fortnite?

Yes there is a change in the coral castle map of Fortnite and this map would be devastating and instead of that. There is the addition of a new underground poi.

In this article, we covered a lot of information on Deal damage in alien biomes, Fortnite 17. 40 update, wonder woman skin, among us, and some faqs. We hope you loved our information and may read other articles to get more information.