Characters like Venom, She-Hulk, Wolverine, Black Panther, and Storm all have their own abilities. But storm ability is so much the coolest ability that every player wish to have.

Many characters in Fortnite have different abilities likeability to fire, the ability of flying etc. Characters with some ability are of many V- bucks. This means if an outfit comes with some additional features or abilities, the price of the outfit increases automatically.

Thus you have to spend more money on special ability outfits. Storm Ability in Fortnite character also of huge V-bucks.

Fortnite: Fortnite is an online shooter game developed by Epic Games. Fortnite comes in 3 Game Modes, the first one is Save the World, the Second is Battle Royale, and the third is Creative.

Battle Royale mode and Creative mode of Fortnite are available on P.C, Playstation, Xbox, and Nintendo Switch. The game mode Save the World is available only for P.C. and Console Platforms.

In Fortnite, 100 players fight against each other to be the last person standing. The game is very famous in countries like the USA and Canada.

How To get Storm ability in Fortnite?

Players only need to shoot down the drones while finding Storm Ability. In this way, you can collect the Storm. 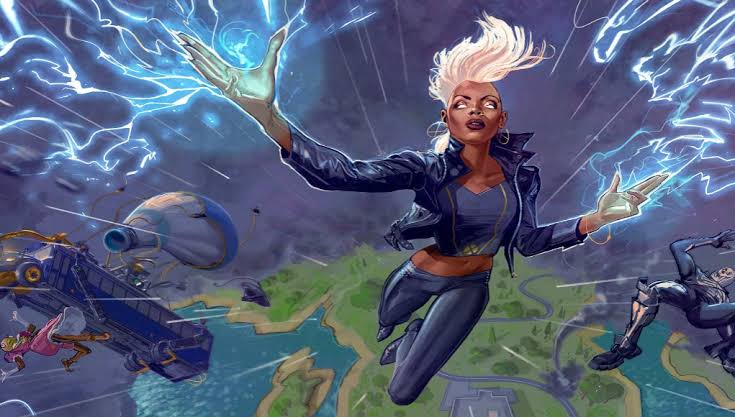 When players used Storm in Fortnite’s, they will spin around the specific location and create a knock back blast. This blast is of big intensity so that it deals damage to structures and can knock players easily. Similar to an Impulse Grenade, knock back blast can easily knockout a player or squad.