Free Fire Anniversary Quiz Event: Free Fire launches a new Event on the eve of Free Fire’s 4th Anniversary. In this Free Fire Event, many Events are going to happen.

It seems that on the date of Free Fire’s 4th Anniversary, Garena will do some big. Likewise, in previous Events of Free Fire, Garena openly gave its players rewards, skins, and other gifts.

It is like the same happening this time also. The Events which are going to happen on the eve of Free Fire 4th Anniversary are as follows.

Here, we discuss dates of various Events that are going to be schedule during Free Fire 4th Anniversary. 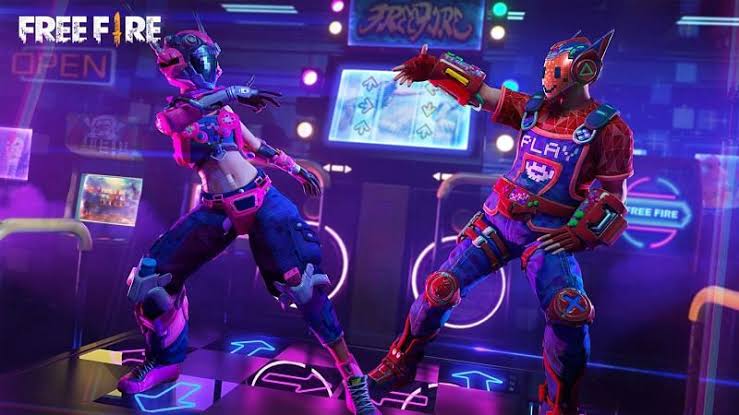 What Can be Except FF Anniversary Quiz

During Free Fire Anniversary Quiz Event, many players believe that Garena plans to give away the character Thiva. This Skin in Free Fire will be given away for free during anniversary celebrations on August 28, 2021.

We say this because the leaked calendar indicated that Thiva would be given away.

Bundles of Parachutes, skins, cosmetics, and Magic Cube Fragments are also said to be given during Free Fire Anniversary Quiz Event.

Also, Read: Why Free Fire is not Opening- 503 Service Unavailable

Free Fire players are looking forward to participating in this Event to win great prizes and stuff. Garena recently released OB29 patch notes along with an anniversary event update.