How to Unlock Superman Quests in Fortnite

What Is the ‘Fortnite’ Season 7 Battle Pass and How Does It Work?

Unlock Superman Quests in Fortnite: To clarify, the most recent version of Fortnite’s growth process is far less linear than previous versions. You earn a special currency known as “Battle Stars” instead of unlocking skins, emotes, and gliders at predetermined levels.

You will here know that how to unlock Fortnite Superman Quests.

These Fortnite Superman Quests are being used to redeem whichever things you desire (in any sequence). Allowing you to focus on the cosmetics you really want while ignoring the others.

The battle stars are obtained by leveling up and gathering enough XP’s. Completing tasks, killing Enemy, or just buying V-bucks to boost are all ways to do so. 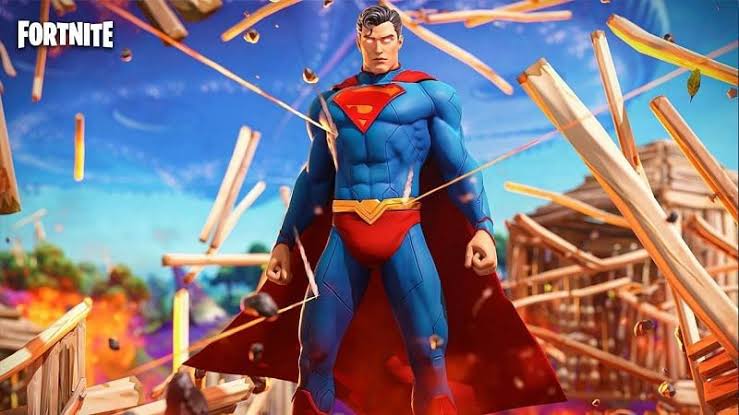 Here are the steps to complete Fortnite Superman Quests: Take damage from another player and survive (Beast Boy)

Players will need to equip the Clark Kent outfit after unlocking it in Fortnite Season 7 to continue with their challenges. The remaining requirements for Fortnite Superman come from Clark Kent itself. In order to earn rewards, players must complete two missions while wearing his or her uniform at Fortnite Superman Quests.

As Clark Kent (5): The Daily Planet Back Bling, glide through rings.

Use a phone booth as Clark Kent (1) to perform the Secret Identity Emote, Superman’s Cape Back Bling, and the Clark Kent (Superman) outfit.

How to Gain Extra XP Fortnite

Assuming players have completed their Epic Quests in Fortnite Season 7, they should be able to unlock everything by Week 12.

If players miss out on Superman Quests they can still complete them until the end of Season 7, giving them plenty of time to complete the Superman set.

Epic Quests can also provide players with extra XP toward their Season 7 Battle Pass to gain more cosmetics and rewards, making them worthwhile to complete in any way.