Reach 99 Speed In Fortnite: With the help of Ferrari 296 GTB, you can reach a Speed of 99 in Fortnite. Fortnite has recently added the Ferrari 296 GTB to its battle royale island.

New Ferrari 296 GTB makes it possible to reach a speed of 99 in Fortnite. The vehicle is Fortnite’s most realistic model and they taken from the car configurator software Ferrari used to design the model. 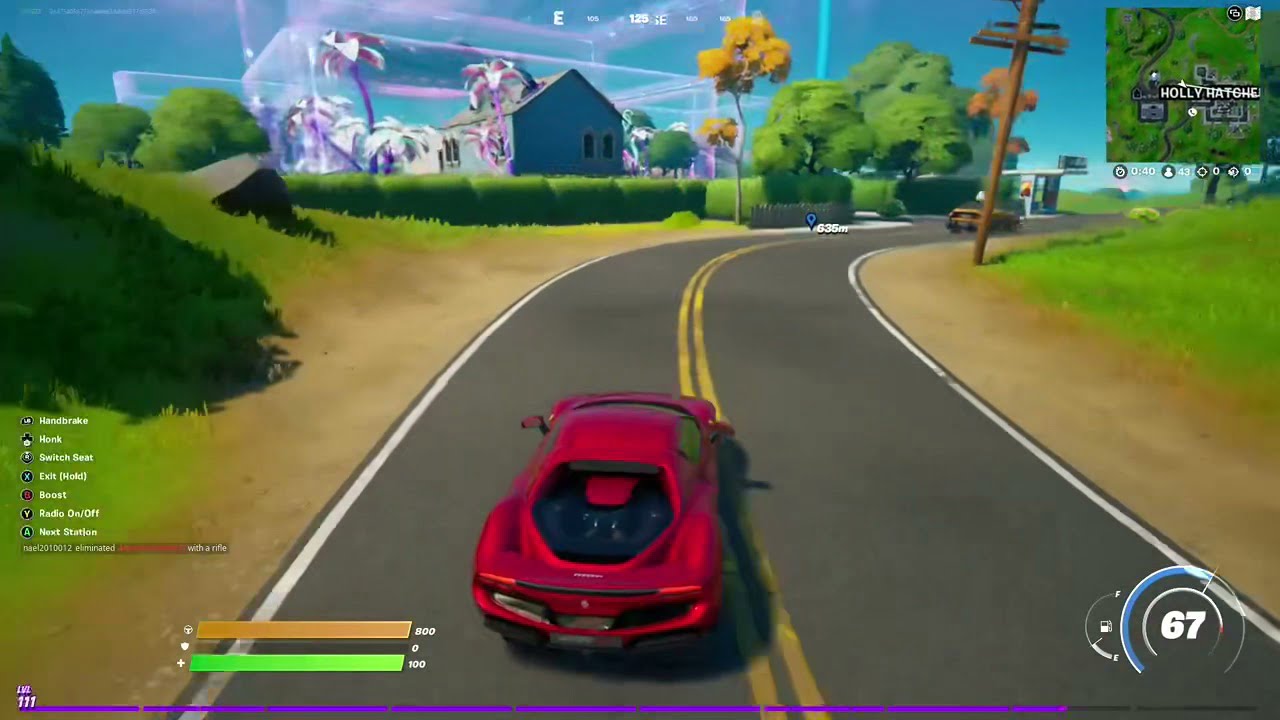 Currently, the only one that can reach 99 Speed In Fortnite is Ferrari.

Fortnite is a free-to-play survival game. In Fortnite, 100 players fight against each other in player Vs. Player combat. Players Fight until the last one standing. It is a strategic thinking game to survive. They estimated 125 million players on Fortnite Worldwide.

Events and Missions of Fortnite

The mission is a series of themed objectives in the battle royale, which can provide rewards. Completing the mission will reward unique items, such as battle stars, XP, optional cosmetic styles, and so on. There are three types of missions: battle pass missions, theme missions, and mysterious missions.

Live events often increase the popularity of Fortnite. Everyone stopped attacking each other to watch the incident. On-site events usually happen once every season, and a lot has happened in recent seasons. Some live events may use unique game modes to hold events and may have special rules.

Fortnite Includes a new Event these days. Event or Quest Offers player’s task to achieve a speed of 99 miles in-game.

We will let our users know how they can reach 99 Speed In Fortnite.

Also Read: How to Unlock Superman Quests in Fortnite 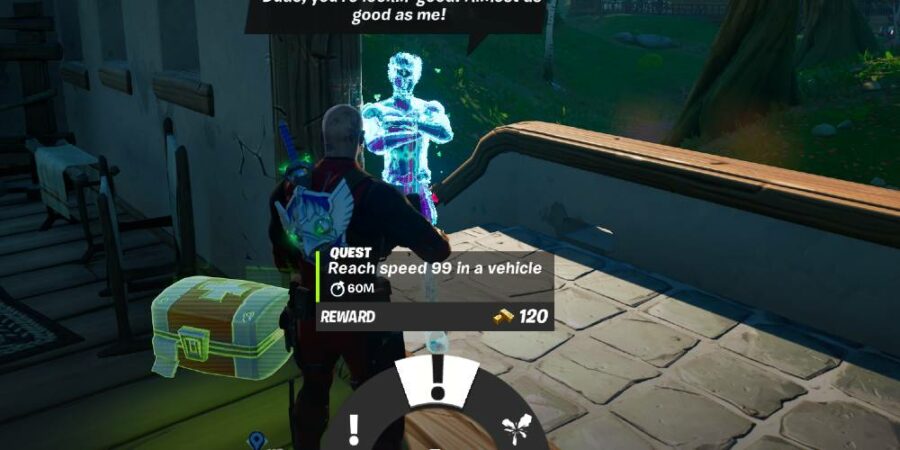 Also Read: Overwatch Vs Fortnite | Which is Best

How To Achieve 99 Speed In Fortnite

This is a new quest or task in Fortnite. Here, we will show you how to reach at the speed of 99 miles in a Vehicle in Fortnite.

Also, we provided you with a YouTube Video. You can complete your task by watching it.

Upon completion, the 99 Speed task In Fortnite, the player will be one step closer to unlocking Clark Kent’s costume. To unlock the costume, you must complete five missions given to you by Armored Batman, Clark Kent, and Beast Boy.

Other NPC tasks will not be counted in the total. These three NPCs are likely to become popular Reach 99 Speed In Fortnite

Previous article
Get Galaxy Messenger Set in BGMI ! Complete Details
Next article
How to Get the Gamora Fortnite skin | Complete Steps