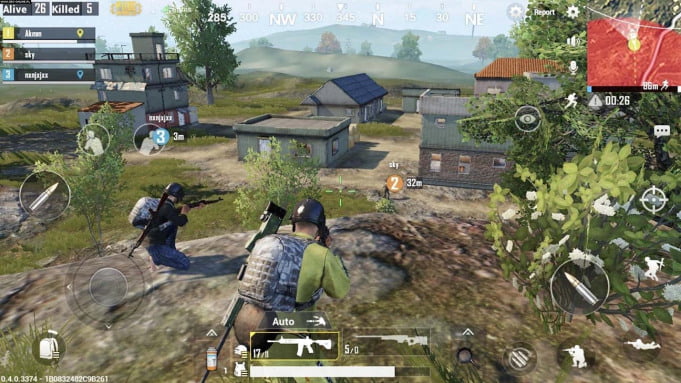 There are many variations of the game within itself like the modes and maps within it. This keeps the fans engaged for such a long time, as they are introduces to new content almost on a monthly basis. This keeps the players waiting for updates and the recent one has kept the fans fairly excited

This update might be fairly big and content filled as it has taken a lot of time since the previous one. The update will also include a lot of prizes for the players as well

The update would be Release on August 13 at 2 am. And it will begin as the C1S1 ends and immediately the next season would begin as you don’t need need to download anything from the play store but the update will be directly update in your mobile as it only contains

There are many gifts Includes in the update like

there are some unnamed prizes that might be includes in the update as well.

Pubg has been running smoothly these past few updates as there have not been complaints as well. With the game running smoothly this might seem like the best time to keep throwing more stuff to figure out and engage with fans as this would be considered the high time for the players to be involved with the game at its level best as players would have the opportunity to experience the game first hand at its current best glory followed by the updates which just add onto the stuff from the game and presents it with a different variety within itself welcoming new players in a better manner and engaging everyone in its gameplay.

along with updates more challenges are given to the players it would be the cherry on the cake.