Fortnite Rift Tour Event Schedule, Quests, Rewards: Fortnite is a juggernaut when it comes to the battle royale genre. As there is just a month for season 7 (Invasion) to end, Epic Games just announced ‘The Rift tour.’ Their official website states, “From August 6-8, take a musical journey into magical new realities where Fortnite and a record-breaking superstar collide. Dive into the Rift Tour.”

Fortnite is one of the first games to introduce a virtual concert and in-game. Big-name celebrities like Travis Scott have performed in the past. Looks like we will have to wait till August 2 to get more details. Meanwhile, one can unlock rewards for the first wave of Rift Tour quests by hopping into the game between July 29 through August 8 to unlock the first rewards. 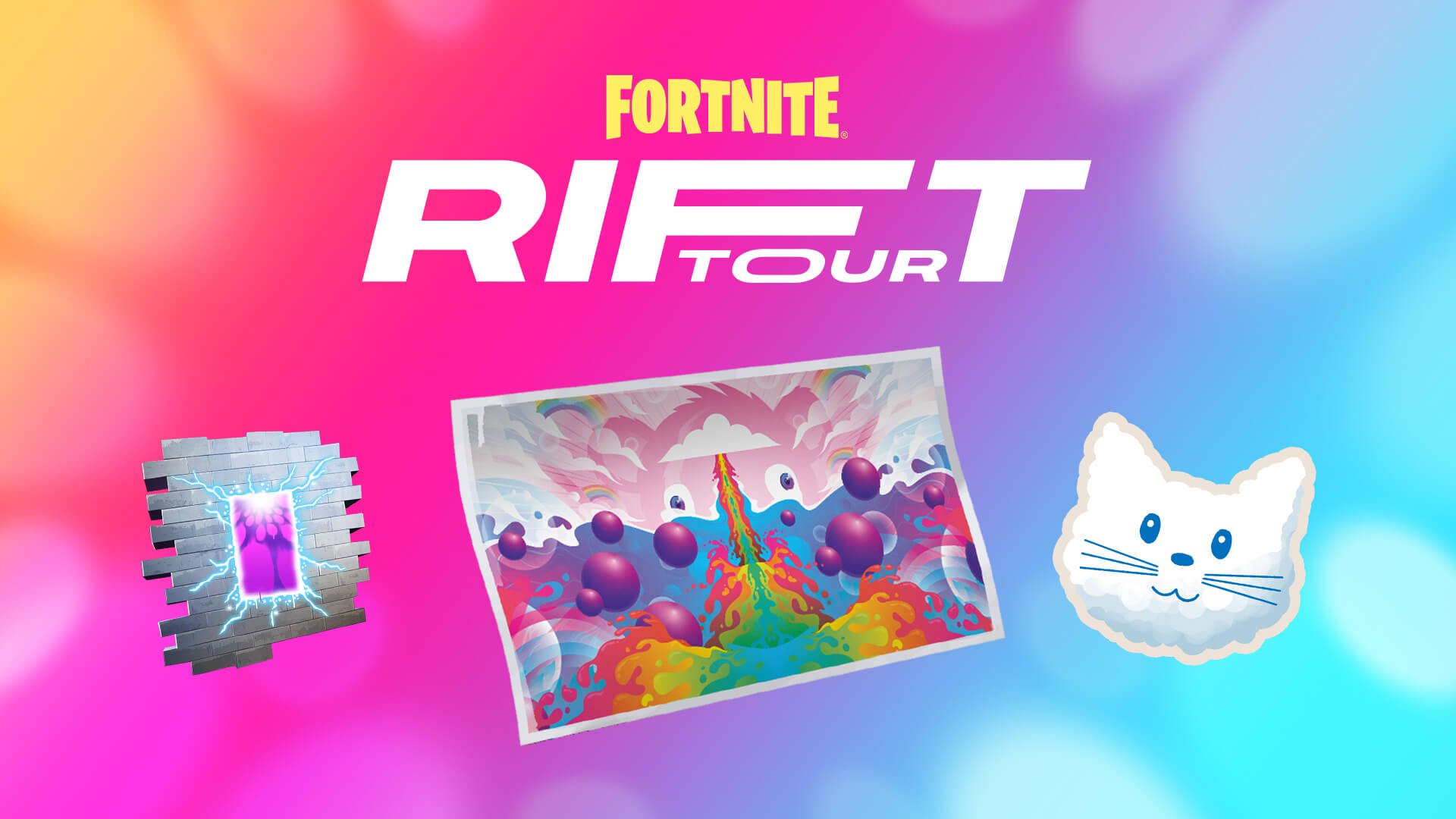 There is also an in-game Rift tour tab that would enable you and your friends to schedule the showtimes you plan to attend, as well as keep up-to-speed on the latest Rift Tour Quests. 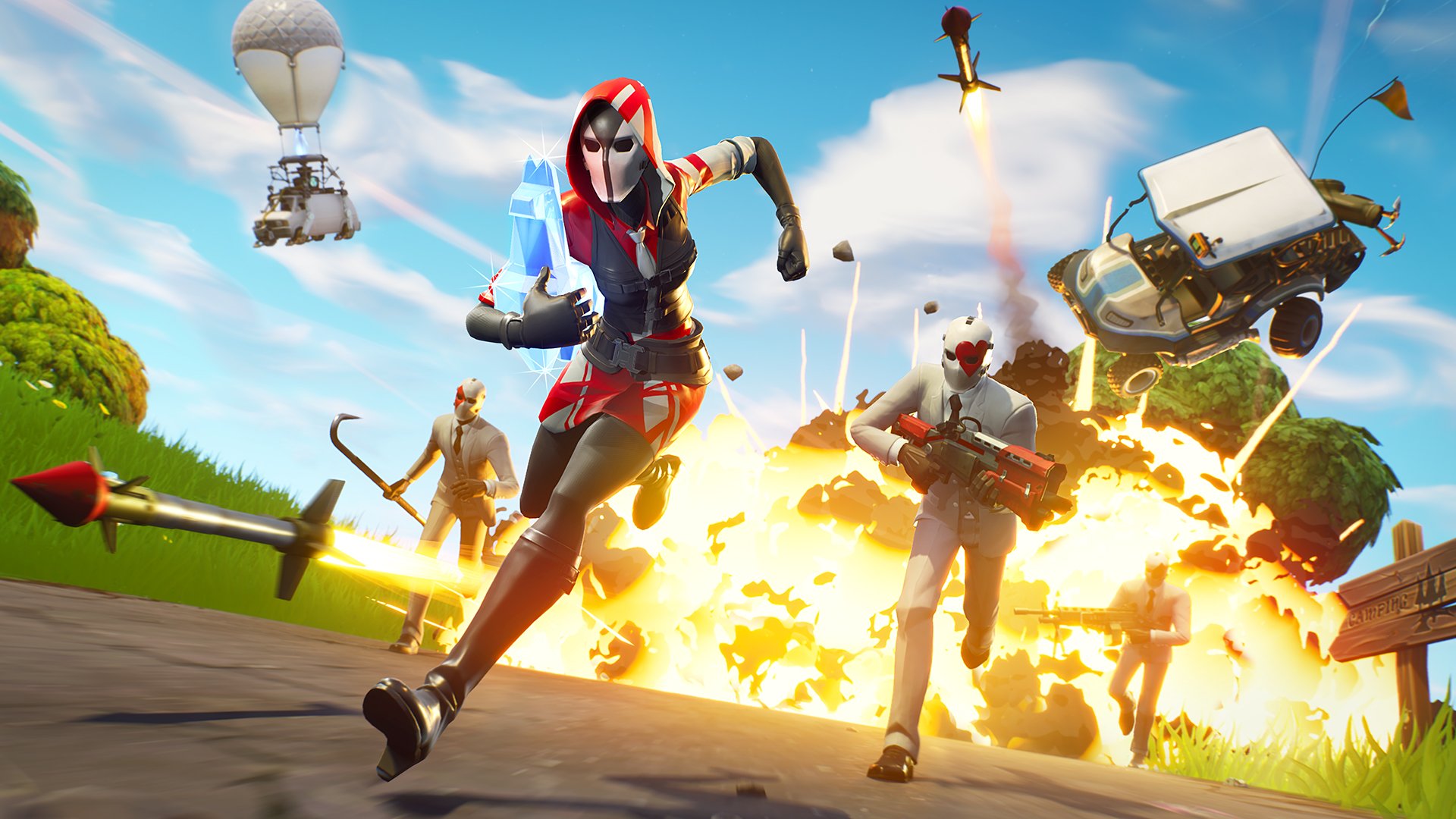 In this mode, players will have to race to find a Jewel and get away with the goods while battling enemies. The first four teams to make their way to a van with a jewel and getaway win.

Escape with the goods and you can unlock even more rewards. Earn free cosmetics items in-game by completing the special High Stakes Challenges. 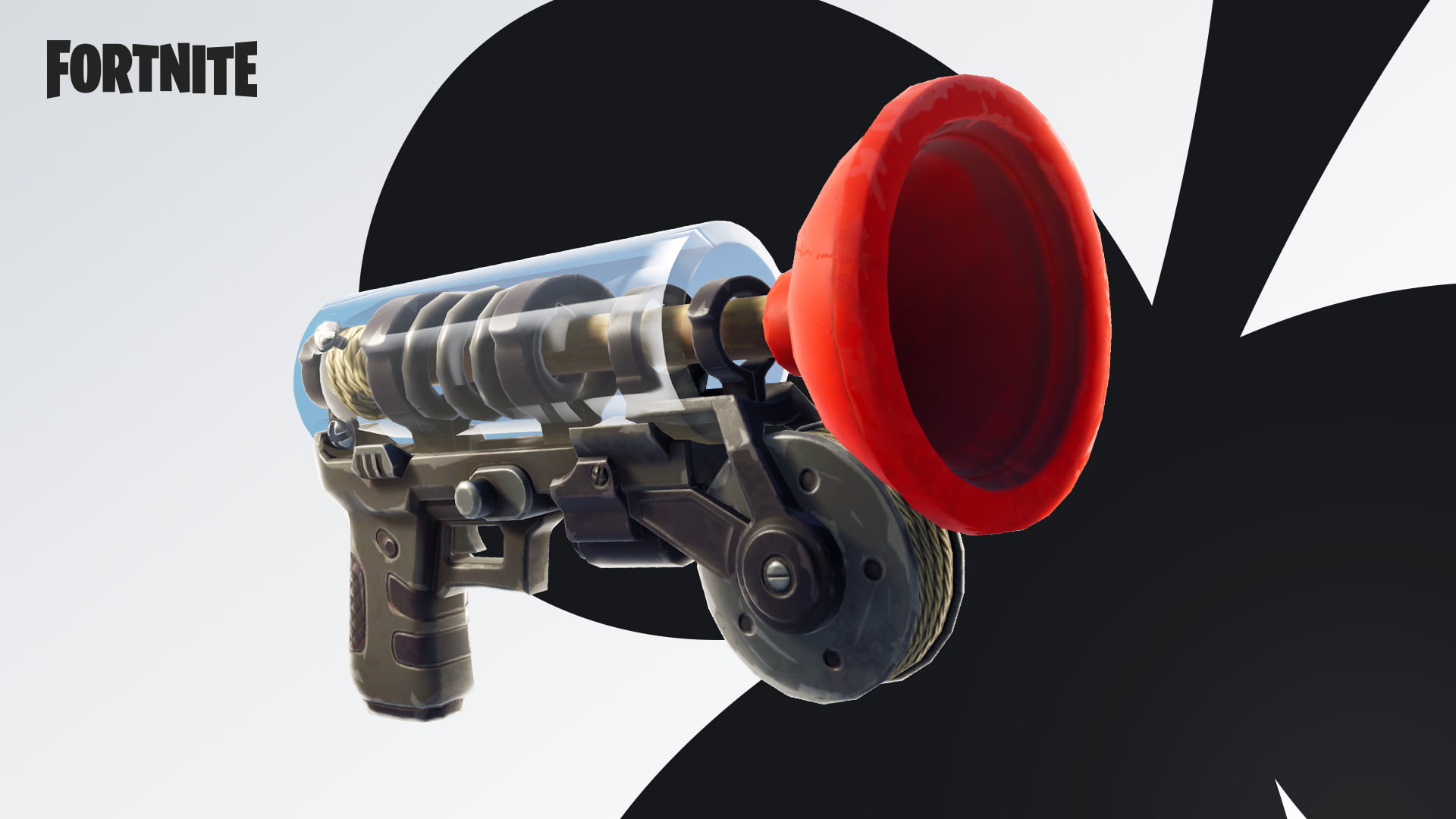 Make a daring escape or get into the action quickly! This new item attaches to anything you hit for quick traversal.