Disable Spectate Mode | COD: COD Mobile is one of the best multiplayer battle royal game publish by Activision. The game topped the charts when PUBG Global was ban in India. The game is unbeatable when it comes to the graphics section. It has been introducing more and more features for its users since season 1.

The spectator mode in COD mobile can be used when a player doesn’t want to play. Maybe is waiting for someone in the game lobby.
The players can only spectate Multiplayer Core matches, Ranked Multiplayer, Battle Royale and Custom rooms being played by their friends.
Spectator mode works only for friends added in your list unless they have disabled spectate mode.
The friends who are in a match can be Spectate by you and even your friends can spectate you if you are in a match.

Also Read: [Guide] How to Spectate in COD Mobile

But what if you don’t want to get Spectate by anyone?

Many gamers are unaware of this feature and complain about it.

The spectate mode can be disabled or turned off.

1) tap settings ⚙ icon on the top right corner.
2) Swipe left and tap on LEGAL AND PRIVACY tab on far right.
3) Tap the toggle button in front of “Allow friends to Spectate” options 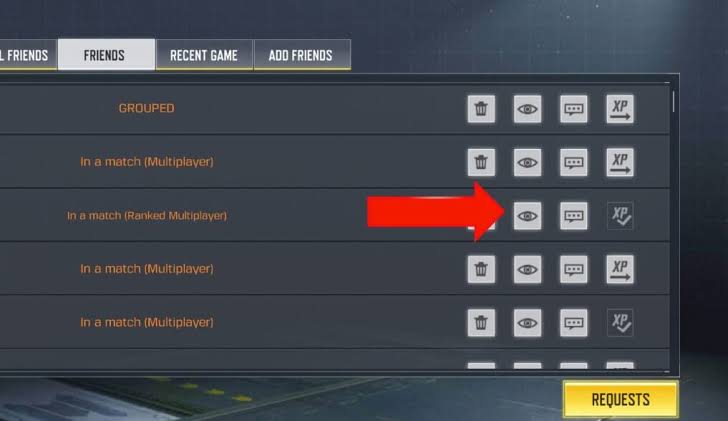 Slums– Ideal for classic and competitive matches, this map’s idea is similar to Black Ops II. Move in formations on the street and making the central fountain as the midpoint, you can camp in the corners and form a strategy.

Stacks– This map’s alike was first introduced in Call of Duty : Modern Warfare, is a map of a training facility in desert region.

The Spread Of the Undead!

Zombie mode returns in an isolated Battle Royal Map. Scavenging of supplies with your squad during the day and as soon as the sun goes down, the battle against the undead begin. This battle feels like a war as you have to survive for 5 days and 5 nights.