LGBT Item in Fortnite Rainbow Royale Celebrates: With this new and developing generation where everyone should be comfortable with people of all lifestyles. Therefore EPIC GAMES introduced a variety of skins and outfits symbolizing the LGBT community in Fortnite.

by doing so EPIC GAMES introduces the players to the idea of LGBT which can provide the members with a more familiar environment not only in the game but in real life as well.

With its ever increasing popularity amongst kids, teens and young adult. Games like Fortnite would present as a perfect place to do so.

So EPIC GAMES realized the influence such a popular and famous game holds amongst everyone.

So we were introduced to the LGBT skins and outfits as the children would learn and play in the perfect progressive manner. 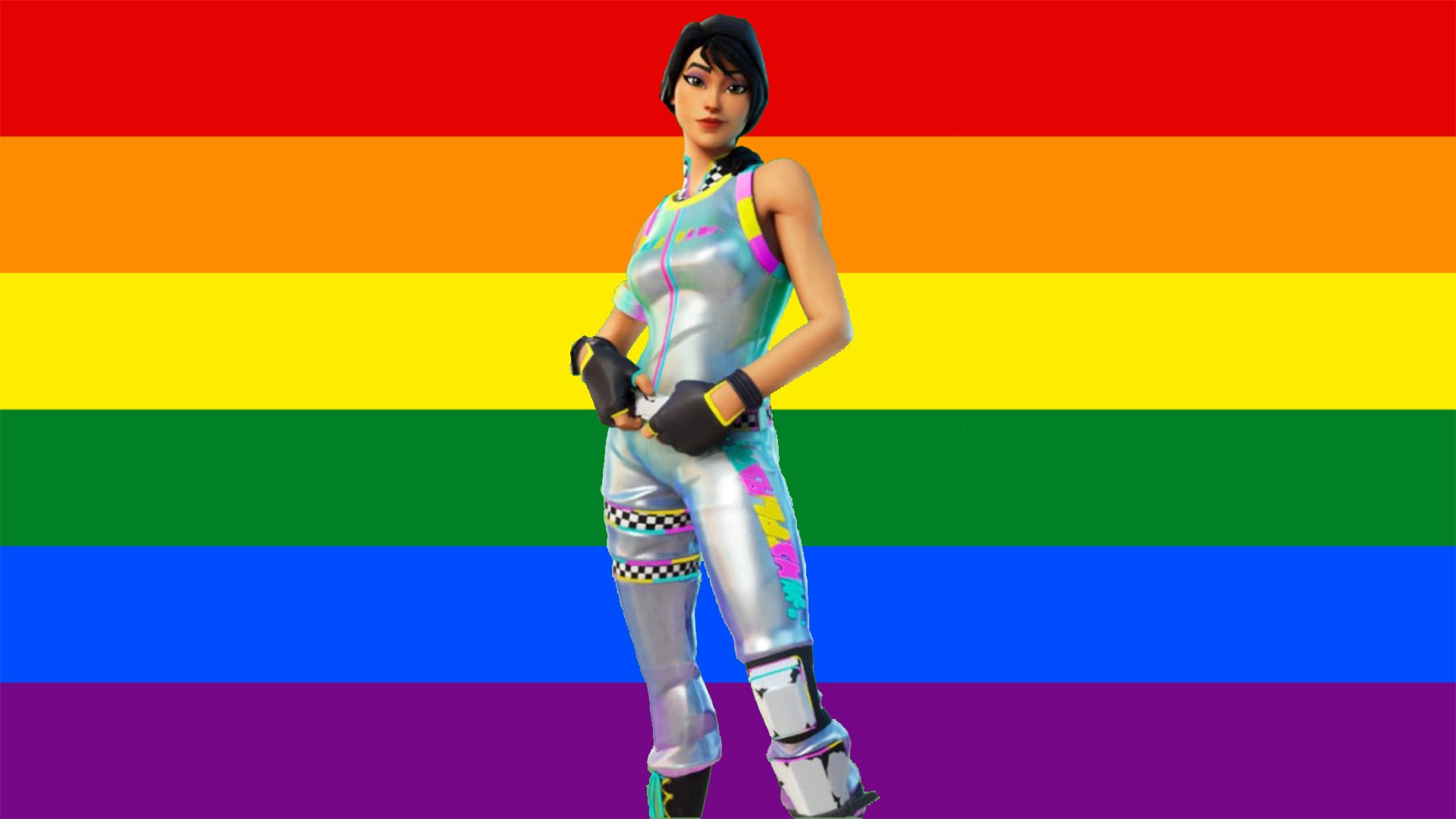 Influence over the Players:

This will only influence well being and prosperity and acceptance among all the players, while this would also encourage other companies to do so as well.

As the players would learn and see this will only help good word spread around for the better.

Having this gear and skins would not however change or alter your gameplay in any sorts as the game would operate normally for you just with the Pride skin.

Aside from that other brands have also previously been endorsed in Fortnite, such as Marvel, jhon wick franchise and many more

So this add on has proved to be one of the most popular till date.

Along with these new entries in the Fortnite game, there have also been a lot of new game updates such

As it challenges player into new type of control system for the player, and having them do tasks in the new environment as well

Also read How To Find Low Gravity Areas In Fortnite

So along with all these new skins players can also enjoy the new updates in the game as well.

Can you play Fortnite with VPN?

Although Fortnite doesn’t like you to apply a VPN, a reputable VPN with masses of servers will help you bypass this.

A VPN will allow you to switch to rapid servers to keep away from lag, mask your IP address, and maintain your online usage hidden out of your ISP.