PUBG mobile lite Update Problem Fix: PUBG Mobile Lite Recently Many user-facing Updates problems in PUBG Mobile it is showing errors in the parsing error and check for updates, PUBG Mobile Lite not open, click here to download the new version from the Google Play Store, etc.). How to fix it, So we are here to resolve this problem.

Tencent Games, the developers of PUBG Mobile Lite recently launched a beta version of a new TDM mode, followed by the new features, and bug fixes for the Varenga map. However, after you download it, the vast majority of players will be in touch with the “PUBG Mobile Lite update problem, you will need to update to the latest version” error. As a result, they do not have access to the beta serve

PUBG Mobile Lite Update Problem has come in this update itself, so follow these steps to solve this issue. 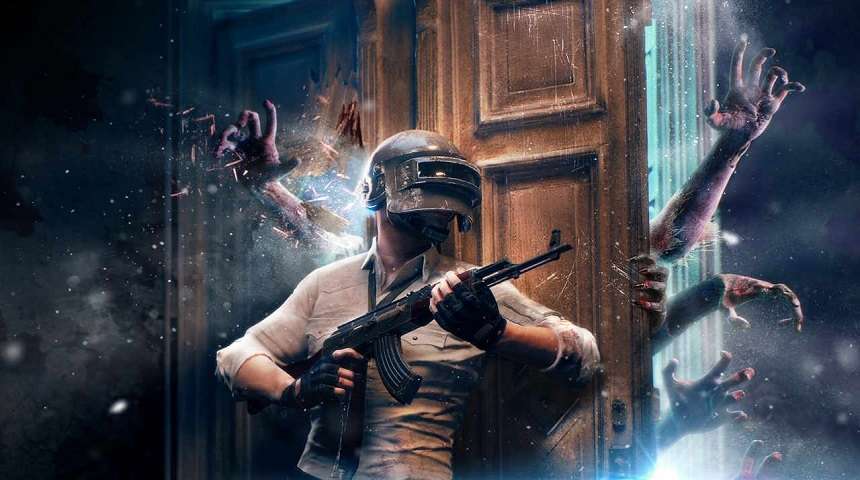 How to Fix Lag issue in PUBG Mobile lite

PUBG Lite one of the renowned Tencent games produced by Players Unknown Battleground. This is one of the most popular trends in mobile games, however, it can also be played on a PC.