BF 2042 : size and minimum requirements of BF 6. Battlefield 6 is a new upcoming Battle Royale game developed by EA Dice. We expect to see “Battlefield 6” arrive on console and PC later this year. BF 6 is due to release “Holiday 2021” for PS5, Xbox Series X, and PC, meaning we can expect it to release between October and December this year.

Read More About Battlefield 6: Is BF 2042 a Cross-platform?

Battlefield 6 runs on the Frostbite game engine. Battlefield 6 requires at least a Radeon RX Vega 56 8GB, or GeForce GTX 1070 to meet recommended System requirements. Because otherwise it is difficult for the game to run, and running on high graphics setting. Also, these settings including a 1080p resolution, the hardware should achieve 60FPS. System memory required for Battlefield 6 is also 16 GB performance memory.

The main requirements include you will require a Radeon R9 380 graphics card with a Core i5-2500K 3.3GHz or FX-8320 processor to reach the minimum Battlefield 6 specs, run on low graphics setting, and 720p. Recommended needs around a 5-year-old PC to run. 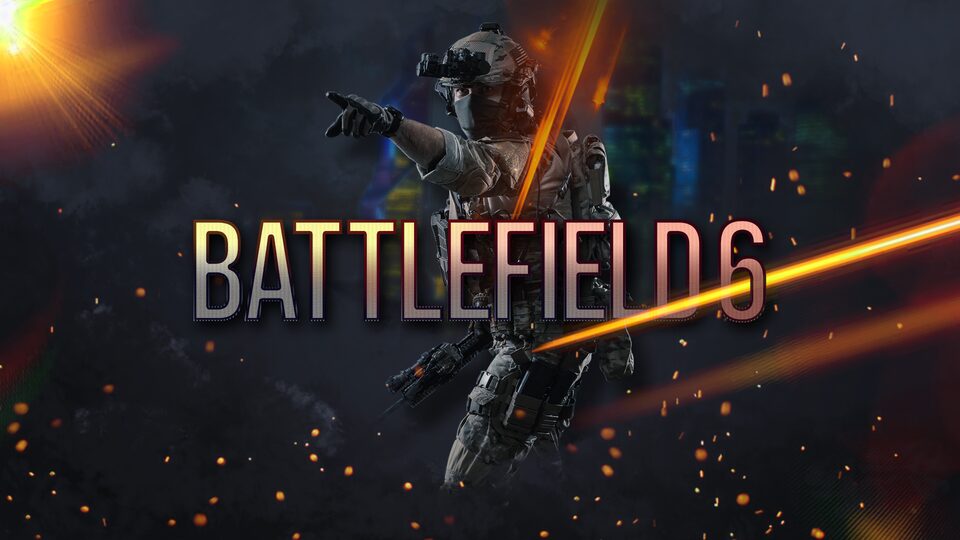