Battlefield 2042 : Bf 6 Specialists: Battlefield 2042’s pre-E3 celebrations are already off to a great start. The awe-inspiring tactical decisions that dynamic weather effects can bring to each match were revealed in yesterday’s exciting cinematic footage. Which revealed the massive scale of each playable map, the sheer chaos of moment-to-moment action, and the sheer chaos of moment-to-moment action.

The latest installment in Dice’s beloved FPS franchise will feature more than just technical and visual changes. Combat classes are no longer available. Battlefield 2042, on the other hand, replaces these time-honored roles with specialists, potentially bridging the gap between lore-based storytelling and multiplayer-focused game modes.

Recon (snipers), assault (your tried-and-true run-and-gunners), support (medics), and an engineer are the four distinct combat classes that have appeared in previous Battlefield games (fixer-uppers and heavy ordnance experts).

Each role had a limited arsenal of firearms to choose from. As well as class-specific abilities ranging from repairing damaged tanks to using a syringe or defibrillator to resurrect fallen teammates. The new specialists are characters who have the ability to use any weapon they want. Each has its own name, birthplace, specialization (active ability), and trait (passive ability).

Who are Specialists in Battlefield 2042

Some of the Battlefield Specialists are Mentioned Below

Also Read Battlefield 6 Battle Royale: Is BF 6 has no campaign and no battle royale mode? 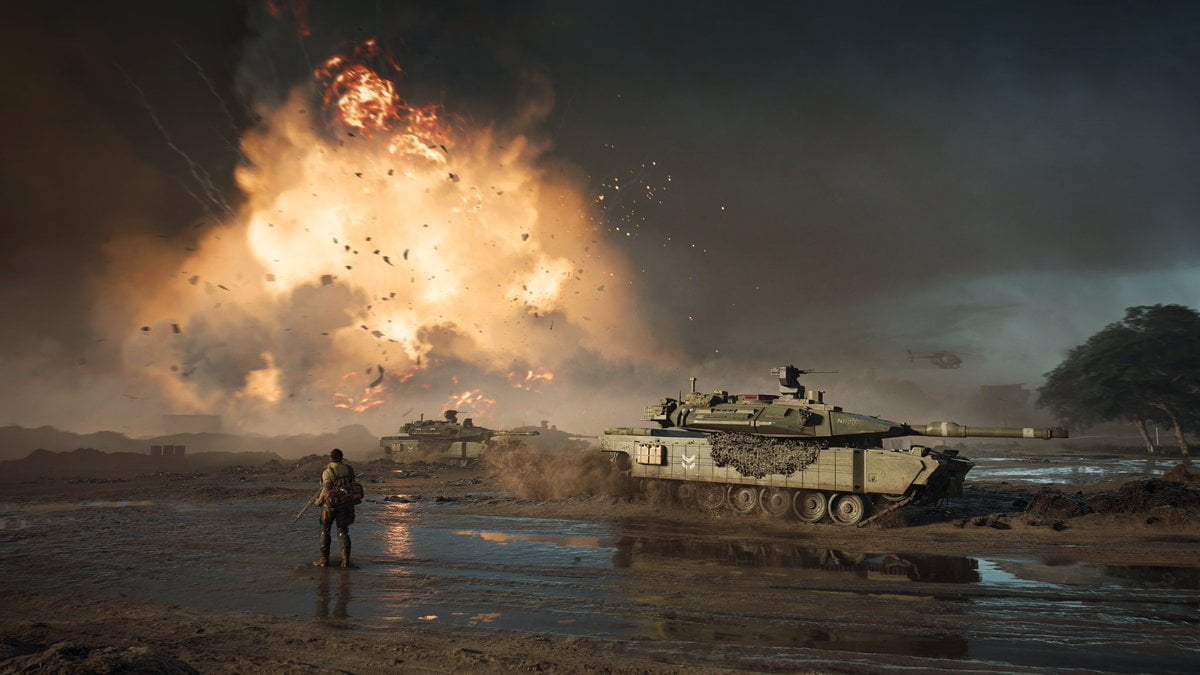