How To Download the latest PUBG Mobile1.5 beta Version

Here are the steps to Download the latest PUBG Mobile1.5 beta Version.

Upon doing so, they will be able to access the latest version of the PUBG Mobile 1.5 beta.

What is the PUBG Mobile 1.5 Beta Version of a Game?

PUBG Mobile 1.5 Beta version falls under the testing period of the game. During this period, developers monitor how the game is performing and look out for errors.

Players who part-take in an open-beta, provide feedback to the developers about their experience of the game. So that the developers may further improve the final product before its released officially.

It is also a great way to showcase what the game intends to be & set a premise for the fans. 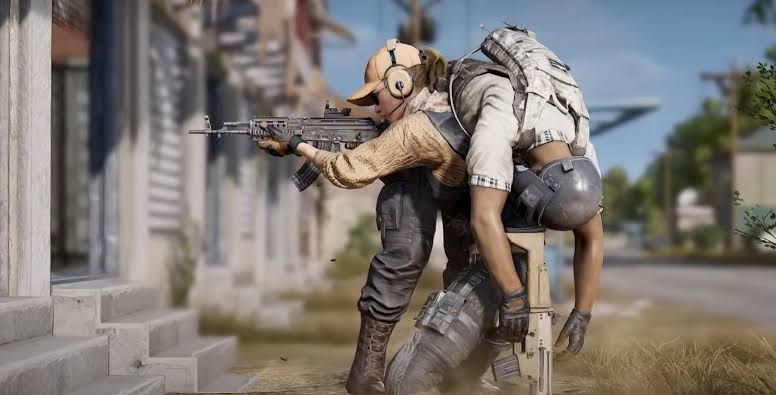 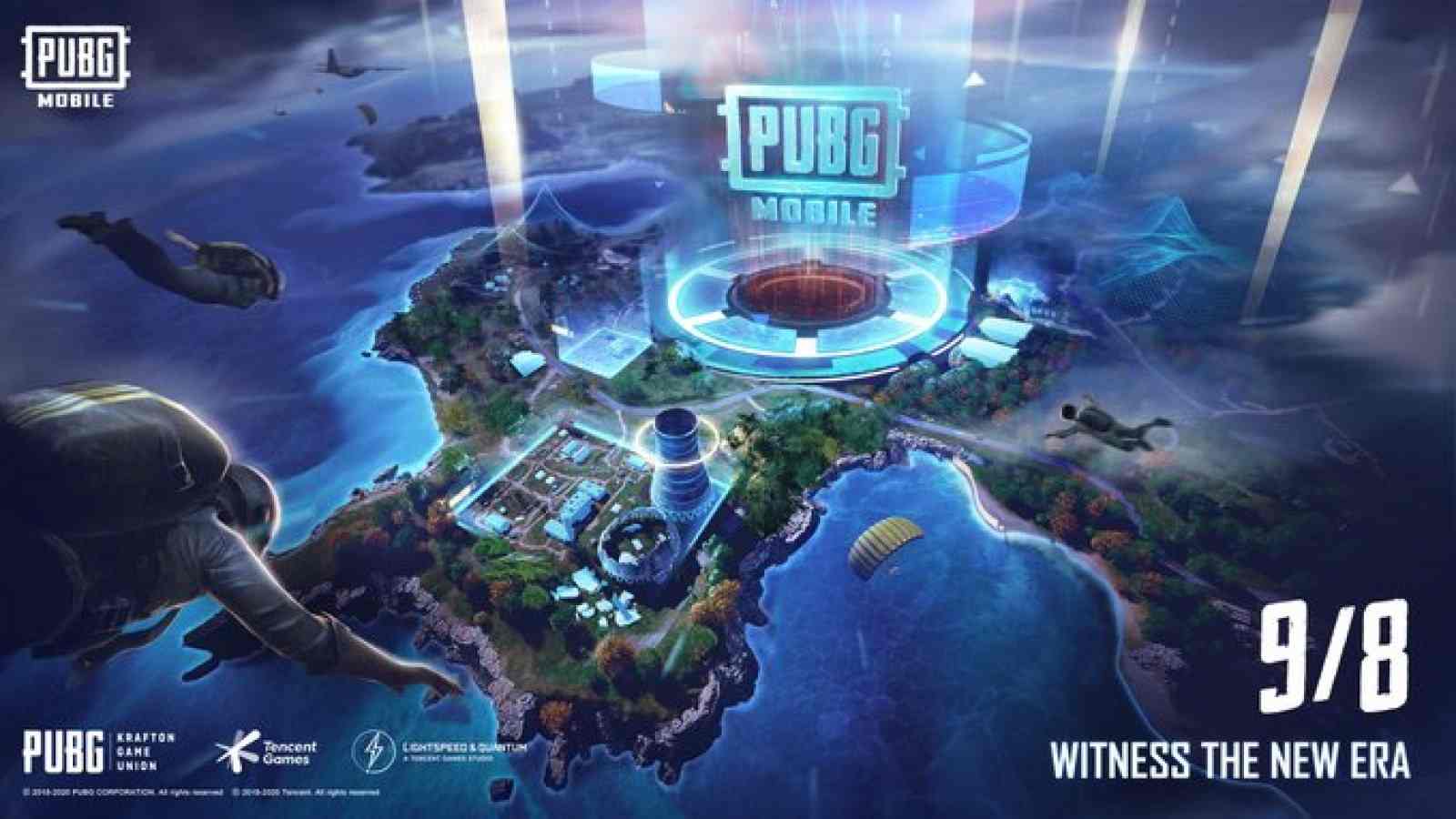