How to Get Kelsier Skin Fortnite | Complete Details

Fortnite Season 7 is just around the corner, so there’s speculation about what new content will be in the update. It seems that aliens will be arriving to abduct players in the next season, but fans are wondering about new skins are coming to the game.

Now, it’s been confirmed that Epic Games are planning a crossover with Brandon Sanderson’s Mistborn novels, and a new Mistborn Kelsier skin has been added to Season 6 as part of the Cosmere Castaway set.

The Kelsier Skin is an Epic Fortnite Outfit from the Cosmere Castaway set. Kelsier was first added to the game in Fortnite Chapter 2 Season 6.

Brandon Sanderson then confirmed the crossover in a Reddit post. Kelsier Skin is available as an in-game skin in the Fortnite store until May 28, 2021. Simply head over there, and purchase it for 1,600 V-Bucks.

Kelsier Skin comes with a masked “undercover” variant as well. You can also get the Hemalurgic Spikes Back Bling, Volcanic Glass Daggers Pickaxe, and a Kelsier-themed Loading Screen from the Item Shop. 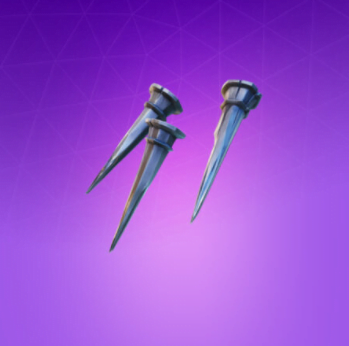 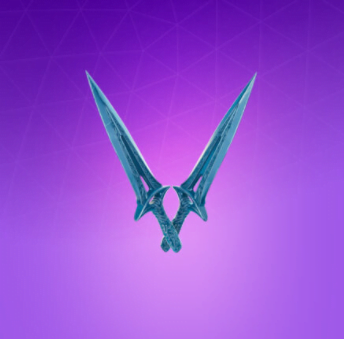 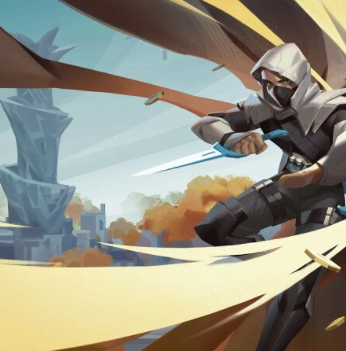 This is still exciting news for fans of both franchises, and it remains to be seen what other cosmetics will arrive from the Mistborn series.

With Fortnite Season 7 set to go live on June 8, you can try completing the new Foreshadowing Quests in the last weeks of Season 6. One of these requires you to investigate a downed Black Helicopter, while another one has you find and repair broken telescopes across the map.

Kelsier Skin is available as an in-game skin in the Fortnite store until May 28, 2021.