PrestonPlayZ is a Youtuber who is popular for his Minecraft gameplay. Also he the owner of 5 Youtube Channels. In today’s article, we will discuss his Income from Youtube, Minecraft, Biography, and other details.

Preston has 5 channels in addition to his main channel. TBNRFrags and PrestonGamez are two of them. 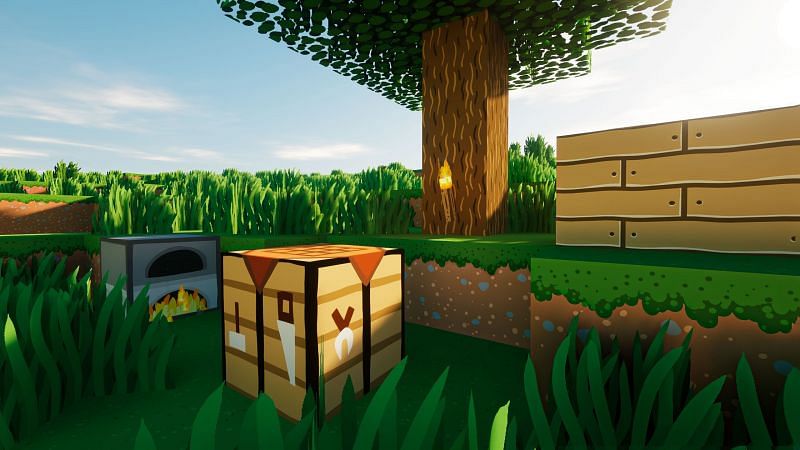 Preston co-owns the Minecraft server CosmicPvP with another YouTuber, MrWoofless. The server launched in 2014 and features a variety of game modes, including Factions, HCF, and KitPvP. He’s played on this server a lot on his channel, particularly in his factions series.

Previous article
BGMI: How To Get Room Card in BGMI
Next article
GSM Fix Fortnite Device Not Supported | Complete Guide