Battlefield 2042: BF 6 Beta Leaks In addition to the announcement that Battlefield 6 will be known as Battlefield 2042. More information has surfaced about what to anticipate from Electronic Arts’ worst kept secret. According to a post on Reddit, the Battlefield 2042 private testing session for content producers will take place on June 15. 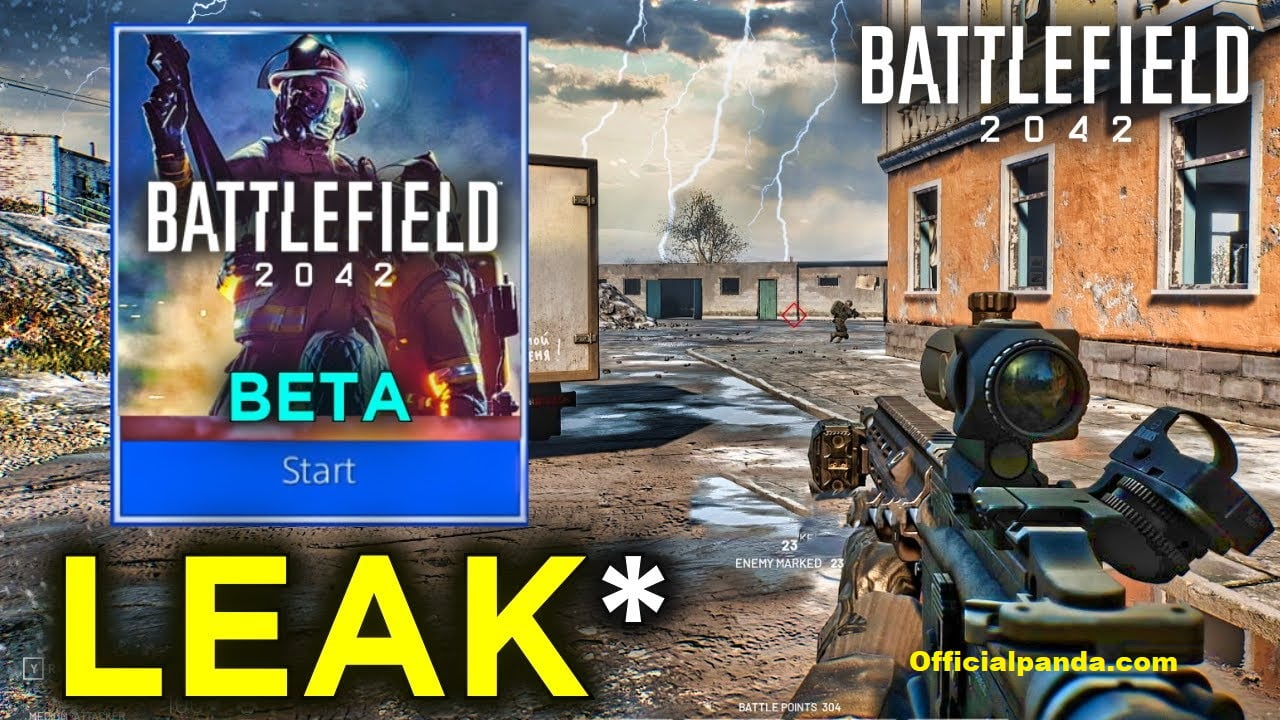 Battlefield 2042 will have a beta, but it will be a closed test at first, with the possibility of an open beta later on. All of this is part of a hectic schedule DICE has from now until October 22nd. Which includes a more technical test of the game as well as other activities.

While the first video seemed to be stunning, many fans are eager to see real gameplay in the coming weeks and months. The purpose of this exam will not be to play the game, but rather to evaluate the game’s overall structure.