PUBG Mobile Season 20 RP and tier Rewards: PUBG Mobile is one of the most lovable and favorite mobile games is going to celebrate its 20th season in the next couple of months. Here we discuss what PUBG Mobile offers in their Season 20 to the players who purchase Royale Pass.

According to the date mentioned in the Royale Pass section, PUBG Mobile Season 19 will end on July 12 (UTC) before Season 20 releases the next day.

What we going to see in Vikendi 2.0

In Vikendi PUBG Developers introduce grass and remove 40-50% of ice which makes the map very beautiful.

The trains will start running in Vikendi 2.0 with a wider Track network. A Roller Coaster Track will also be added to the map.

What we going to see in New Metro Royale

Metro Royale was first introduced by PUBG Corporation with Erangle 2.0. Many PUBG Players love to play this mode, but now it will be changed and the users feel another level of experience while playing it.

When PUBG Mobile introduced its version 1.4, an image has been leaked that time. This image confirms that Vikendi and Metro Royale will be coming with their Chapter 2 in PUBG Mobile. 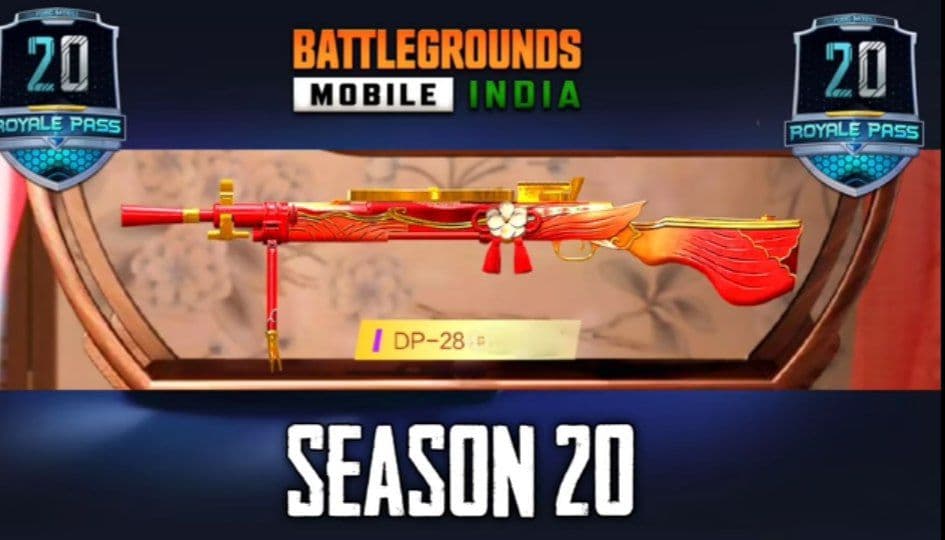 There are some leaks that come from the official.

PUBG Mobile has a rewarding event for players when they complete a stage or moved to a new tier. In every tier, you will get free rewards with epic skin like Mask skin, epic dresses for the character, and Parachute skin many more. So, below is the full list on it, check out the list of rewards that you will get in season 20 of PUBG Mobile for free. 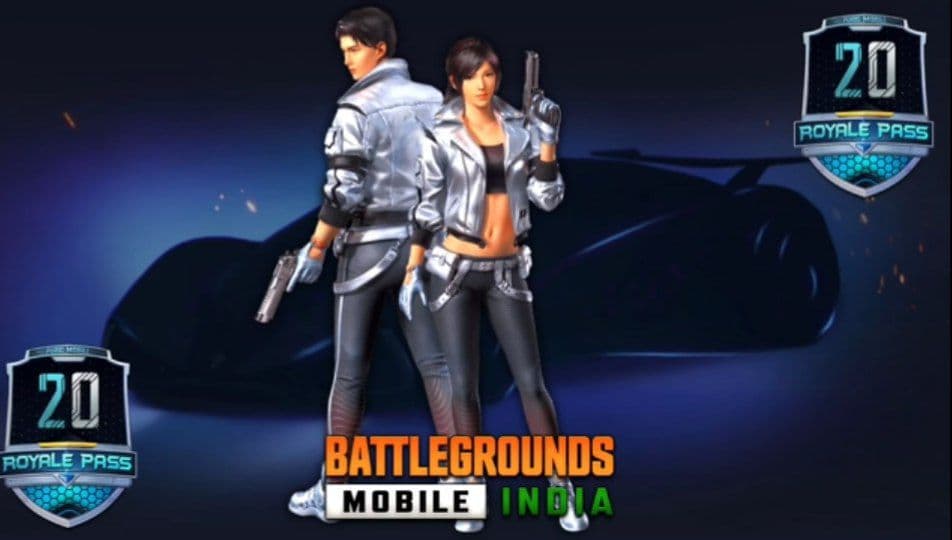 In the gold tier, you got this type of Outfit in the gold tier. A simple-looking Season 20 outfit with a touch of black and Blue color. it is base on a theme with multi color .it is available in gold tier with finish in top 10 5 times in gold tire and above the tire. 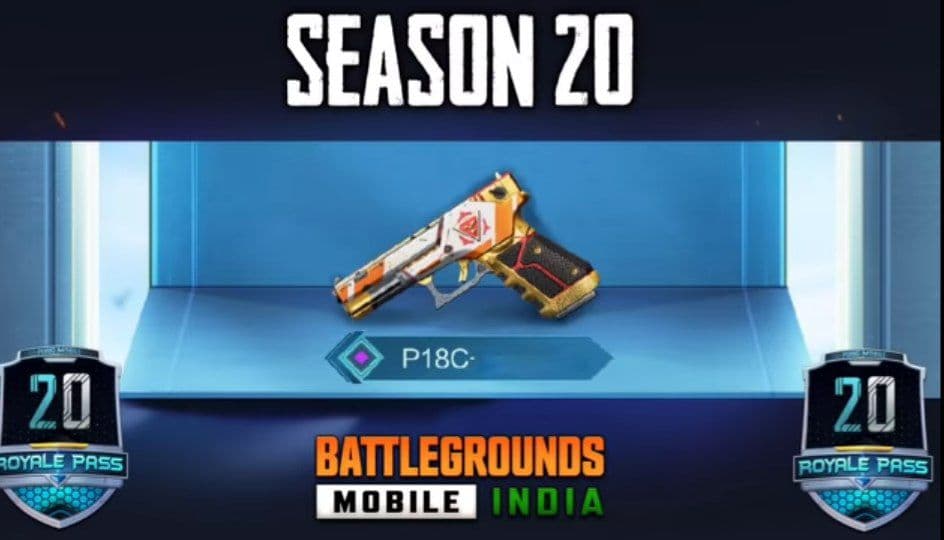 In Diamond Tire, you got P18C skin with a fantastic look. it has a color combination of Yellow and Read Any Many other MultiCoIur Base Skin. it is available in a Diamond tire with a play 5 match in the diamond tire it is also base on the tired theme.

The other Rewards are 1000 Silver Fragments That’s you are using in Redeem Outfit and skin In Redeem Section In the Game.

Also Read: How to Do Data Transfer from PUBG Mobile to BGMI