Chivalry 2: Is There Single-Player Game ?

Chivalry 2: Is There Single Player Game: Chivalry 2 is now available for consoles and PCs, bringing large-scale medieval battles to the masses. Of course, for the uninformed, this raises some obvious concerns about what type of game it is. Those who are unfamiliar with the franchise or who haven’t followed it carefully up. Until now are probably wondering if Chivalry 2 contains single-player features or if it is only a multiplayer game.

Is Chivalry 2 a Single Player Game?

Unfortunately, Chivalry 2 lacks a single-player feature, at least not in the way that many fans had hoped. Instead, Chivalry 2 is a multiplayer-only game. This means that anyone who wants to play as a medieval knight will spend the majority of their time competing with other people.

Chivalry 2 includes bot matches, which aren’t as extensive as a full-fledged campaign. These battles are meant to help beginners learn the ropes, but anybody who simply likes to smash adversaries around could find it to be a decent use of their time, or at the very least a nice diversion. Bot battles provide a welcome break from facing up against high-skill players while learning the game’s early basics. 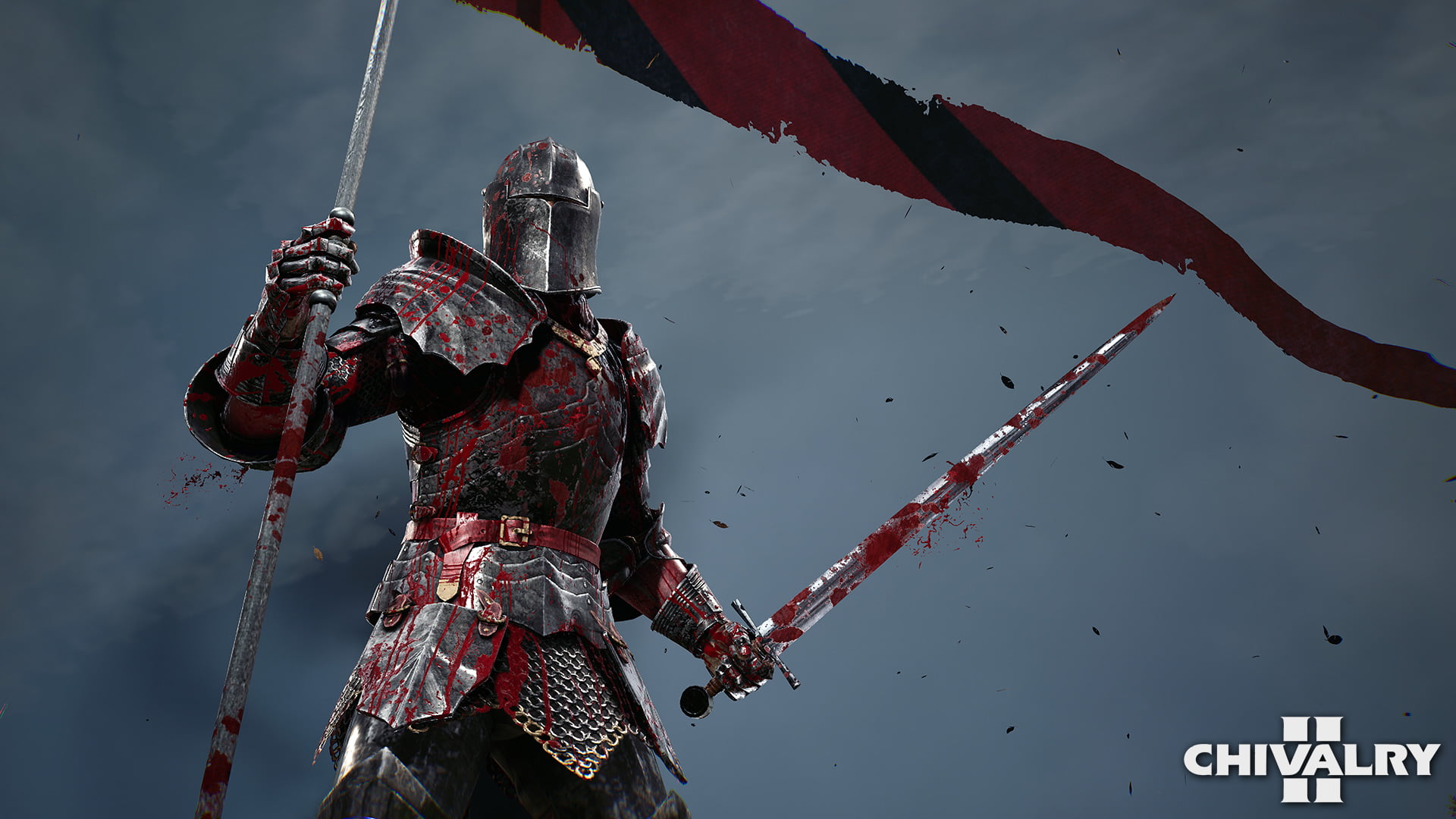 It’s conceivable that Chivalry 2 may get a single-player mode in the future, either as an update or as a full-fledged DLC package, but it doesn’t seem probable, and the developer hasn’t indicated that it wants to.

Also Read – Chivalry 2 Server Down Status | How to Check

Previous article
How to Level Up Quickly in Chivalry 2 | Complete Guide
Next article
Ipointsr.com Free Fire Free Diamond ! How to Use