In an extraordinary turn of events. The webpage was long enough for eagle eyes fans and internet gurus to capture a screenshot.

Members of the Community must prevent disrespect by using offensively racial, gender-based, national, etc. terms. Not only should users avoid using harmful behaviors, such as individual attacks, misnames. Spam, discrimination, racism, sexism, disruption, harassment, or language or relationships, but they should also urge others to do so.

BGMI also offers a large community with a wide range of skills, backgrounds, cultures, and countries. As a result, community members must treat others with respect and courtesy. 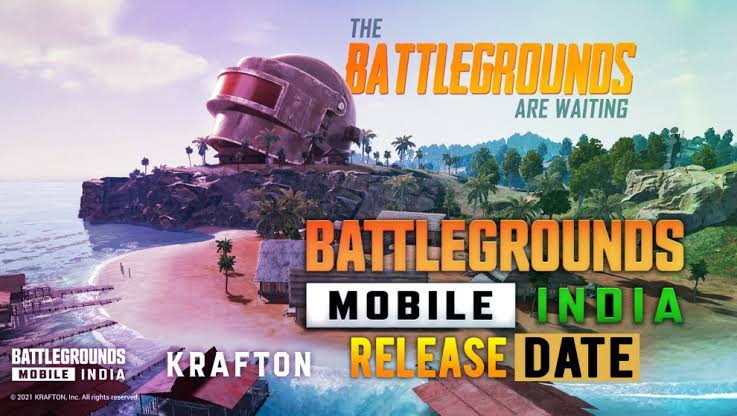 Other Updates of BGMI

Fans also have been salivating at the prospect of seeing what greets them on release day. Despite the moniker change, players can anticipate the same frenetic battle royale gameplay. That they’ve also come to expect from PUBG Mobile.

The firm claimed it had a zero-tolerance policy for those who cheat in the game or in the community. From providing instructions for using illegal software or from using files. And links to cheat software or from acting as representative of Krafton. Committing any deception. Community participants must also avoid data-mined material and share information that is incomplete or out-of-context.

Battlegrounds Mobile India is one of the most anticipated video game launches in the nation. And it would also be a statement to say that fans have been waiting for this moment for a long time.

Previous article
Minecraft: 3 best loot Locations in Minecraft
Next article
How to get the Thanos skin in Fortnite