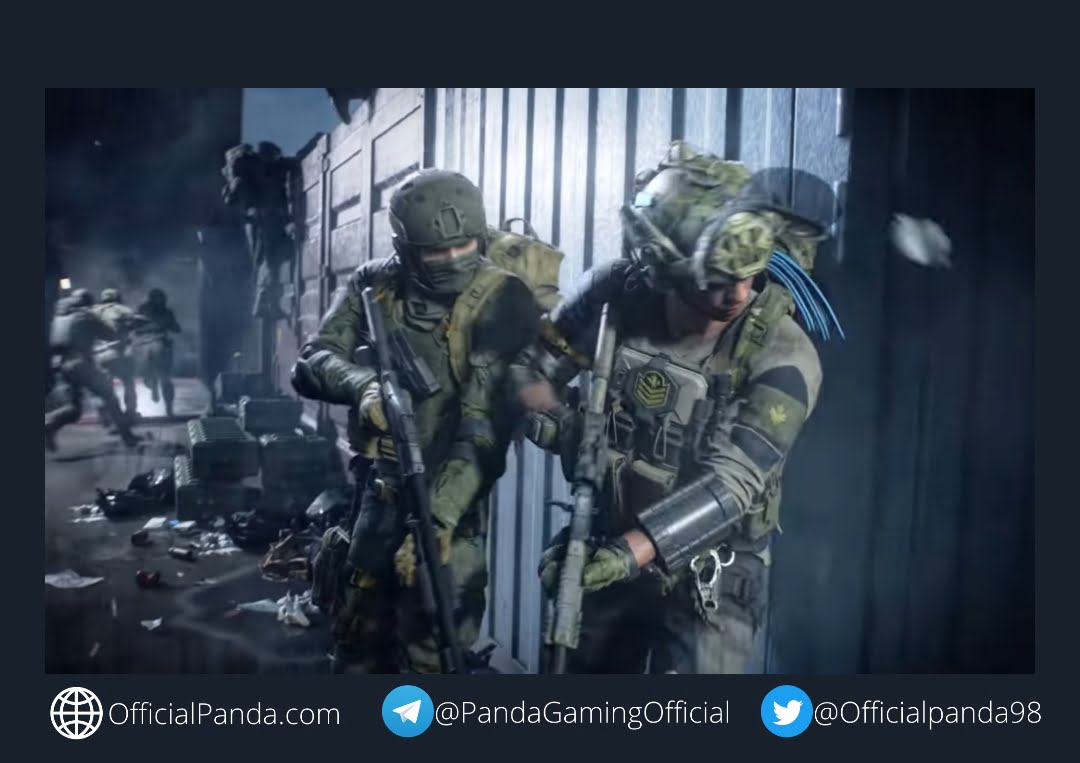 Battlefield is a series of first-person shooting video games developed by Swedish company EA DICE and is published by American company Electronic Arts.

The new Battlefield is being touted as “the most ambitious” entry in the series yet. With 128-player maps available on the latest consoles and PC. While PlayStation 4 and Xbox One versions of the game support 64 players. There will also be the option of playing against AI bots, either solo or with a squad of friends.

A host of new weapons, vehicles, robot dogs, and gadgets are also being introduced to the game. But BF 6 lacked what stood out most during an early access preview, ie. a battle royale mode.

Battlefield 6 battle royale will also do away with a single-player campaign, and there are no plans for an accompanying battle royale mode.

BF 2042 will instead focus on its multiplayer as we discussed earlier.

Like we all know that there is huge popularity among the battle royale game. Since the PUBG Mobile and PUBG PC version launched in 2017. Following  “Fortnite,” “Apex Legends” and the “Fall Guys.” Even “PGA Tour 2K21”  got tremendous popularity and shows that the gaming era shifted towards Battle Royales.

The reaction of the Gaming Community

The media and the “Battlefield” community inquired on this issue approximately 10,000 times. But at last Game’s Director gives the information regarding this issue.

Game director Oskar Gabrielson made it clear: There are no plans for “Battlefield 2042” to feature a battle royale mode at this time.

What’s the DICE Plan and what they offer?

DICE’s developers make clear three main experiences in Battlefield 6 battle royale. The first is “a love letter to Battlefield fans,” which is still unnamed and will be revealed at EA Play on July 22.

The second offers “Conquest and Breakthrough modes”. The former requires teams to capture and occupy various locations around the map until the opposing team runs out of respawning tickets. The latter BF series is similar, except teams must capture locations sequentially to advance.

The third one describes a squad-based mode called Hazard Zone and this mode is new in the BF series. 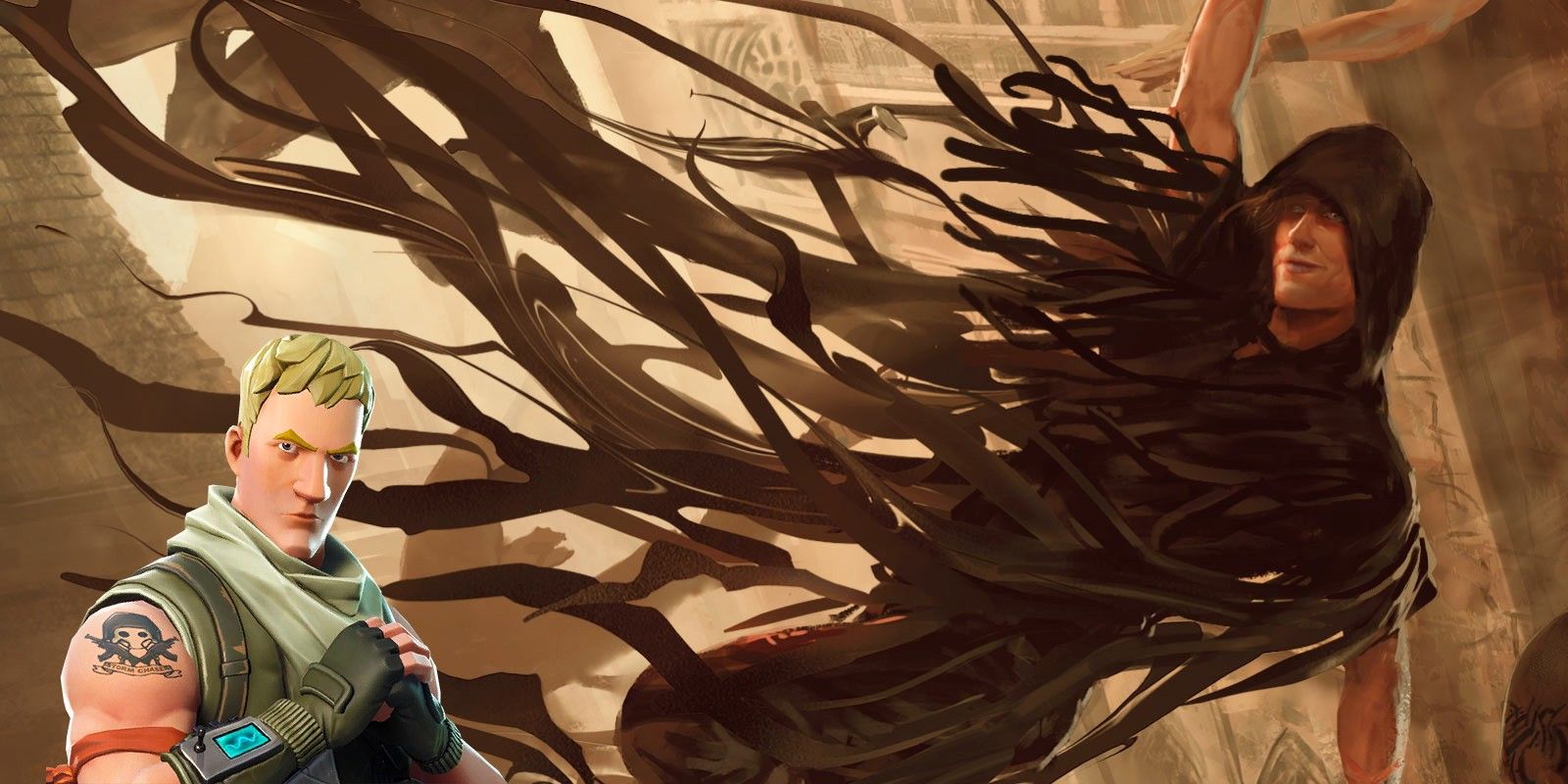 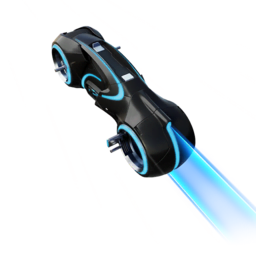