Battlefield 2042:BF 6 AI Bots Explained, Players can’t say the same about Battlefield 2042’s lack of a single-player campaign. DICE admitted openly that multiplayer is their strong suit, and they wanted to focus on it this time. In this article, we will be knowing about the Bot Dog in Battlefield 2042 and other Bots. In Battlefield 2042, there are three different multiplayer modes to choose from. This event focused on the first one, All-Out Warfare. It’s classic Battlefield, with modes like the franchise’s signature Conquest and the brand-new Breakthrough (where teams alternate between attackers and defenders).

Hazard Zone, on the other hand, is something entirely new for the brand, according to DICE. We didn’t learn much about it other than the fact that it will be high-stakes and squad-based. Given the name and the little data available, we may assume it’s about entering into a risky place, obtaining money or specified objects, and then fleeing. More details about Hazard Zone will be released closer to the time of the Open Beta test, probably around the time of the launch.

When matching doesn’t put you in a full match, the doubled maximum player count may raise worries about meandering around big areas (more on that later) without actually finding many players to battle. Bf 6 bots , on the other hand, will have AI bots. Which should not only relieve such anxieties but also give a more welcoming environment for novices to the game.

In a match that is otherwise populated with AI on both sides, you may basically play alone as a human player. It might even be a combination of humans and AI if necessary. DICE stated they’ve had this idea on their whiteboard for a long time and are finally in a position to provide it. EA DICE, the game’s creator, is adamant about ignoring it. BF 6 Ai bots in battlefield 2042

Also Read – Best Settings for Battlefield Graphics and all

Number of Players and Game Modes

Battlefield 2042 will increase the size of its fights on PC and next-generation consoles by increasing the player maximum from 64 to 128 players, as predicted in recent months. However, the PlayStation 4 and Xbox One will still be limited to 64 players, and their maps will reflect this. 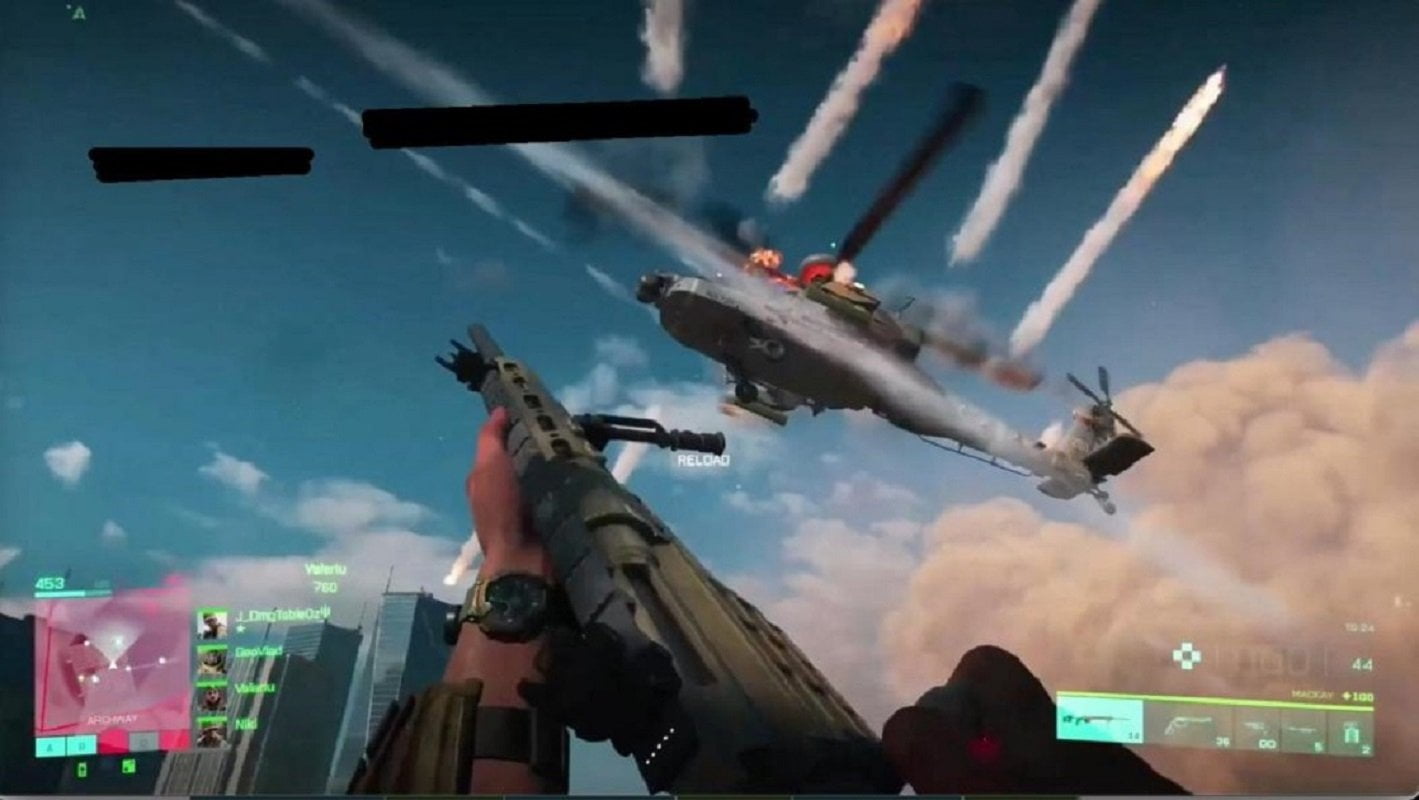 Each role had a limited arsenal of firearms to choose from. As well as class-specific abilities ranging from repairing damaged tanks to using a syringe or defibrillator to resurrect fallen teammates. The new specialists are characters who have the ability to use any weapon they want. Each has its own name, birthplace, specialization (active ability), and trait (passive ability).

Why there is no Battle Royale Mode in Battlefield 2042?

While it isn’t a Battle Royale, it does scratch the same itch. I strongly advise you to keep an eye out for that one. We also have another amazing mode coming up on July 22 at EA Play.