BF 6 Pre-orders, Game modes, and Trailer: Battlefield 6 is a new upcoming Battle Royale game developed by EA Dice. We expect to see “Battlefield 6” arrive on console and PC later this year, though a release date hasn’t been confirmed outside of the ”Holiday 2021″ window. Rumors pointed that the game could feature 128-130 player maps, a Battle Royale Mode, and extreme weather conditions 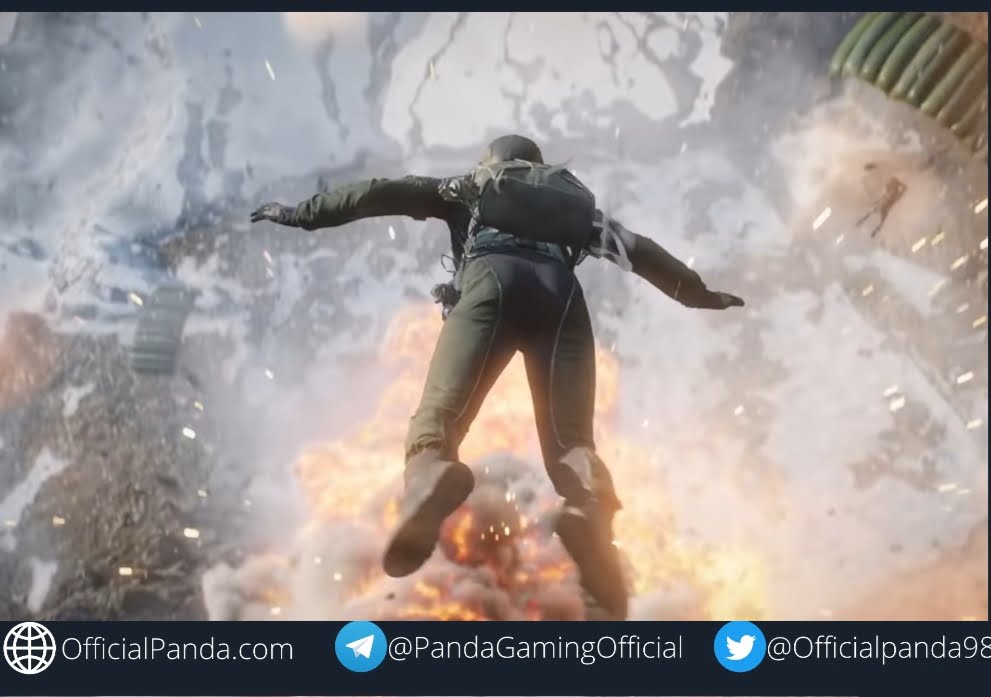 After weeks of leaks and speculation, EA DICE has officially revealed the next installment of the Battlefield series as BF 2042.

BF 6, will feature three distinct game modes, with two announced on Wednesday. The first, All-Out Warfare, is the next generation of the Conquest and Breakthrough modes.

This mode will have to feature the largest maps ever in the franchise. It will match up to 128 players, dynamic weather, and a host of new vehicles and weapons to play with.

EA DICE officially revealed the next installment in the Battlefield franchise on Wednesday 9 June. 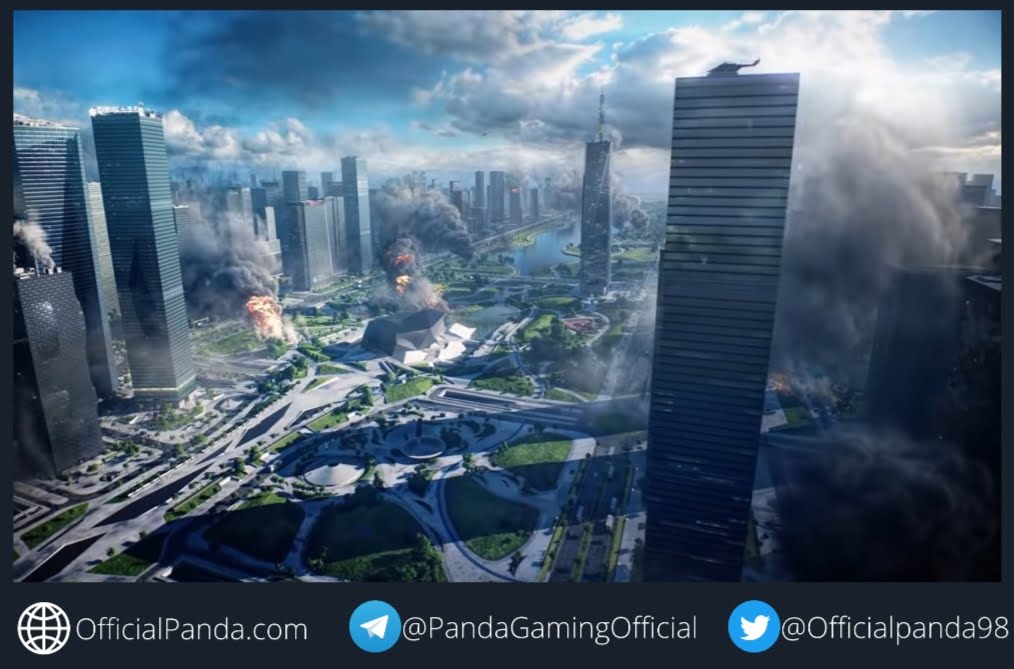 A Livestream on YouTube gave fans their first look at the game – the first Battlefield entry since 2018’s Battlefield 5 or BF 5.

Leaks and rumors had suggested that BF 6 will be set in the near future, the game will be titled BF2042. This is a riff on the 2002 title Battlefield 1942 because it was also set during the Second World War.

Here is the official trailer of BF 6

This will be the first Battlefield game to premiere on PS5 and Xbox Series X/S although. It will still come to both PS4 and Xbox One, and no other further details were announced yet, by EA Dice.

EA DICE has called Battlefield 2042 a “true evolution” of the Battlefield franchise. As the trailer of the game shows much about this upcoming Battle Royale game.