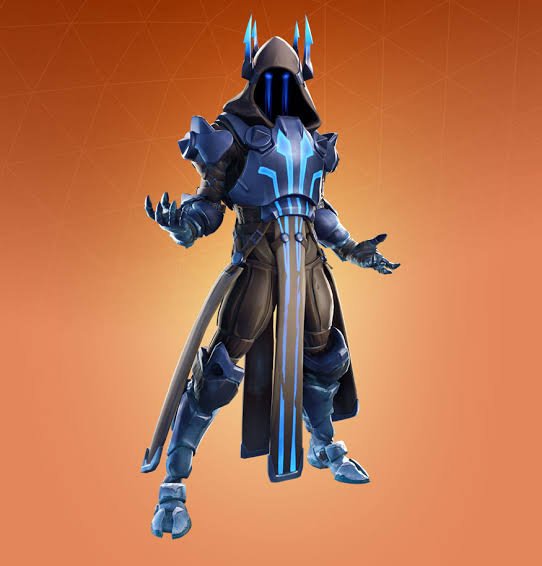 His name is The Ice King, and he clearly pays homage to Warcraft’s Lich King, as his mining tool is a sword. And he looks a lot like the Lich King. He’s arrived in town with the iceberg, which has now established itself on the map and appears to be melting over time, revealing his castle.

Right now, we can only see the top, but that will undoubtedly change over time, as there is without a doubt an entire castle hidden beneath the ice. Even if you won every game and outlived 99 other players, it would take you 250 games to fully unlock the Ice King’s skins. It would take you twice as long to outlive 50 people, so 500. Even though you can get this if you have 100 XP.

Do You Know About Fortnite Season 7 Map Details | Official Updates

Taking the majority of players will be in the middle, so 300-350 games? It is a long-term challenge. It is a good concept because it seems like he’s collecting the souls of the dead.

The Ice King is a progressive skin, similar to the previous two seasons, but with a new twist. While the tier 1 skins, Lynx and Zenith, are both progressive with XP and a few different challenges. The Ice King has four tiers. But they’re all color palette changes rather than him gradually building up armor as we’ve seen before. And the way you unlock them has nothing to do with XP. Everything to do with destroying his enemies completely.

This is exactly what an evil Ice King would do. At 500 outlives, you can also get his dual-cape back bling, and at 2,500 outlives, you can get his staff mining tool. In the loading screen, he’s holding a sword. So it’s possible that’s a different tool to unlock later or part of the lore.