Fortnite season 7 secret skin: The Battle Pass trailer for Fortnite Season 7 has recently been revealed, giving gamers an insight into all likely skins that can be obtained by ranking the levels. We have been seeing a secret skin in Fortnite which is going to be released soon. You could be seeing the Rick skin on season 7.

With a recent update v17.00, Epic introduced several new features into the game. In addition to changing the subject of the island from Primal to Alien. The developers also made significant changes to the Battle Pass Fortnite Season 7. This article reveals discusses the skin that can be released by the loopers by ranking known as Rick skin.

There are several pages in the Fortnite Season 7 Battle Pass. These pages divide in-game articles and cosmetics. Through claiming several rewards or achieving a particular level in the Battle Pass, loopers can unlock these pages. 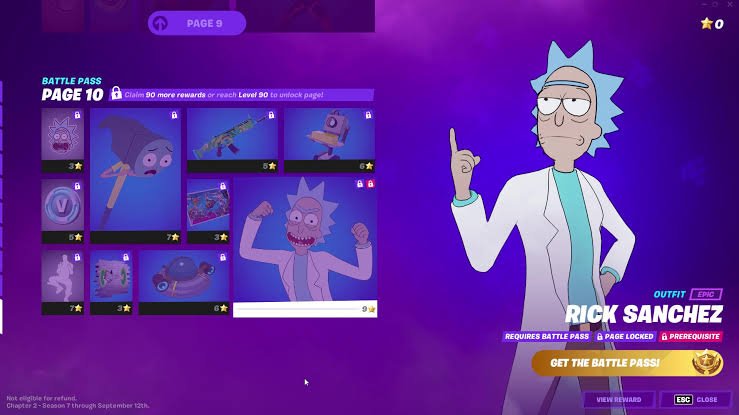 When Battle Pass is up, several battle stars are also unlocked for players.

Rick’s character from the popular animated series Rick and Morty was revealed in his Fortnite Season 7 Battle Pass trailer. With Rick’s introduction into the trailer, gamers will have the chance to take the cosmetics on the Battle Pass. It will take some time to unblock the Rick Sanchez cosmetic, as it is on Battle Pass page 10.

We could also see Aliens in Fortnite Season 7 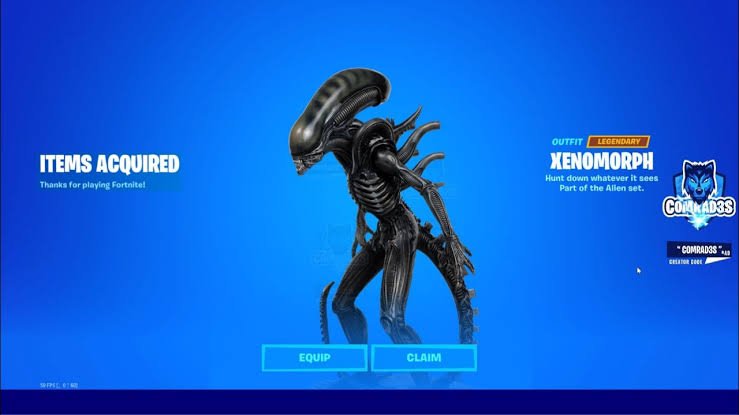 With the appearance of UFOs in Fortnite and the abduction of players. So Fortnite leaks point to an alien-themed season. Aside from that, Fortnite Leaks claim that three new animals. Many players are also curious as to when Fortnite Season 7 will begin.

These Fortnite UFOs aren’t just visible floating objects. They also interact with players on Fortnite Island. These UFOs can abduct players, causing them to suffer from special side effects that grant them special abilities in the game.

Fortnite is one of the most popular games on the market right now. They have maintained this consistent growth by offering a complete package to the players. Fortnite is a multiplayer online battle royale game that everyone enjoys playing.

It also regularly updates the game to provide new content to players such as missions, bosses, cosmetics, and more. Primal has provided Fortnite Chapter 2 Season 6 players with a wide range of collaborations, events, cosmetics, and more. However, players quickly grow tired of one season and can’t wait for the next one to begin. This is why many players are wondering when Fortnite Season 6 will end.