Minecraft 1.19 Update Details: Minecraft 1.19 version is going to launch soon and in this article, I am going to show you all the details coming in the update.

The Major Updates in Points 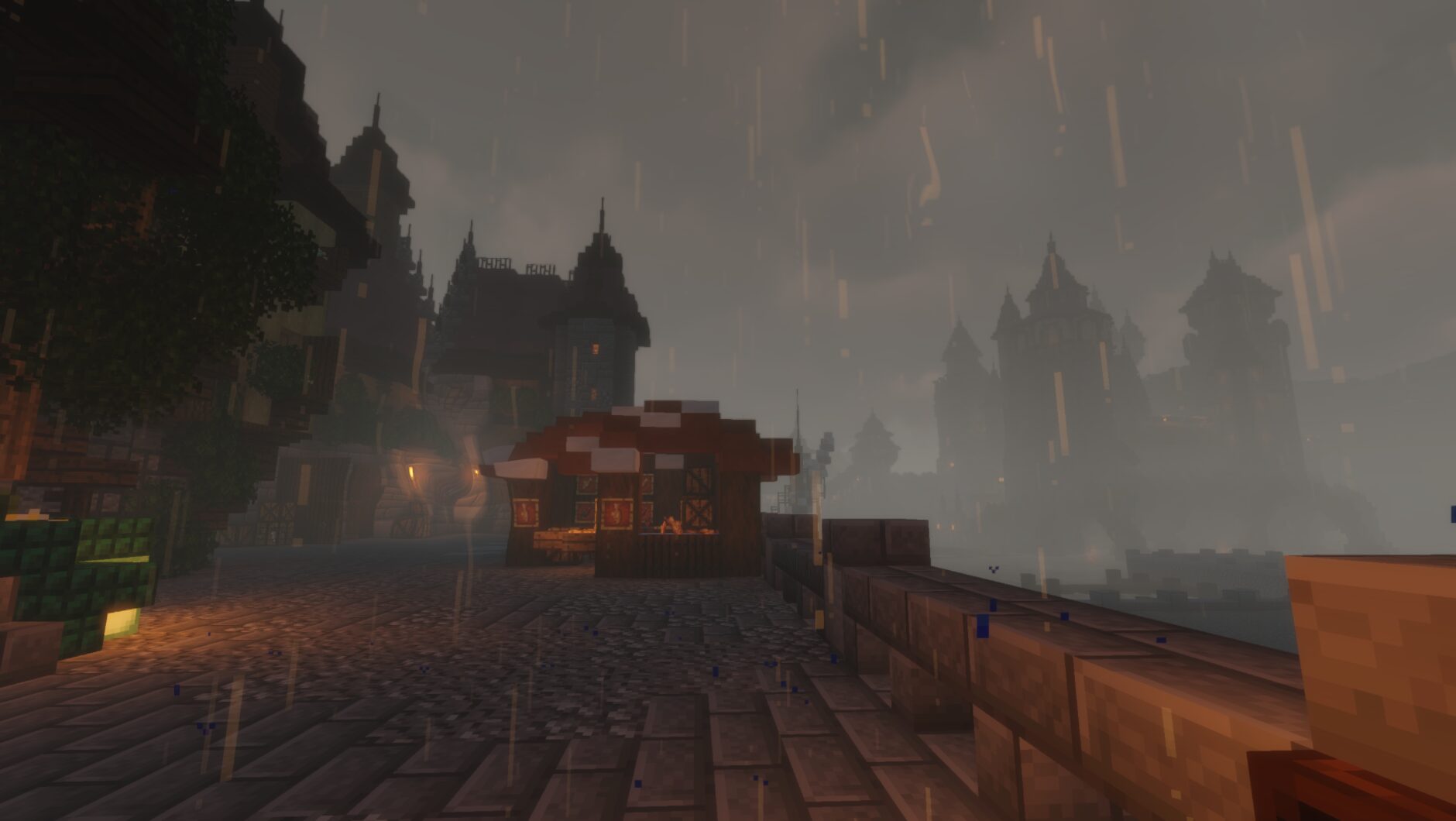