Krafton announced the region-specific variant on May 6th, with the pre-registration process beginning on May 18th. If users pre-register for the upcoming title, they will receive exclusive rewards.

As we know that the currency used in PUBG Mobile was UC or Unknown Cash but in BGMI the currency to be used is AG. Hence the Currency for Indian players won’t be UC but AG as seen on the latest leak from Playstore

As per some sources it is to be said that people who install BGMI would get a golden M416 and Helmet and a welcome gift.

As this version is based on the Indian version of PUBG. Then it would be having several Indian clothes and Skins. These skins would be related to the actual accent of the People of India. 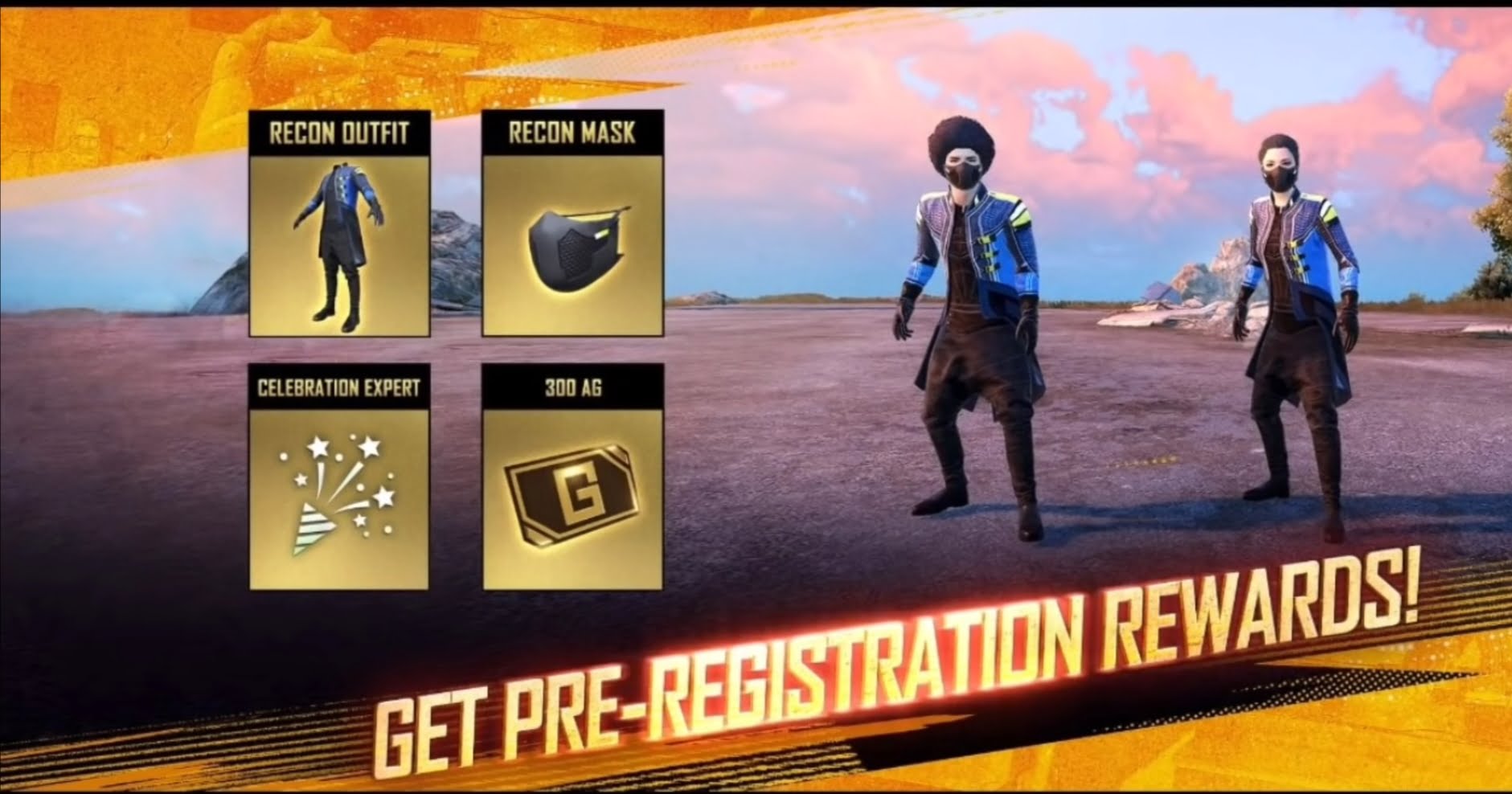 This royal pass would be very different from the royal passes we used to receive in PUBG. The price could be 560 AG. 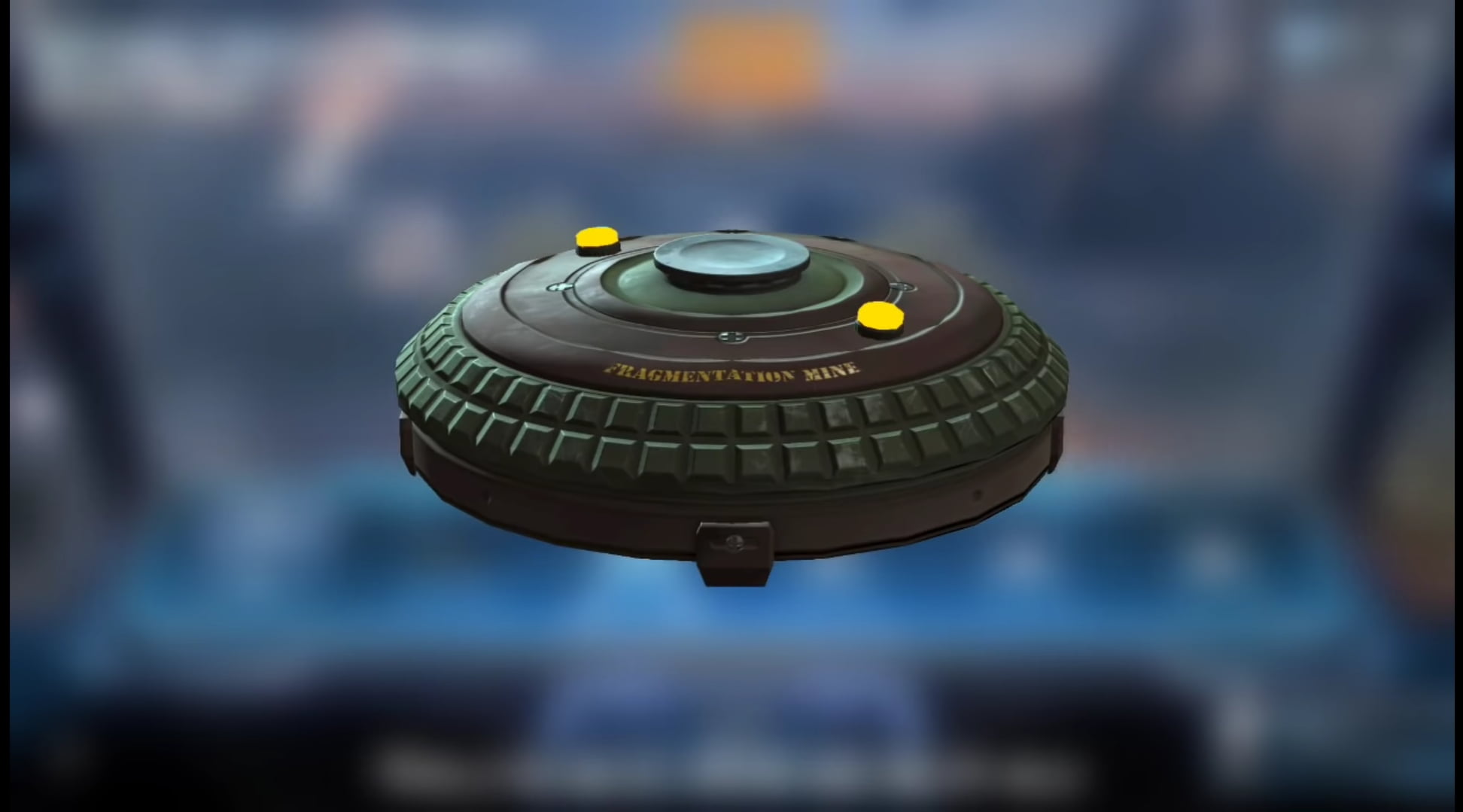 As a Battlegrounds Mobile India exclusive this game would be having bomb mines. If the enemy steps on this mine the mine would blast. In order to kill enemy mines would be very useful.

We would be seeing Solar eclipse theme in Battlegrounds Mobile India. This will be available to us when BGMI will launch.

Battlegrounds Mobile India Would launch on 18th of June and soon a confirmation will also be coming from Krafton so stay tuned.