Latest Fortnite Chapter 2 Season 7 Leaks: Fortnite has had a wonderful season and will try to keep the fun going with Season 7. Fortnite Season 7 Chapter 2 is where all the buzz is right now. 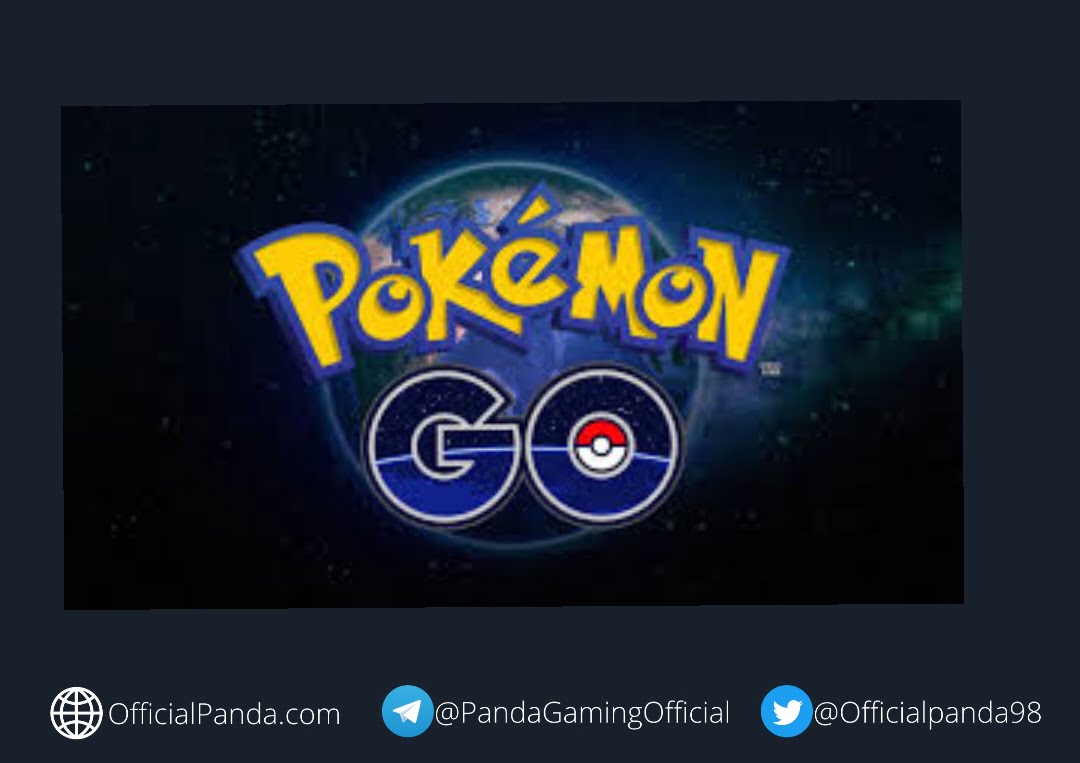 Pokemon Go has become one of the most famous online multiplayer games, like other games such as PUBG, Fortnite, and Minecraft, etc. Fortnite has always been a victim of leaks due to its popularity.

These leaks reveal a lot of information and typically a lot of correct information, so this development should make fans very excited.

The latest leak is quite a surprising one but reveals the latest weapons that will be coming to the game.

With a lot of the weapons in the game being primal and heavily linked to the theme, therefore, these weapons would be evaluated until a later date.

These Weapons would include the Primal SMG and the Bow. @HYPEX confirmed that these weapons would be vaulted.

Since Season 7’s Theme is fully revealed now, I think its safe to tell you that Primal Stuff/Weapons are gone in Season 7!

At least that’s what’ve been told from a trusted person, and I’m not saying anything else until the last 2-1 days of the season

Everyone is a lot more in the dark around which weapons that are vaulted could return, but with an Alien theme, because it is not believed that a lot will come back.

Fans are waiting to see such weapons back in the age, and the Heavy Sniper was a huge fan favourite.

The most likely weapons additions we will see are ones alongside the suggested Alien Theme. If you wanted to know about this theme, we had written a separate article on this. Click here to read.

However, not a lot of information has been revealed and it is one to keep a lookout for.