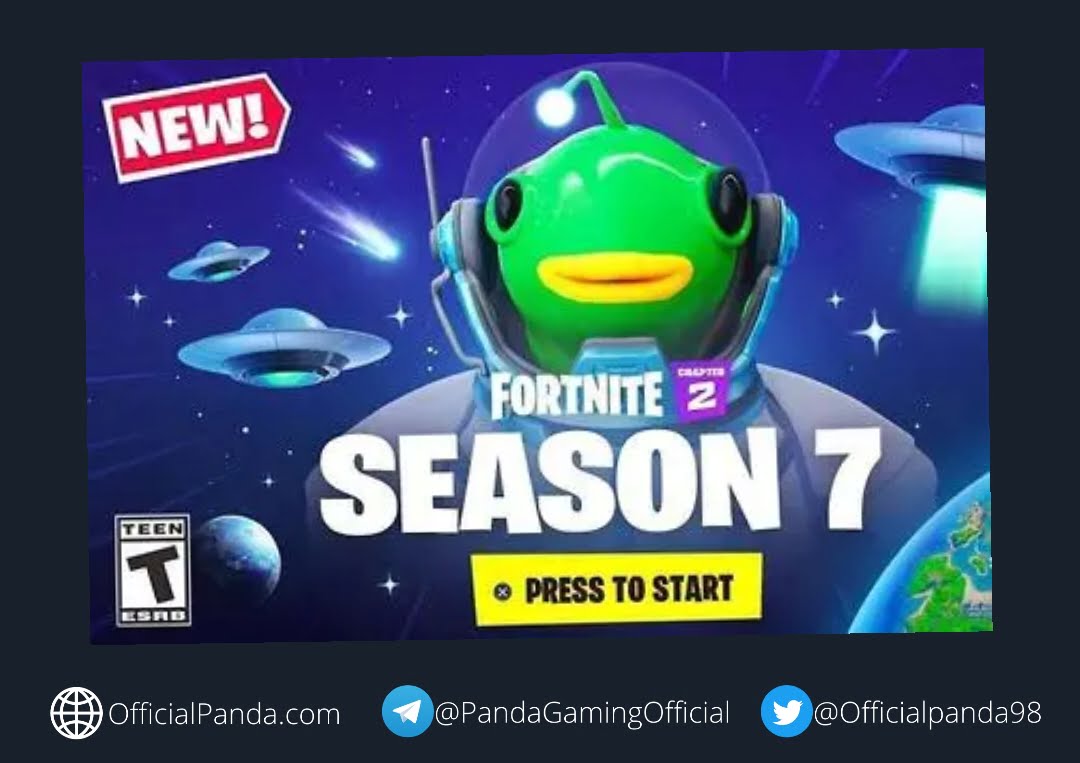 These leaks reveal a lot of information about the Fortnite new Chapter 2 Season 7.

We said this, because from where this information collected by us is known for a  correct information source. So this latest development should get fans very excited.

Like in this development a new theme has been leaked online and players are too excited to know the new developments.

With new weapons and skins coming out, the players are more excited to know about the upcoming Fortnite update.

The latest leak reveals the theme of Season 7, so gear up to know more about it.

With new skins, maps, weapons, and much more coming out in every update of Fortnite. Fortnite Chapter 2 Season 7 is soon to make an entry, and in the time of the new season coming, most of the players like to know about the theme of Chapter 2 Season 7. 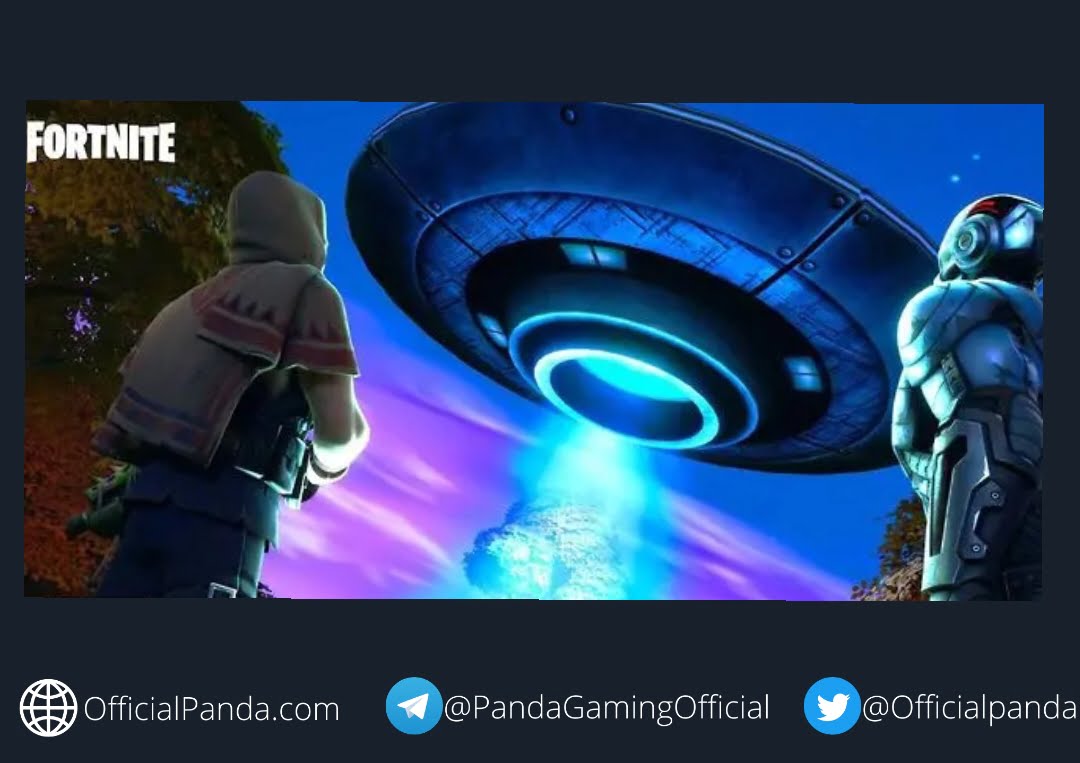 Till now there is no official confirmation on this update.

But rumors of a new theme spread when a tweet of FNAssist gone viral. According to FNAssist’s post on Twitter, the leakers have found a poster with Aliens on Earth.

A lot of new “Alien” themed files added this patch, could it be the theme of Season 7?

This sounds like, the new theme Leaked could be around Aliens attacking Earth. The leakers also found the update 16.50 that was recently added to the game.

The Twitter post shows, the Crops at Colossal Crops have now disappeared. Because of this event, we can say that this could a hint that Season 7 launch could be at the front of Epic Games’ minds.

While players are super excited to hear about some sci-fi space-related Alien theme. Players are also eager to know about the pool skins that may tag along.

Must Read: How To Get Zadie Skin In Fortnite | Complete Details