Despite behind the Blue Bats in the overall rankings, HBomb94, Smajor1995, and their team defeated Sapnap’s team 3-1 in the last event to claim the first coin of season two. 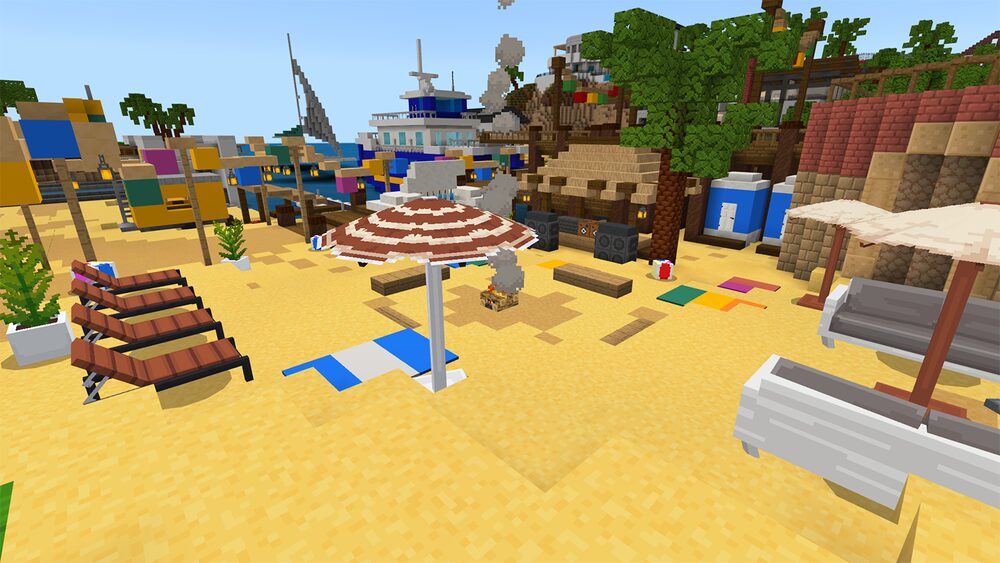 The creators released very little information about MCC Island, other than a teaser clip that featured. A big island with some iconic places that fans of the event series would remember. Noxcrew first teased this as part of their huge MCC season two breakdown. This went online yesterday, showing off improvements to maps, venues, and more in advance of the event’s return.

Due to the lack of specifics in the announcement, supporters of Noxcrew and the MCC have already begun to speculate about a bigger version of the normal MCC server that will be made mostly public.

The island concept provides the creators a lot more space to work with as a center, while also allowing them to experiment with different ideas.
There is also the possibility that this will be a new sort of event, but we won’t know for certain until further information is released. 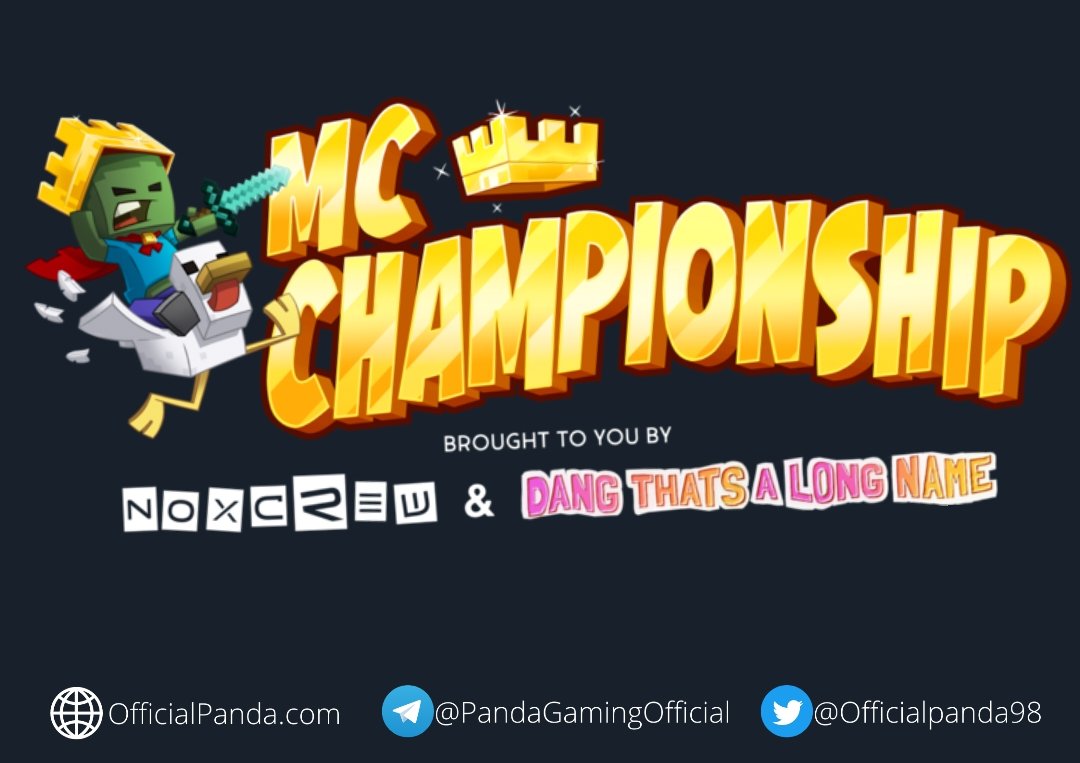 After displaying the clip-on broadcast, Noxcrew didn’t divulge anything further, merely encouraging gamers to “stay tuned for further news” and join up for the beta. You may join up for news and a chance to access the beta when it becomes available via the official Noxcrew website.

Following the Aqua Axotols’ 3-1 triumph in Dodgebolt, here are the final rankings for the whole event.

The MC Championship has returned. The Noxcrew returns to the competitive scene after over a year away, bringing us some very hard Minecraft. The broadcast will begin at 2 p.m., following which we will begin keeping a live record of all the results as they come in.

The MC Championship pits 10 teams of four against each other in a variety of mini-games that put essential Minecraft abilities to the test: parkour, survival, combat, teamwork, and more. After eight games, the two teams with the most coins will face off in a final battle to determine the ultimate champion.