Because of their addictive nature, the Bangladesh Mobile Phone Users Association has asked: Action against two popular battle royale games.

Mohiuddin Ahmed, the head of the Bangladesh Mobile Phone Users Association, was cited as saying:

In a healthy manner in order to avoid negative consequences. The government has stated that it will take steps to guarantee that such incidents do not occur again. 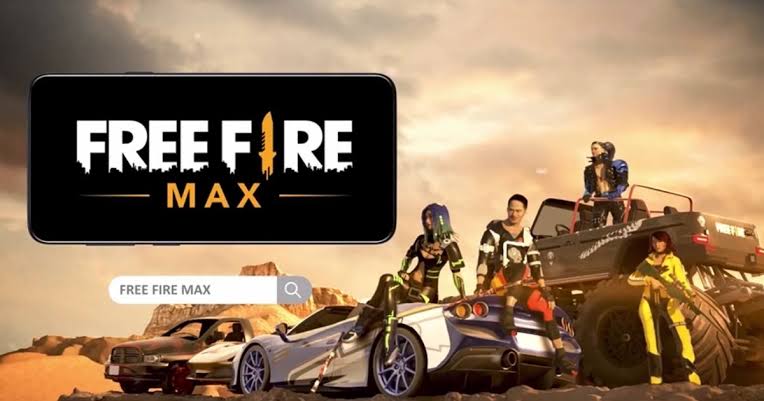 Why did Bangladesh want to ban PUBG Mobile and Free fire?

Free Fire was the most downloaded mobile game last year, according to research by analytics firm SensorTower. While PUBG Mobile came in fourth.

Garena had only recently announced a dedicated Free Fire server for Bangladesh. The calls for a ban on their favorite games have left the communities of both games perplexed.

Despite the ban, Indian police also arrested a large number of young people for playing the game.

Nazmul Islam, the additional deputy commissioner of the Dhaka Metropolitan Police’s cybercrime unit, had previously told the Dhaka Tribune: “We are concerned over the psychosocial impact PUBG is having over our youths.”

After hearing this news, youth aggression is clearly visible on various platforms. Some people say, “If you have a headache, cutting your head is not the solution.” Some are calling for the establishment of schools and colleges to prevent children from becoming addicted to these games. However, in this pandemic, opening schools and colleges do not appear to be a viable solution.

Some comments, on the other hand, express happiness with the decision. Let us see how and when Bangladesh’s government will carry out the plan in a healthy manner. Whether the youth will be able to persuade officials to reverse their decision.