This is the most significant upgrade to Miramar since its introduction, with realistic graphics and enhanced designs.  You can find detailed information about the 12.1 Pubg PC Patch notes right here.

The visual quality of Miramar World’s season 12 update has been increased, particularly lighting, to make the scenes brighter than before. While also focusing on increasing player interactions with the environment to enhance your gameplay experience.

Lag is a major issue, so devs concentrated on making the game smoother with less item clutter, fewer bothersome coasts, improved cover around the globe, and more in this version. 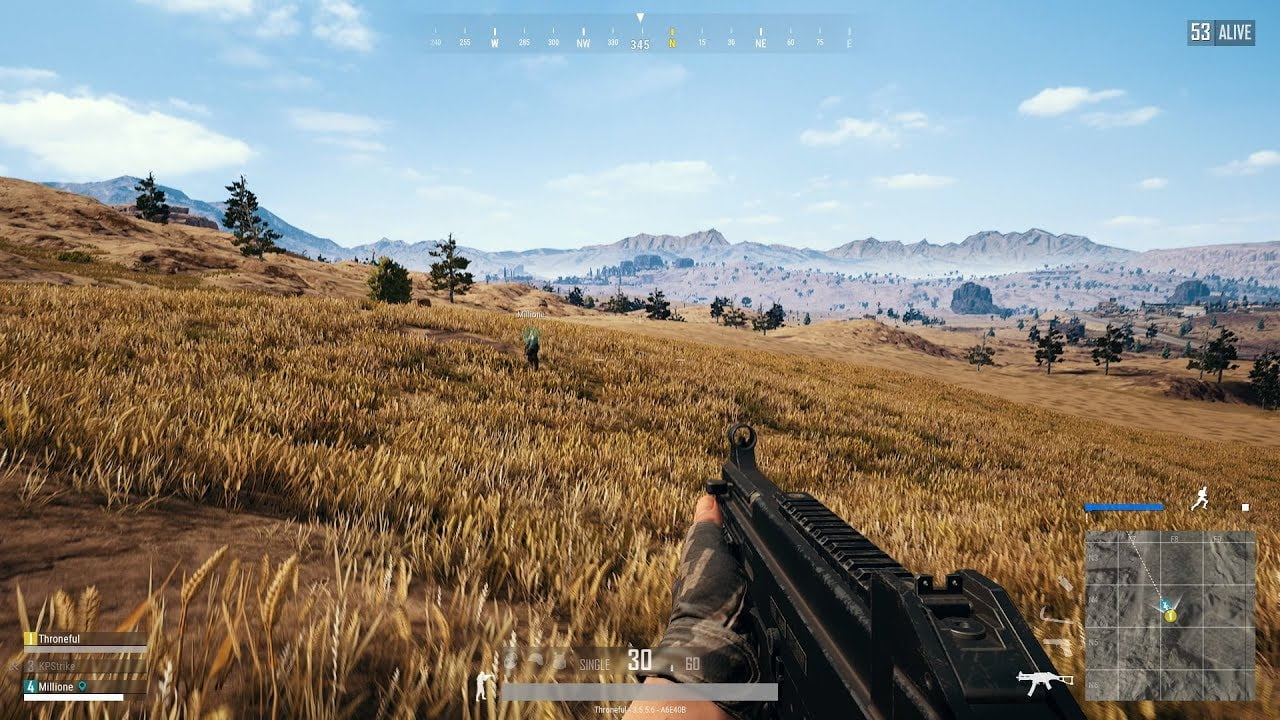 The Lynx AMR is PUBG’s first.50 caliber weapon, capable of destroying weak vehicles (motorcycles) in a single shot. The Lynx can even breach the BRDM’s supposedly impregnable glass to shoot players inside. The disadvantage of this weapon is that it only has 5 rounds and there is no method to reload.

A quad (off-road vehicle) is a unique vehicle in Miramar that features four low-pressure tires and a driver seat. This vehicle is based on a racing-style ATV. 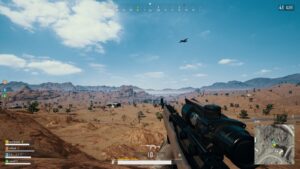 The weapon skin upgrading system is a new way to gain and enhance weapon skins in Season 12. Every season, gamers will discover new weapon skins known as Progressive weaponry.

When you upgrade a weapon, the skin becomes more attractive, as do cosmetic upgrades to attachments, opponent death boxes, animations, and the kill feed. Players can even obtain a BattleStat counter for these incredible weapons. The Gear Head Beryl is the first Progressive weapon to appear.