FNCS Team Disqualified after insulting opponents: Another Fortnite Trio has been eliminated from the FNCS campaign ahead of the Finals weekend, this time for sending harsh word to fellow competitors. 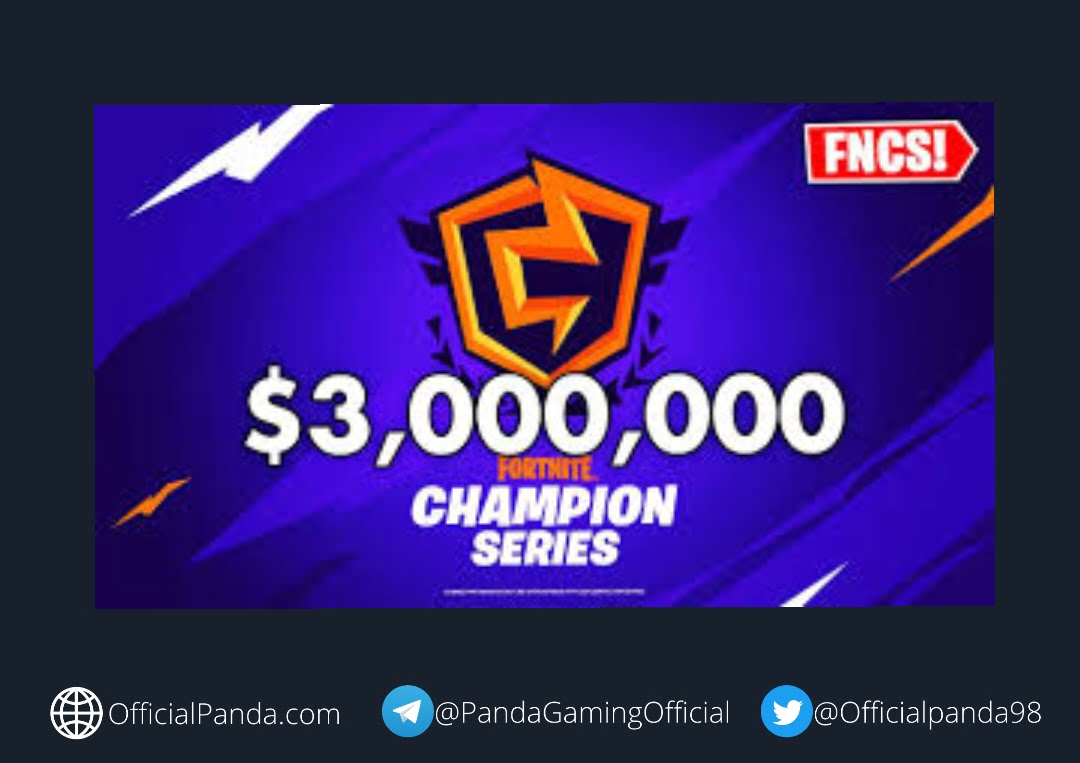 Luminox Esports trio of 97Default, Freemok3, and Wulfee5 have all been disqualified shortly.

Read More: Dual Pistols in Fortnite Season 6 | How To find

97Default got heat from the Fortnite community after sending expletives towards Fortnite players ”K1nzell”, ”wak1e”, and ”1Drop”. It didn’t take too long for Epic Games to respond to the incident with a ban.

Till now, the news ”FNCS team disqualified after insulting opponents” now have spread like a fire in the Esports industry. 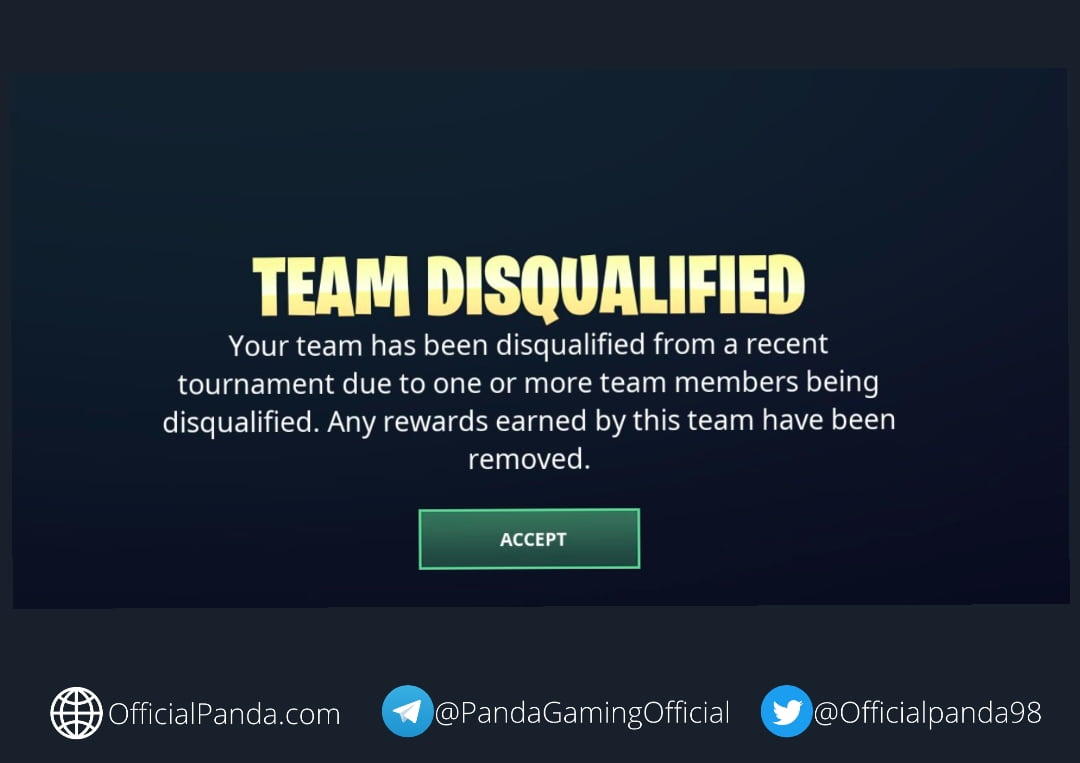 Previously, players banned for this type of behavior went against FNCS competitive rule 8.1.2.

The Rule said that ”players must be respectful of the other players, Event Administrators, spectators, and sponsors.”

97Default and his teammates were DQ’d for this pic.twitter.com/1KzkJ8rCF4

”I am sorry to accept that I will be disqualified from a tournament that we have been working on for so long,” 97Default said.”  He added, “I apologize for all the words I said to the players”.

“I hope everyone understands the pressure that players who are playing for the first time in the FNCS Finals feel,”97Default said.

The other members of the trio also expressed regret.

Like this event, FNCS Trio has been disqualified for similar reasons in the past. At that time Pro team was disqualified effectively immediately after a tweet took aim at Fortnite boss Donald Mustard.

A player who goes by ‘Wrigley recently told the chief creative officer at Epic Games, Donald Mustard, to ”kill himself.”

A week later, another player name ‘Paper’ was toxic to an opposing FNCS trio. Both players, along with their teams, were disqualified from the circuit for their actions.

Previous article
Free Fire Redeem Code Today (30th May) | Checkout Details
Next article
Why is PUBG Mobile so Glitchy? How to Fix Lag