At 5:30 a.m. EST, Fortnite’s Twitter account teased that the next Crew exclusive will be revealed at 6 a.m. Epic Games kept their promise with the following tweet, and a trailer featuring Mecha Cuddle Master was posted.. It resembles the Cuddle Team Leader from Chapter 1 – Season 2, though in a new and enhanced form. 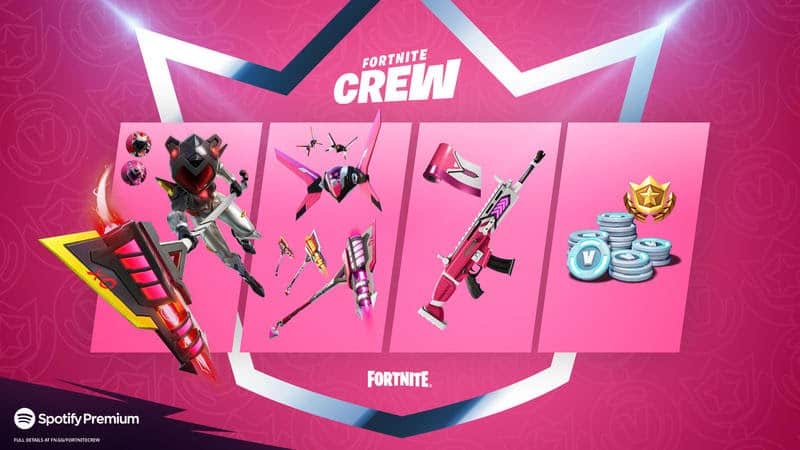 The June bundle includes the Mecha Cuddle Master base cosmetic, as well as back bling, pickaxe, and wrap. There are three distinct types to choose from: classic Pink, white and black Midnight, and white and red Royale.

Also Read – How to get Tsuki Skin in Fortnite