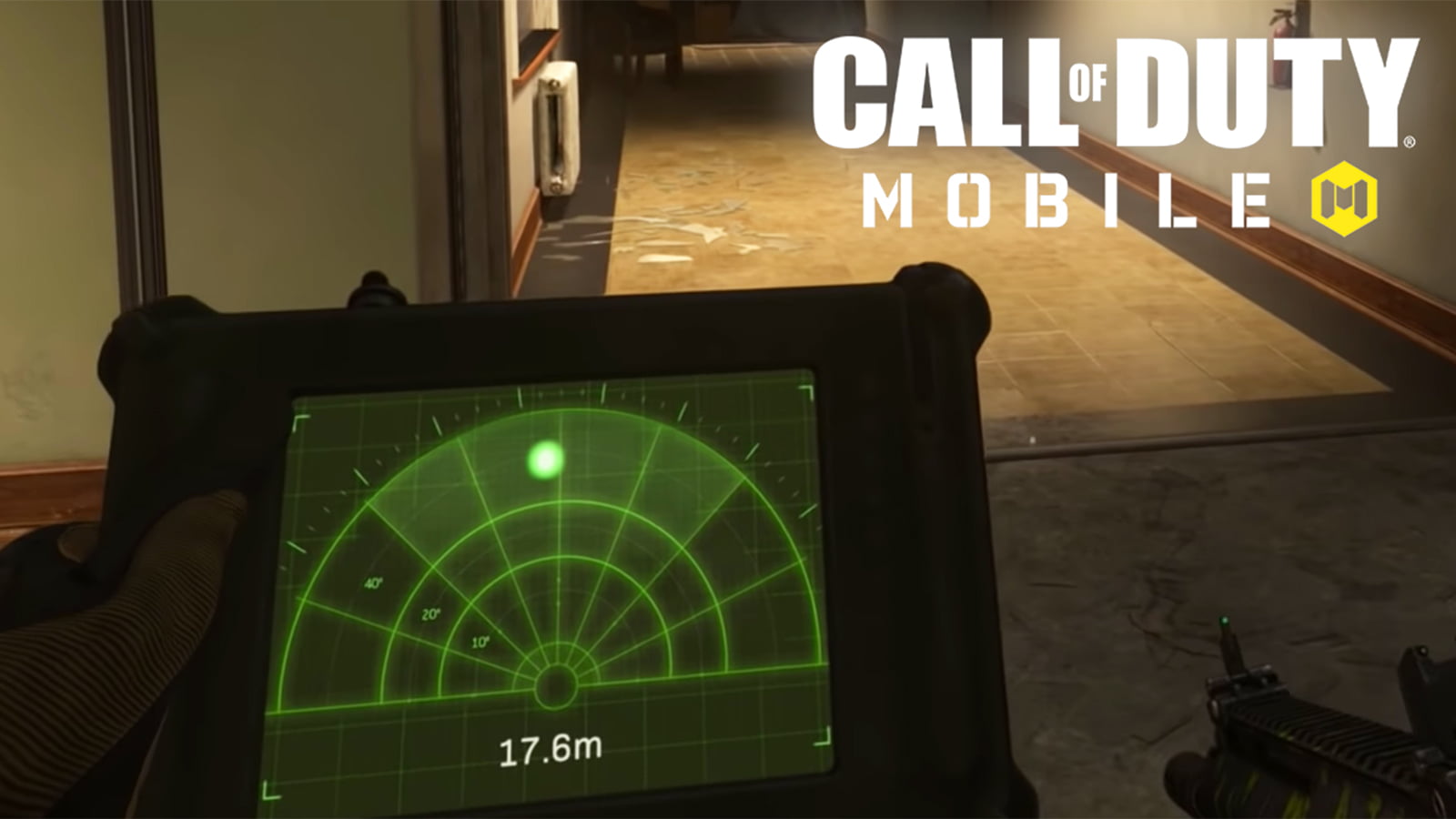 Heartbeat Sensor in COD Mobile: In Call of Duty Mobile, there is a range of gear that may be employed for tactics and giving yourself an advantage over your opponents. One of the greatest tactical items in the game is the Heartbeat Sensor. This device can track numerous targets at the same time and alert you to any close adversaries.

“Pinpoint nearby enemy locations with the new tactical weapon, Heartbeat Sensor! Obtain through a seasonal challenge when Season 4 launches on 5/26 at 5 PM PT!” – CODM

The Heartbeat Sensor is one of the greatest tactical items that will display players the position of their foes; you may equip it in the tactical grenade slot.  must manually equip these tactical devices so that you can employ them when necessary. You may obtain this gadget by completing the Season 4 Challenge titled Under Pressure.

Activision introduced numerous new items in the Season 4 update, which will be available on a regular basis through challenges and events.