Dual Pistols in Fortnite Season 6 appears to be more difficult to find than it was earlier. The quantity of these Pistols was reduced by Fortnite.

Although there are many clickbait videos on YouTube promising optimal sites to discover the weapon, and after searching the whole island, most gamers have all but given up on the hunt for the weapon. As a result, it’s reasonable to believe that Dual Pistols in Fortnite Season 6 are actually “rare” equipment. 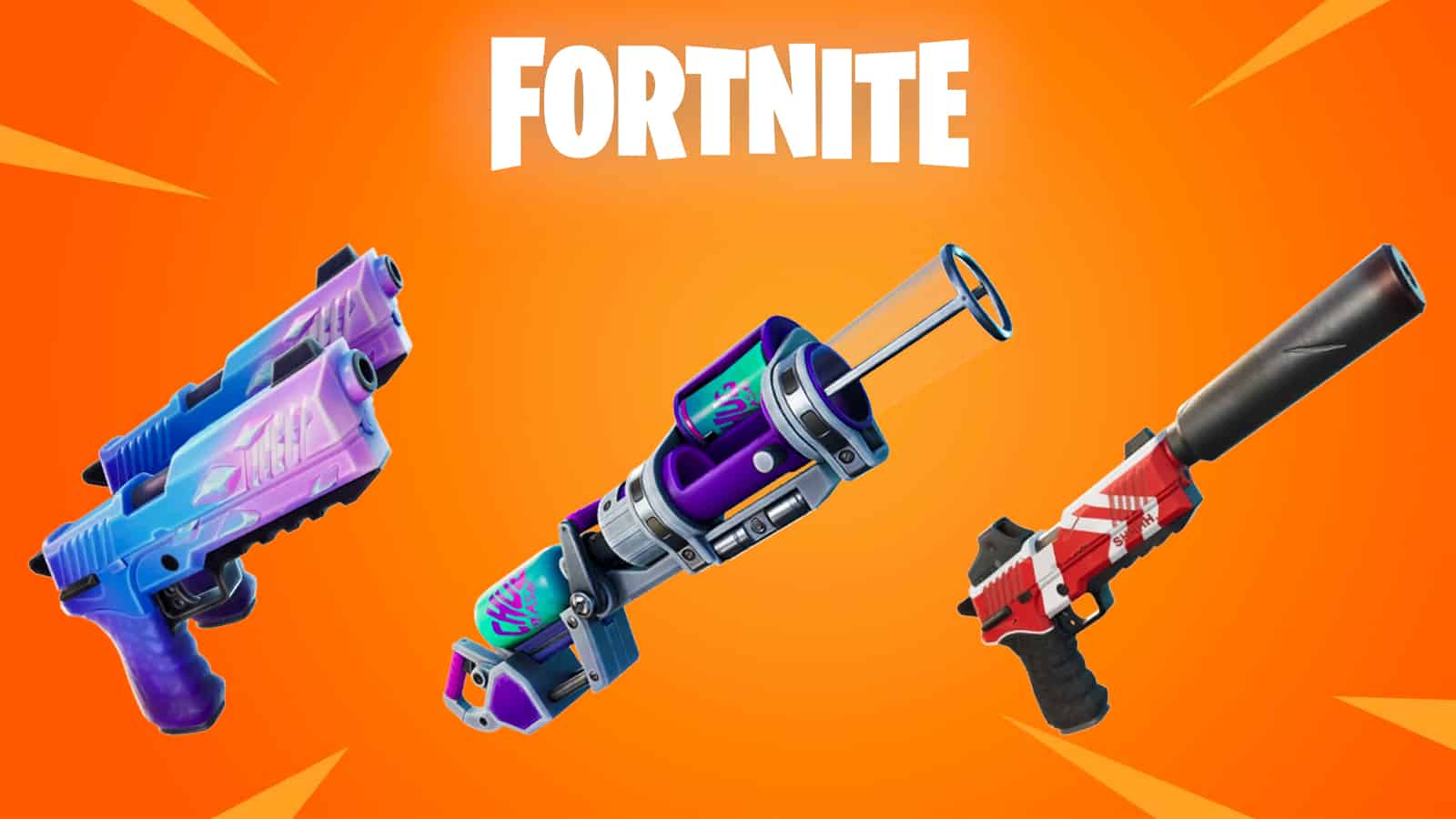 It may appear to be costly, but it is far faster than wandering the island dumb like Castaway Jonesy, looking for a needle in a haystack. Purchasing Hop Rock Dualies saves the gamer a significant amount of time and work.

Pistols that we can use Dual in Fortnite Season 6

After purchasing the Hop Rock Dualies, players may speak with Gutbomb and battle him to advance in the mission. There are several NPCs on the island that players can combat in order to fulfill the Legendary Quest “Deal Damage with Dual Pistols.” Alternatively, after the marking over their head becomes red, players can duel hostile NPCs. However, do not engage before the NPC. 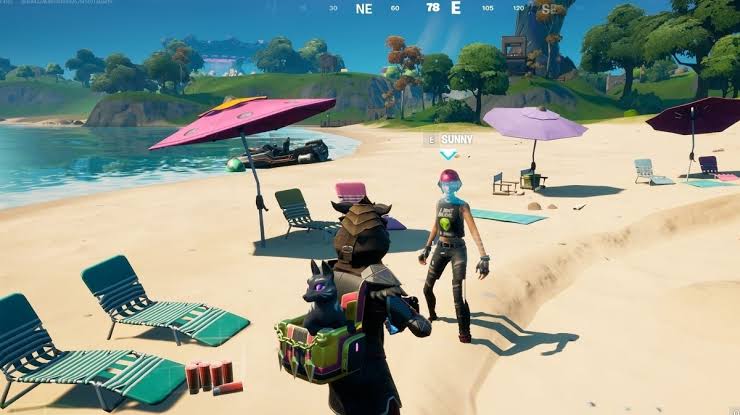 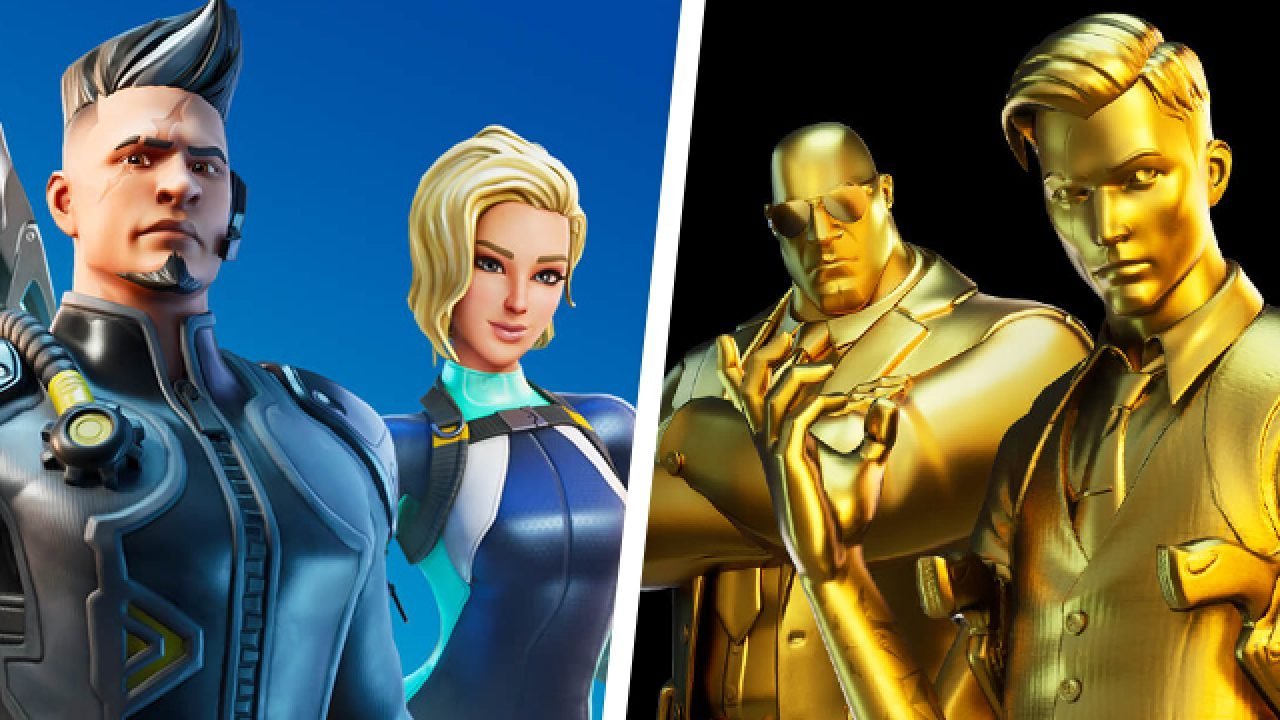 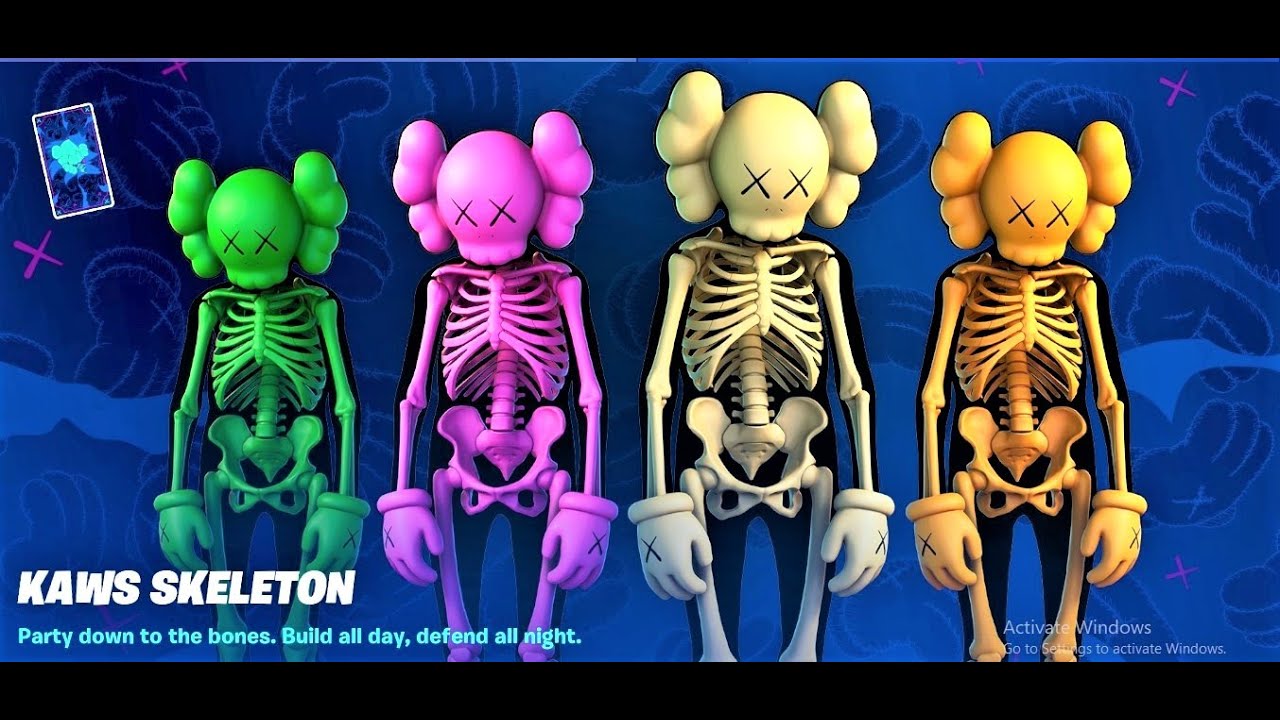