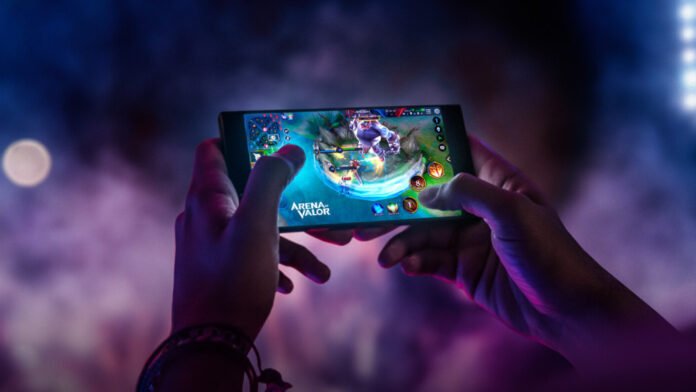 Gaming Community in India has grown a lot. More than 85% of Gamers in India are Mobile Gamers and Rest are PC Gamers. In India, not everyone has a budget that he can own his own gaming PC because they are way costlier than mobile and not even portable. You can carry your Smartphone anywhere and play games but you can’t carry your Gaming PC everywhere.

The Top 2 Reasons why there are more Mobile Gamers in India are that not everyone can afford a gaming PC and also everyone in India wants that they can play anywhere they want. Now let’s see some mobile gaming statistics and data.

It’s no secret that the mobile gaming industry is thriving. Over the last several years, we’ve seen mobile games smash records and generate billions of dollars in sales.

Mobile devices are being used by an increasing number of gamers to play games. It’s convenient, easy, and enjoyable. Furthermore, unlike PC or console gaming, it lets gamers play games wherever they are. 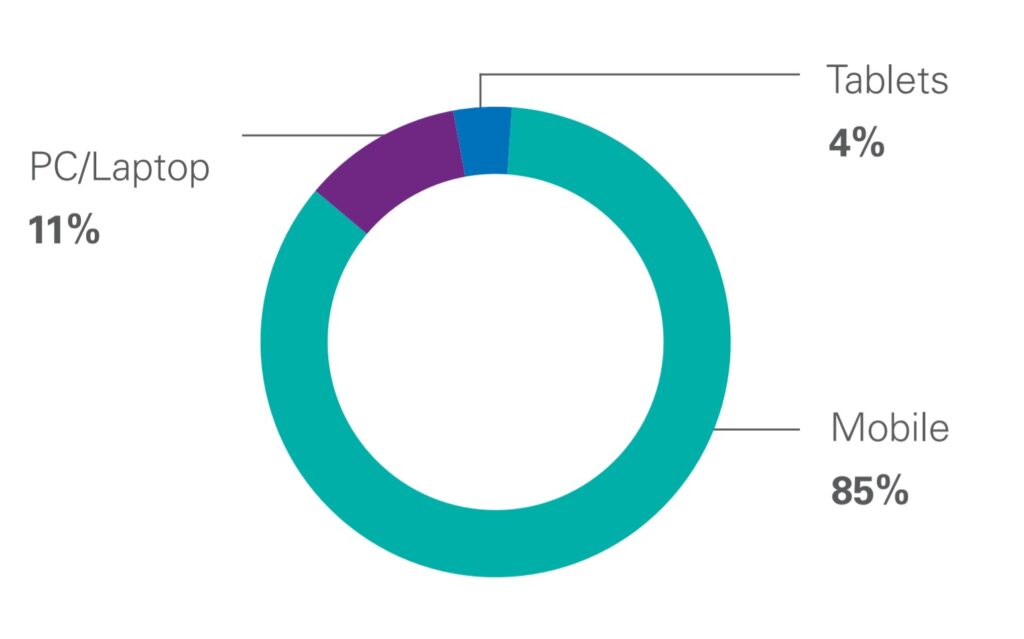 The demographics of mobile gamers are likewise shifting and evolving. What was true about gaming just a few years ago is no longer true. The mobile gaming market is ever-changing.