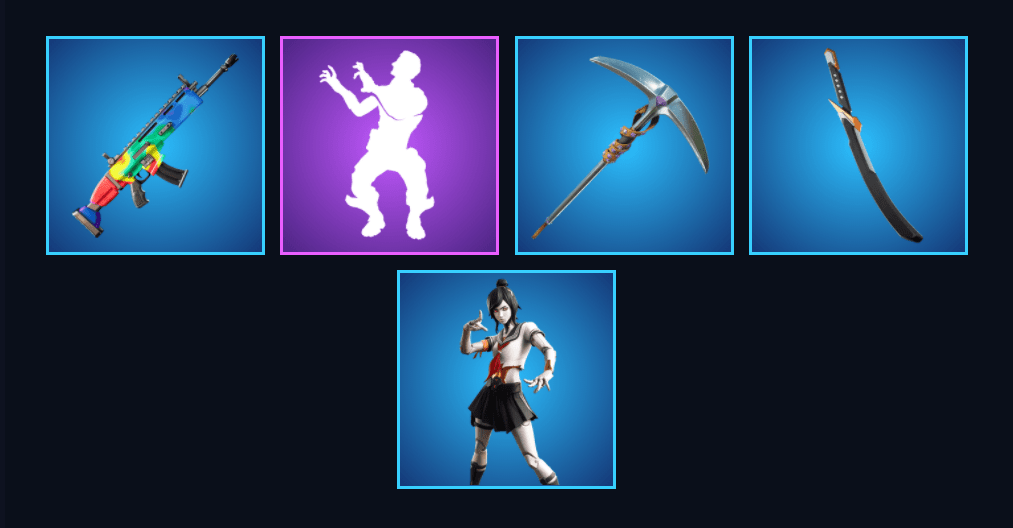 There are also various skins and emotes in Fortnite which you can buy together at a very cheap price. You can either buy them through Bundles. Recently a new bundle has been launched by Fortnite called Typical Gamer’s Locker Bundle.

Epic Games’ Fortnite is a free-to-play battle royale title that was first released in 2017. They have also released its new bundle called Typical Gamer’s Locker Bundle. Battle Royale, Creative, and Save the Planet are the three modes available in this game. In a match, 100 players compete against each other, with the winner being the last one standing.

Players use pickaxes to demolish existing structures on the map in order to capture valuable resources such as wood, stone, and metal. The player can use these supplies to build obstacles such as walls, floors, and stairs in both modes. These items can assist players in avoiding harm and finding shelter. 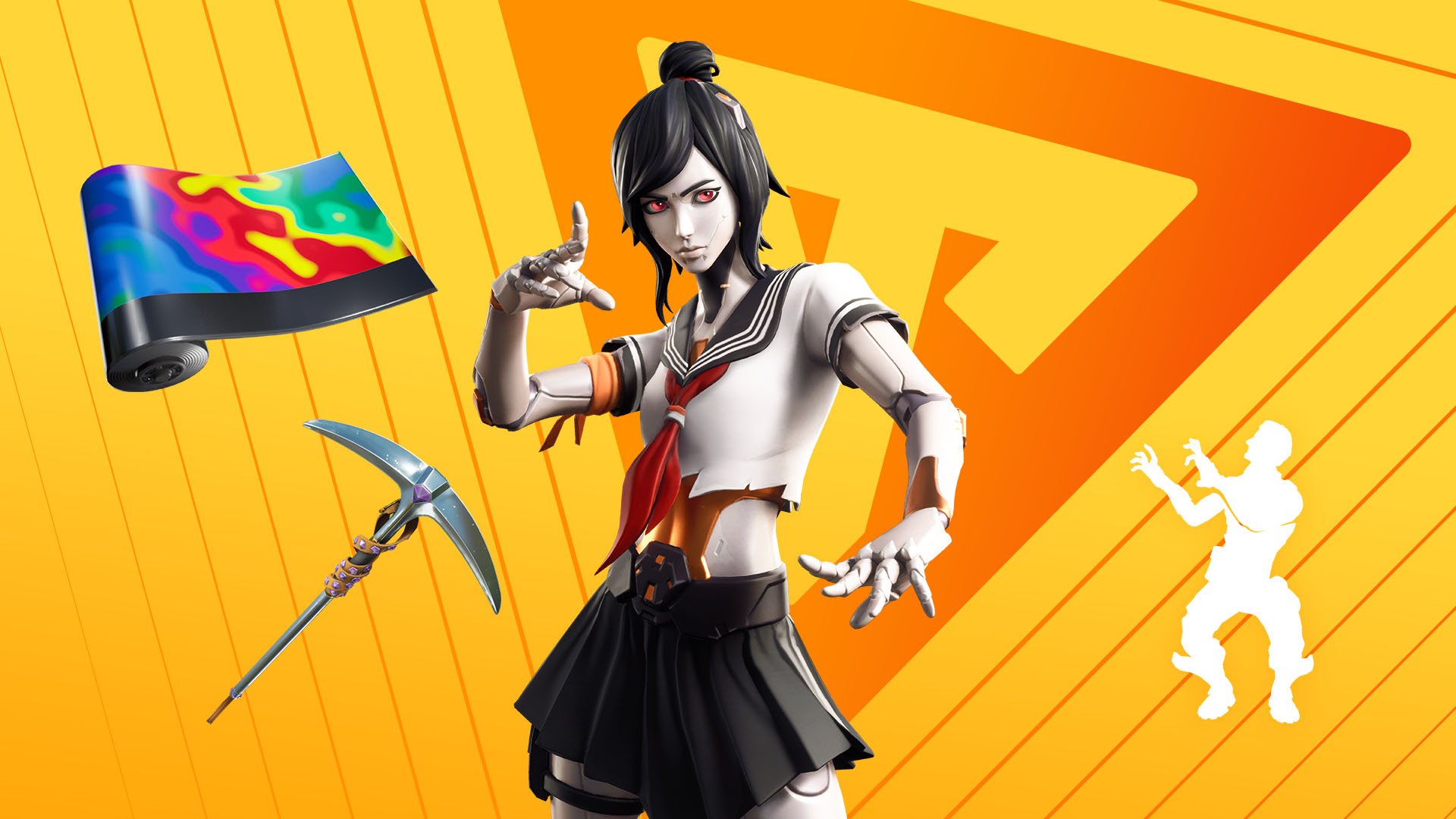 NBA has been collaborating with Fortnite and as a result of this collaboration, the fortnite has been launching a bundle name Trae Young’s Locker Bundle. Which is exclusively available for Fortnite players. It’s an unusual package that first appeared in Season 2 Chapter 6 of the title. It will be available for purchase with V-Bucks in the Fortnite store. There are a total of four products in the Bundle.