How To Get FNCS Champion Skin | Complete Details

How To Get FNCS Champion Skin: Earlier this week, Epic Games deployed Fortnite Battle Royal patch 16.50. Before the patch went life, leaks began during the downtime period before the developers turn to a new season and adventure. Perhaps the most exciting development emerged in the form of an exclusive Fortnite Champion Series (FNCS) cosmetic. This time, players have the opportunity to get an FNCS cosmetic outfit. 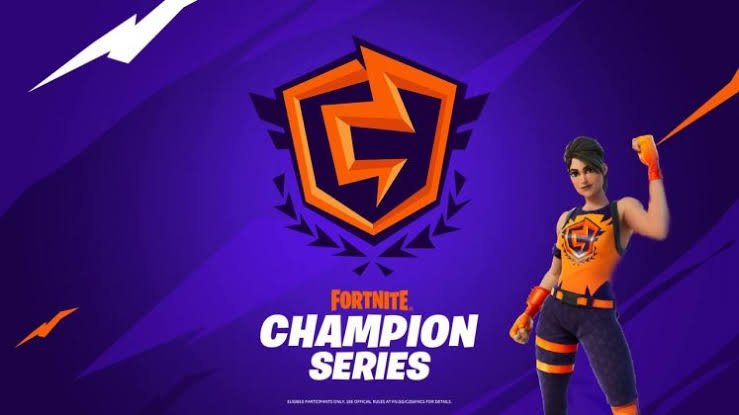 Fortnite v16.50 may bring with it the last update of Season 6, but that doesn’t mean that the content has to stop just yet, especially when it comes to leaked skins. From toaster faces to FNCS celebration skins, there’s plenty of new cosmetics to look forward to. 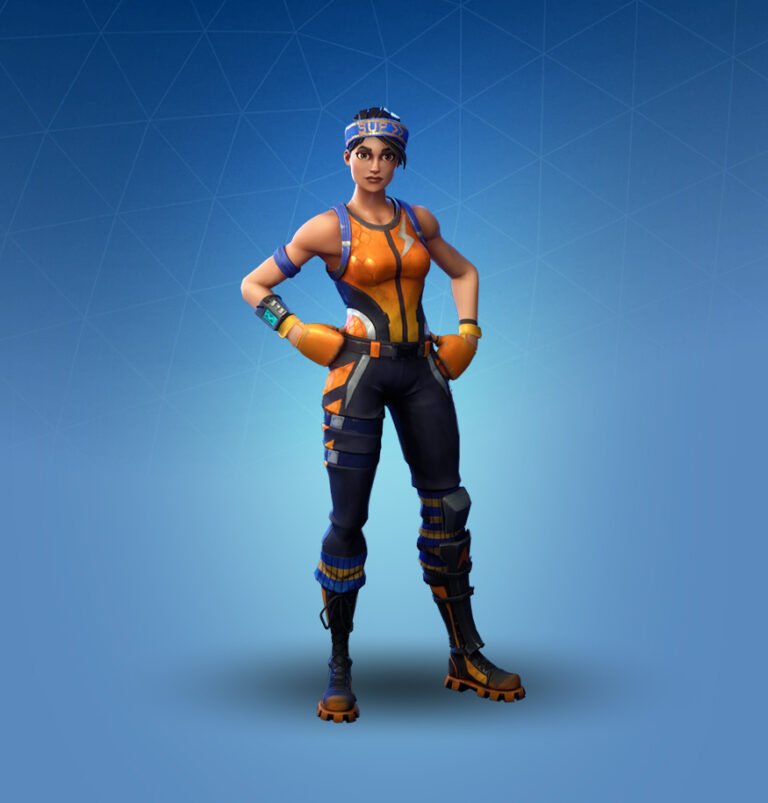 ”Ain’t nobody pushing her around.”

”Some things must be earned”

The FNCS skin.Not clear if you will actually have to earn it or pay for it.

”One by one her enemies fail…”

”When it needs to be perfect.”

Potentially a PS Plus skin, just based on the colours of the skin, as well as the fact that he’s been seen as an emoticon.

”A Robot finding its way in the world.”

Spire Immortal is the mode version of the tier 100 Battle Pass Skin. 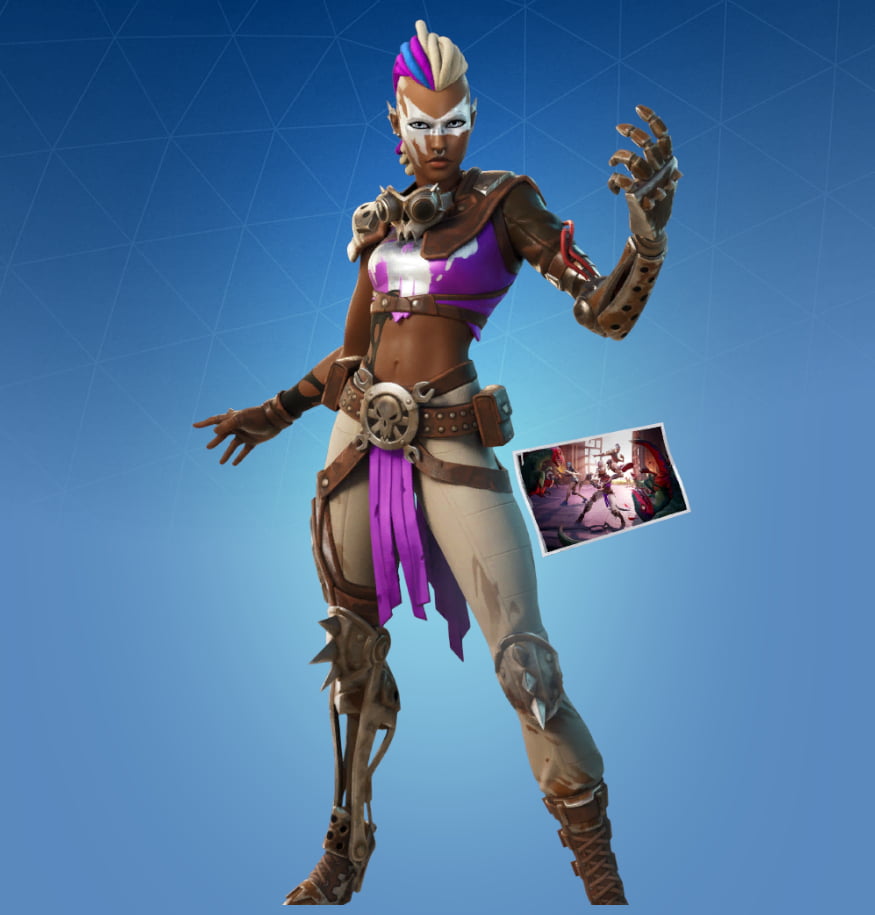 ”Guardian of the undiscovered wilds.”

When will These Skins available for purchase?

Apart from The champion and fixers which will likely both be available through other means, All of these Skins Should be Available in the item shop before Season 6 ends.

It also looks like that these skins should cost 1500 V-Bucks at most. There are also some encrypted skins still in the files as o this writing, so there may be even more leaked skins than we know about already.