Fortnite Server Downtime today: The outage for Fortnite servers has been scheduled for Tuesday, May 26 at 9 a.m. GMT across all platforms.

For gamers in the United States, this means maintenance can begin at 4 a.m. EDT on the same day.

Epic Games has not verified the length of the Fortnite outage, although a rough estimate has been posted on the net. According to the official Epic Games website, the longest time the servers will be offline is three hours, which means Fortnite will be available again around noon.

Epic Games will release the next DC Comic later this week or early next month, with Deathstroke arriving on the island.

“This is a Solo tournament, which means players would have to go it alone, playing up to ten matches within their region’s three-hour time frame. The Compete tab in-game currently lists specific times for and region.” 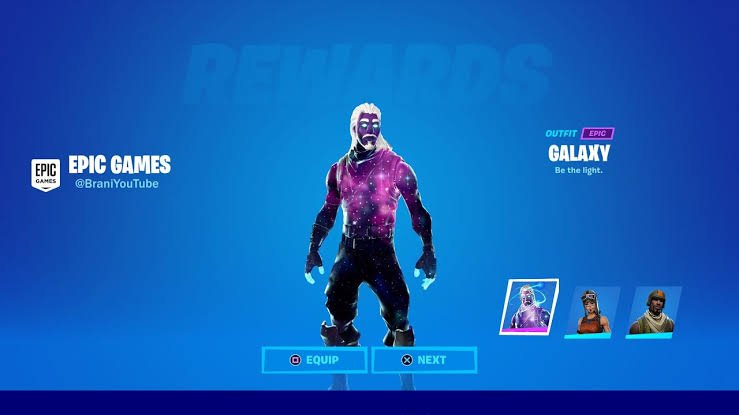 On June 1, Deathstroke will be available in the Item Shop for all platforms.

The Fortnite 16.30 update will be available in a few hours. There will be nearly two hours of Fortnite downtime. As with every big numbered update before it, this one contains a wealth of fascinating material for players. will continue to do so as the plot unfolds.

Epic Games will also be releasing a series of bug patches.

Also Read: How to get D’ugh Skin in Fortnite | Complete Details