Alien Abductions in Fortnite: If you’ve been playing Fortnite recently, you’ve probably seen an increase in the number of crude barriers.  They have appeared on the battle royale island’s major POIs. That’s how the next season’s main thing, it turns out, will reportedly include an alien invasion. Among other items, it seems that players will soon be kidnapped in the video.

What is Alien Abductions in Fortnite?

A strange collection of Fortnite assets has surfaced following the game’s most recent updates. It says that alien abductions in Fortnite may be one of the game’s newest features. At this point, it’s unclear how all of the pieces will fit together, and, more importantly, how players will be abducted in the first place.

Data miners have shown the info mined on Fortnite on their social media. By go-to leakers like FortTory, Manage, and HYPEX, as is customary. FortTory posted a video of two new particles in the game that were claimed to be related to UFOs in some way. The results of “TELEGRAPH” and “DIRTLIFTUP” were seen below with the help of SizzyLeaks to demonstrate what they look like. 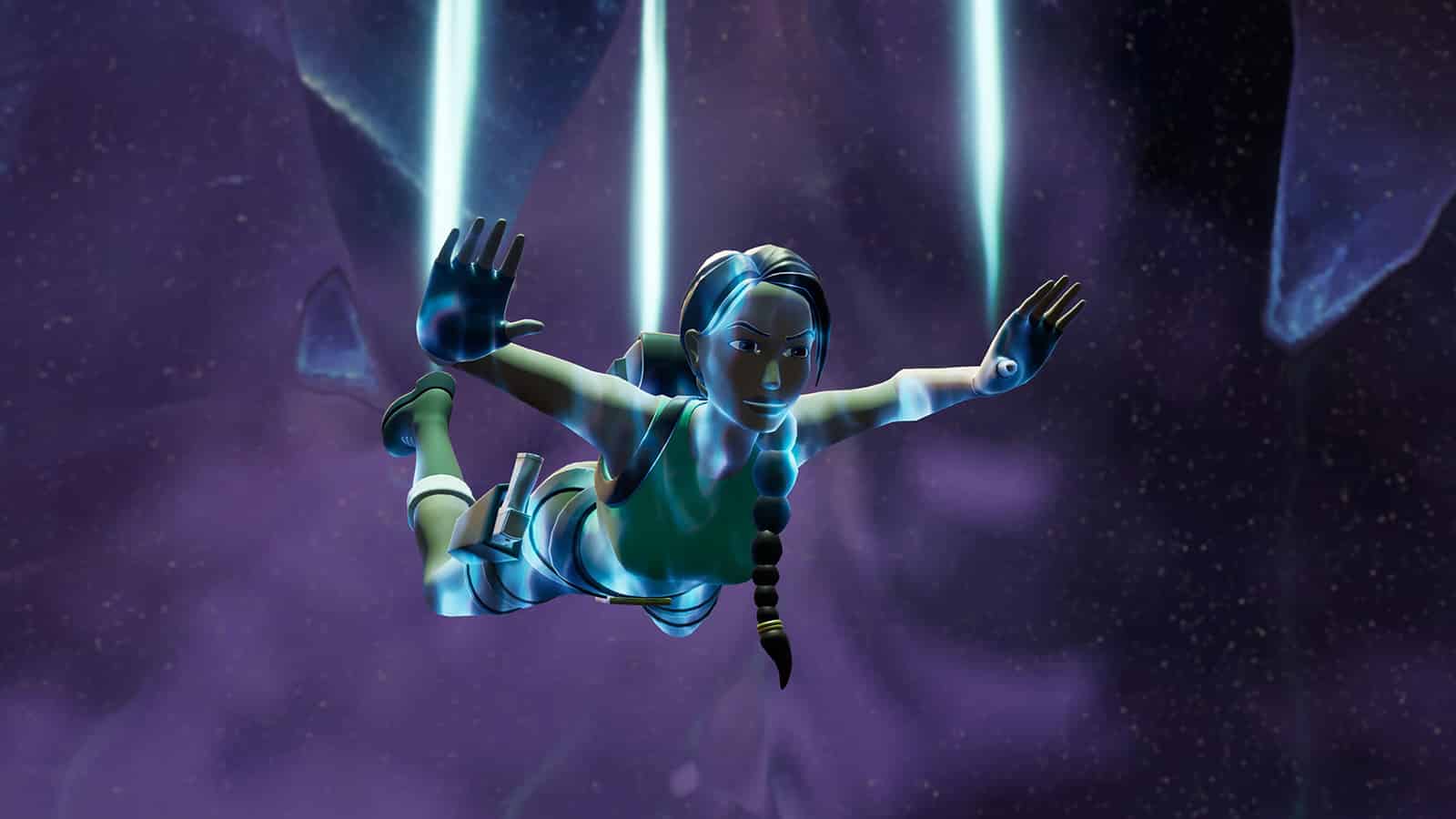 FortTory explained in a subsequent tweet that these effects were not actually trials. This tells us that particles had merely been changed to trails in order to explain the effect.

Players have been curious if the alien abductions in Fortnite could occur after the teasers began to circulate online. Whether they will be related to the next season or anything already happening in Season 6. It’s unclear what the plans are for these kidnappings at the moment. But if people are beginning to locate assets in the files for this case, it shouldn’t be long until we see other types of teasers in-game.