Great League Tier List in Pokemon Go: The final weeks of Pokemon GO’s GO Battle League Season 7 will make or break the rewards that competitors get in the end.

What is Great League Tier List in Pokemon Go? 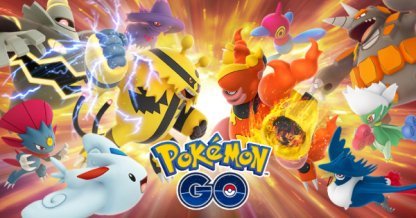 Great League, with a 1500 CP limit, forces Pokemon GO trainers to think strategically about which Pokemon will be in their roster. When deciding on the best team for the task, stats, moves, and form matchups all come into play. Certain Pokemon excel at specific positions in the squad as well. Implying that team placement is also critical to a team’s chances of winning and eventually going on a roll. 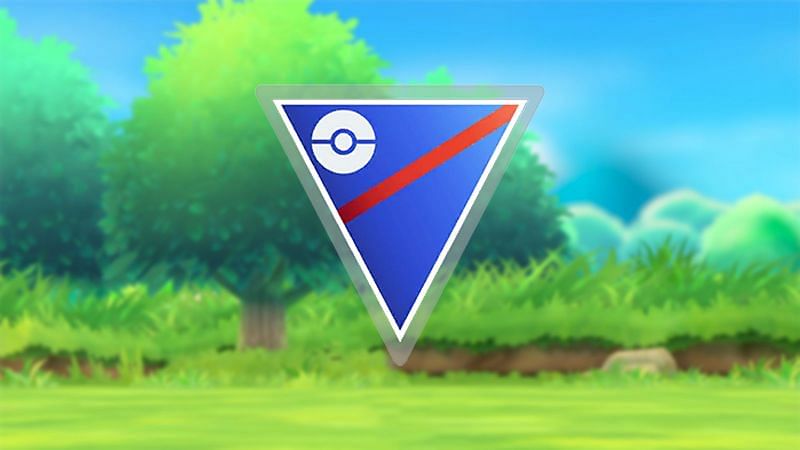 While they could have opposing viewpoints or team lineups to the aforementioned team, the Pokemon that comprise the team are frequently consensus choices for some of Great League’s greatest.

PvPoke found XL Bastiodon to be the best attacker before the arrival of Jellicent this year. Thanks to its tanky disposition and potential as a hard counter to some of Great League’s most famous choices, Azumarill is regarded as a Top 3 overall scorer. Tropius is an outlier on the list and may theoretically be replaced by Skarmory. Tropius also has access to Razor Leaf. 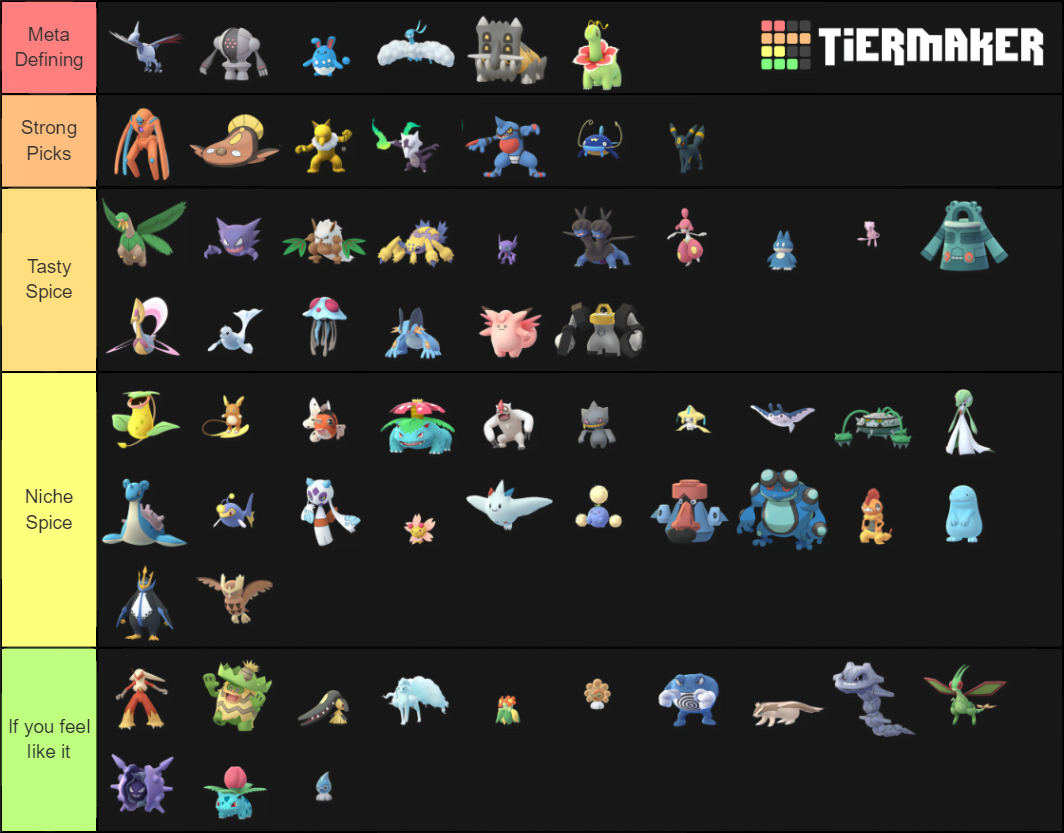 There are other top teams that use various Pokemon and moves. In Pokemon GO’s Battle League, trainer ability will always shine.

PvPoke and Silph.gg, two Pokemon GO community pages, have analytical indicators to support the ranks of the best Pokemon teams. It is based on overall stats, moves, and success against the competition. Silph.gg broadens these Pokemon-specific statistics and estimates expected win rates (out of five) depending on which Pokemon make up the squad.

Previous article
How to get Brown Dye in Minecraft | Complete Details
Next article
Call of Duty: Modern Warfare Patch Notes 2021