Call of Duty: Modern Warfare Patch Notes are here. See what’s going to come new in the along with several other Bug fixes.

Modern Warfare launches are rare, but when they do happen, they’re usually a big deal.

Fixes that are more general: 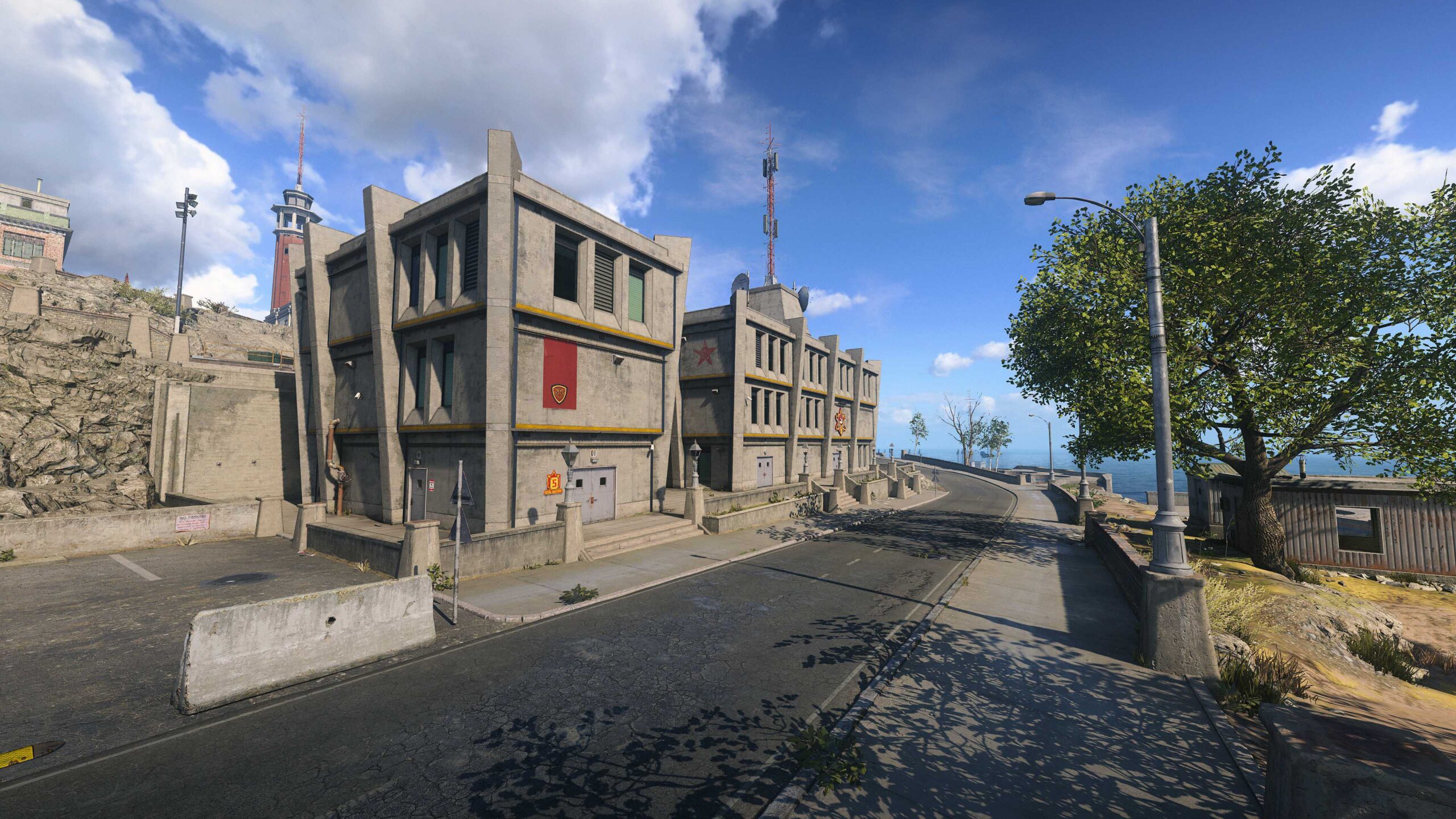 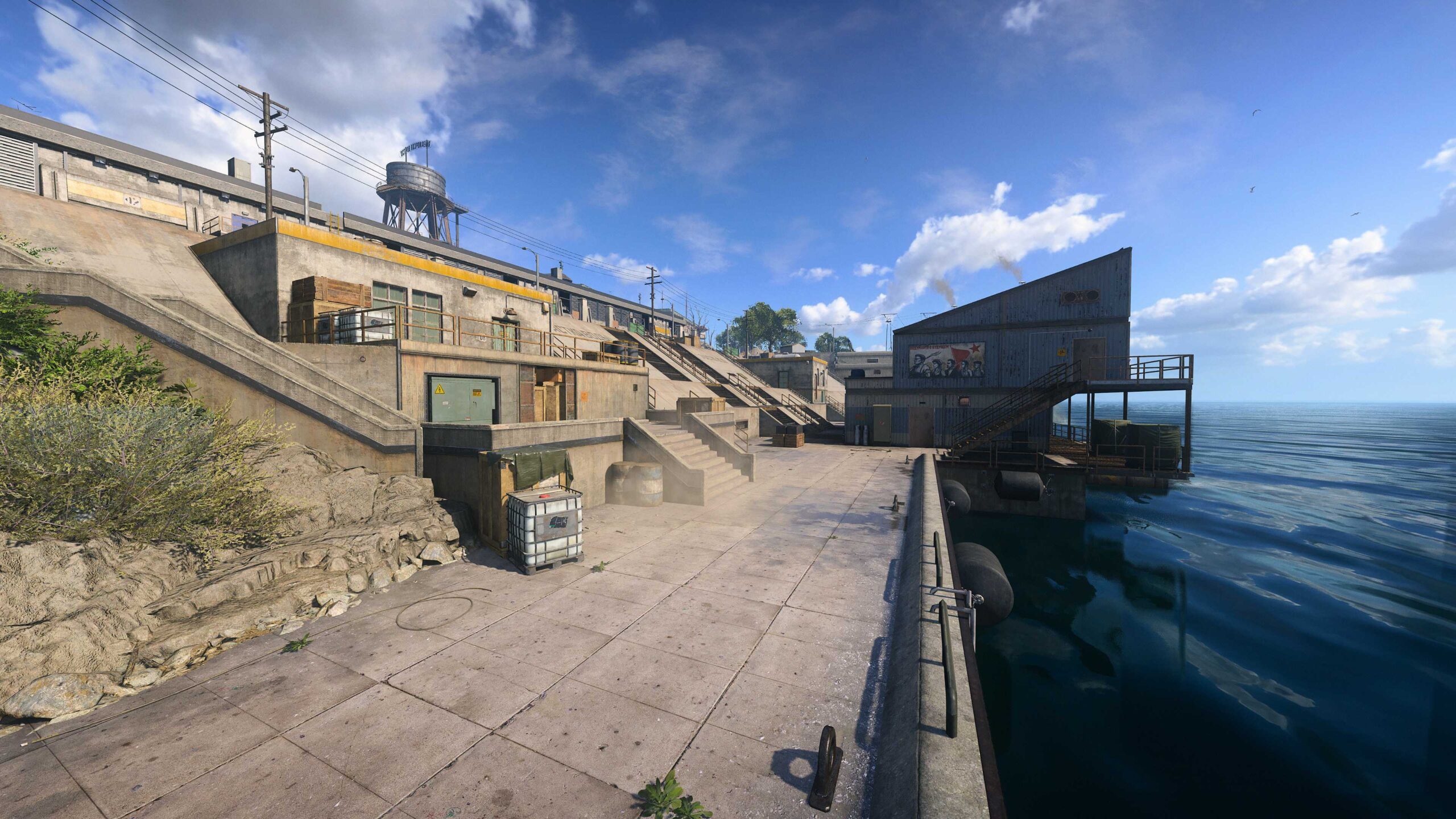 The most recent Call of Duty Modern Warfare Patch Notes have been released, and they include a pair of 80s super action heroes, Nakatomi Plaza, a new limited-time mode, and the regular bug fixes and balancing tweaks.

Both John McClane and Rambo are now available as individual operator packs in the War Fare store. The Legendary Operator, two closing moves, three Legendary arms blueprints, a calling card, badge, watch, and charm are all included in the Rambo Operator Bundle.