Pokesteop Map Pokemon Go: In Pokemon Go finding Pokestop and Gyms is very Easy to find. You need to simply open the app and look around; PokeStop are small blue cubes, while Gyms are bigger structures with Pokemon guarding them. 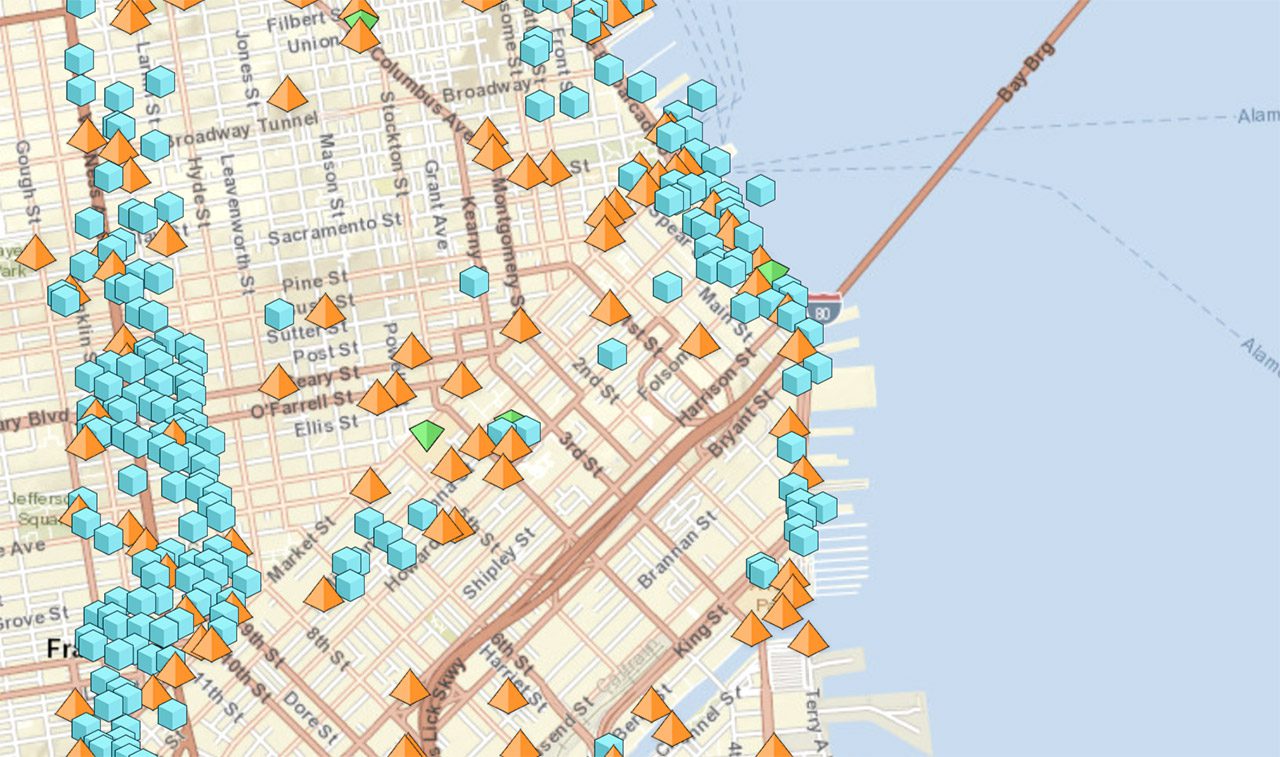 PokeHunter is one of the Maps & Trackers that performs admirably. They provide specific information about Gyms, such as which Team is in charge at any one time, how many places left in a Gym, and where Raids are taking place. It’d be a fantastic tool if it weren’t for one major drawback: it only works in a handful of cities across three US states.

Go Map is a real-time crowdsourced map that lists Pokéstops, Gyms, and Pokémon spawning. This site is more useful in some regions than others because it relies on players to report location and spawning. This website also has an interactive Pokédex with statistics and other information on each Pokémon.

They give a PVP guide that not only includes step-by-step instructions, but also a breakdown of their favored Pokémon for PVP matches. For important cities, you may arrange Pokémon by nation and city, or use it as a typical map. They also provide a map for Harry Potter Wizards Unite for people who play that game. 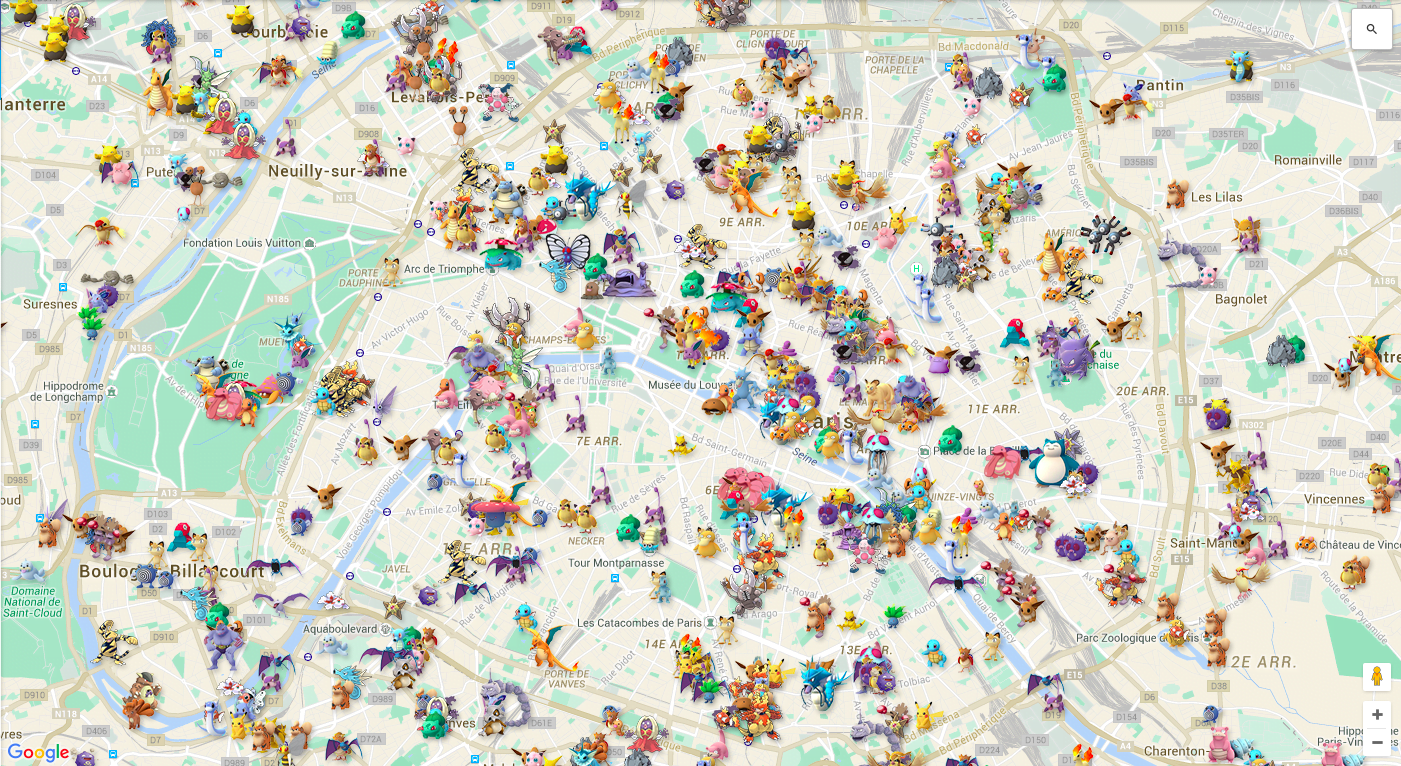 PoGoMap is a thorough map of all Gyms, Pokéstops, and Nests, and it’s one of my personal favorites for one reason: it distinguishes between standard Gyms and Gyms with the possibility to give out EX Raid Passes. Although EX Raids aren’t occuring right now due to the worldwide epidemic, when they do, this is a crucial tool.

How to Defeat Azelf in Pokémon Go ? Weakness OF Azelf

How to Defeat Azelf in Pokémon Go? Weakness OF Azelf; After the psychic spectacular event is over in Pokémon Go, From 14th October-1st October...
Read more
Gaming News

Rocket League Weekly Challenge Not Working: Many players of Rocket league facing issue, of not working by the game. This is due to Technical...
Read more
Pokemon GO

Pokemon Go Promo Code 08 September: Pokemon GO codes are codes that can be redeemed via the app or the Niantic official website to...
Read more

Venom Collaboration with Free Fire | Are you Ready Marvel Fans?