Trainers who wish to fight Arlo in Pokemon GO should read this guide beforehand to learn the best countermeasures to utilize.

Defeating each of these Rocket Leaders, on the other hand, is significantly more difficult, especially if you’re unfamiliar with their Pokemon lineup. Even yet, a leader’s lineup is chosen at random from a tiny pool of potential Pokemon. 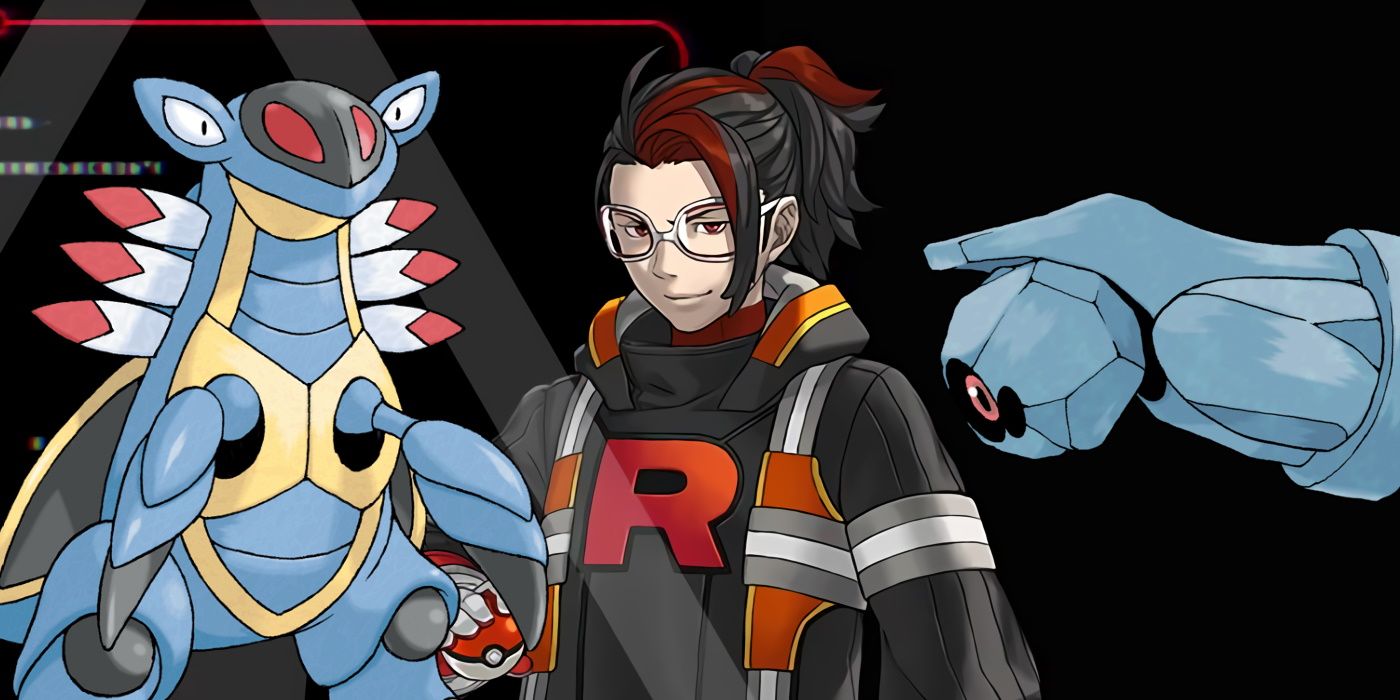 When you’re unfamiliar with the countermeasures, defeating each of the Rocket Leaders might be challenging. As a result, knowing the appropriate countermeasures and techniques for each prospective encounter is critical.

If you wish to obtain the 12km Strange Eggs or finish the Inter-Egg-Sting Development Quest, this is much more crucial.

You’ll get tons of goodies for defeating each Team Go Rocket Leader on your way to becoming the best Pokemon master. 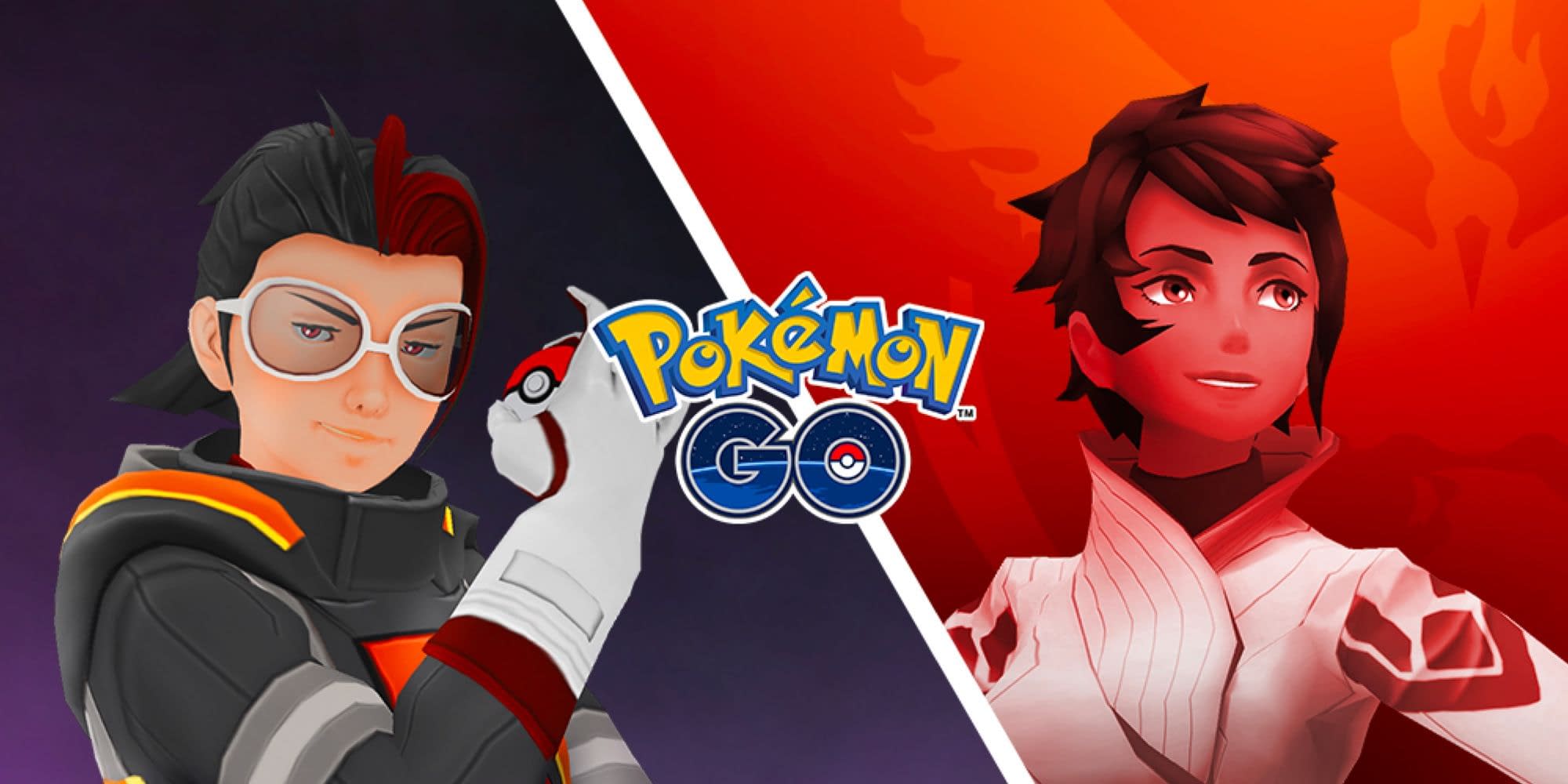 In addition, players will have the chance to catch a Team Go Rocket Leader Shadow Pokemon. Players will have the possibility to capture Shadow Venonat after beating Arlo, but how simple it is will be determined by how well you do in your combat with Arlo.

You can obtain these rewards. 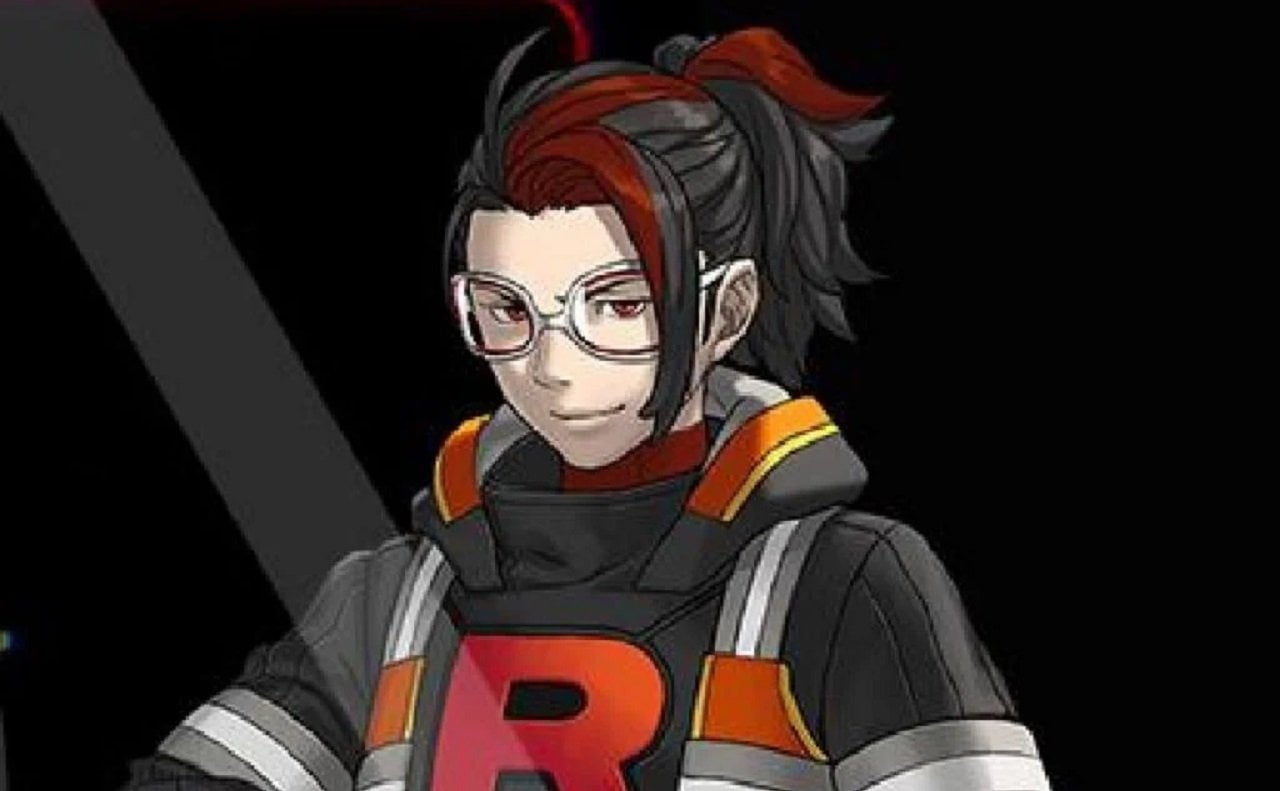 Arlo’s first Pokemon will always be Shadow Venonat. Arlo will either use Shadow Manectric or Shadow Crobat as his second Pokemon. Shadow Scizor, Shadow Magnezone, or Shadow Vileplume will be his third Pokemon.

As of May 2021, below is a list of counters and the most successful techniques against each of Arlo’s Pokemon.

You Can use these Counters to Defeat Arlo Pokemon 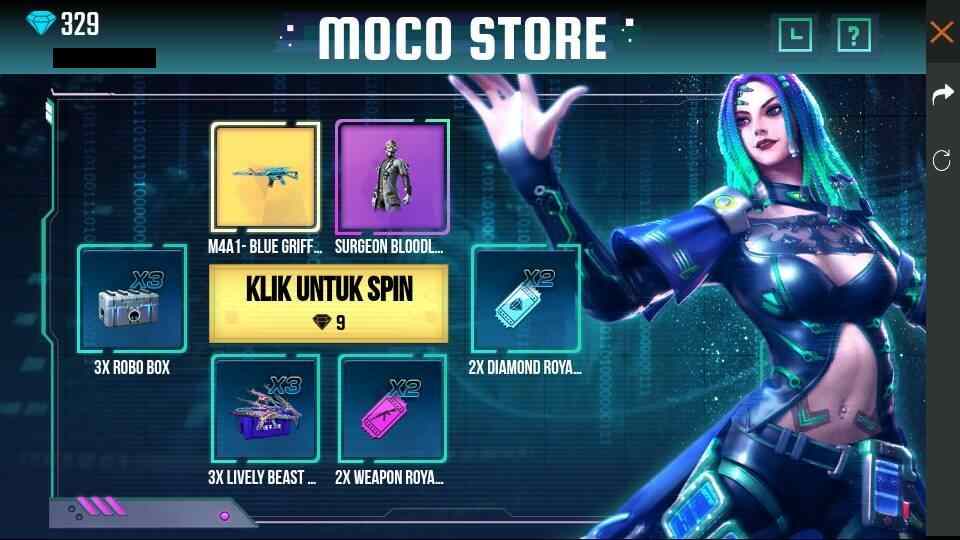 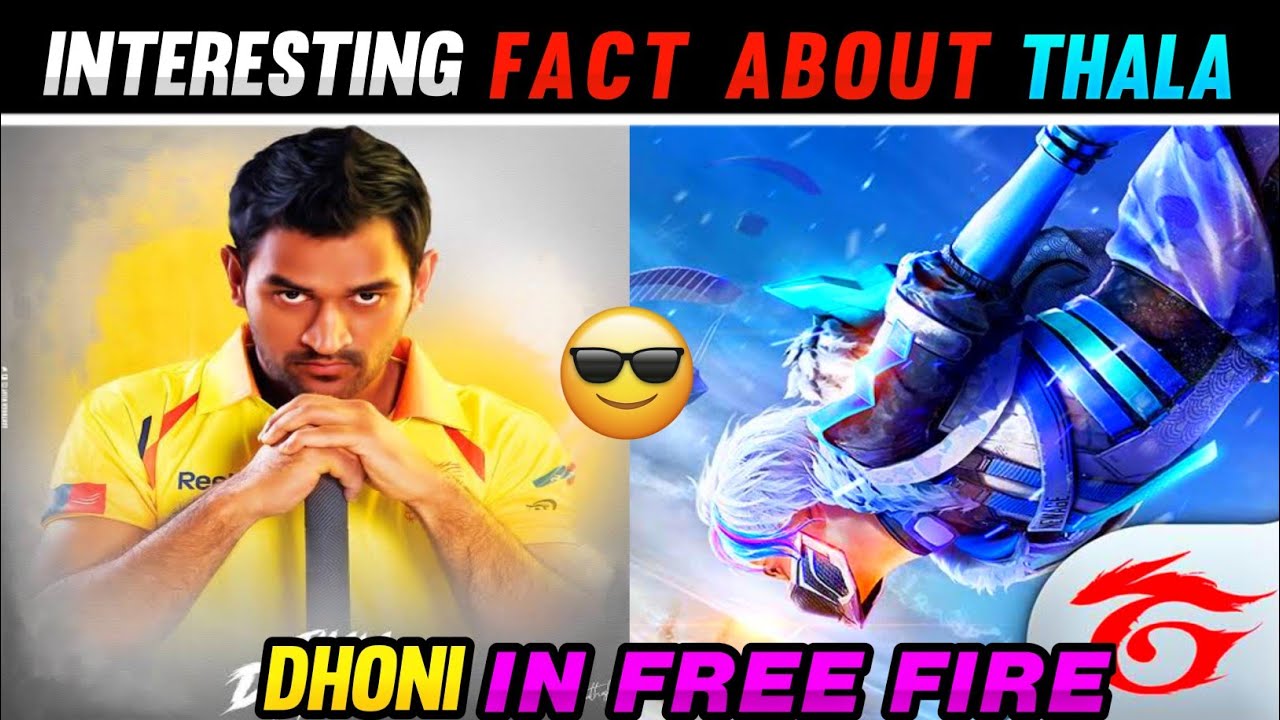